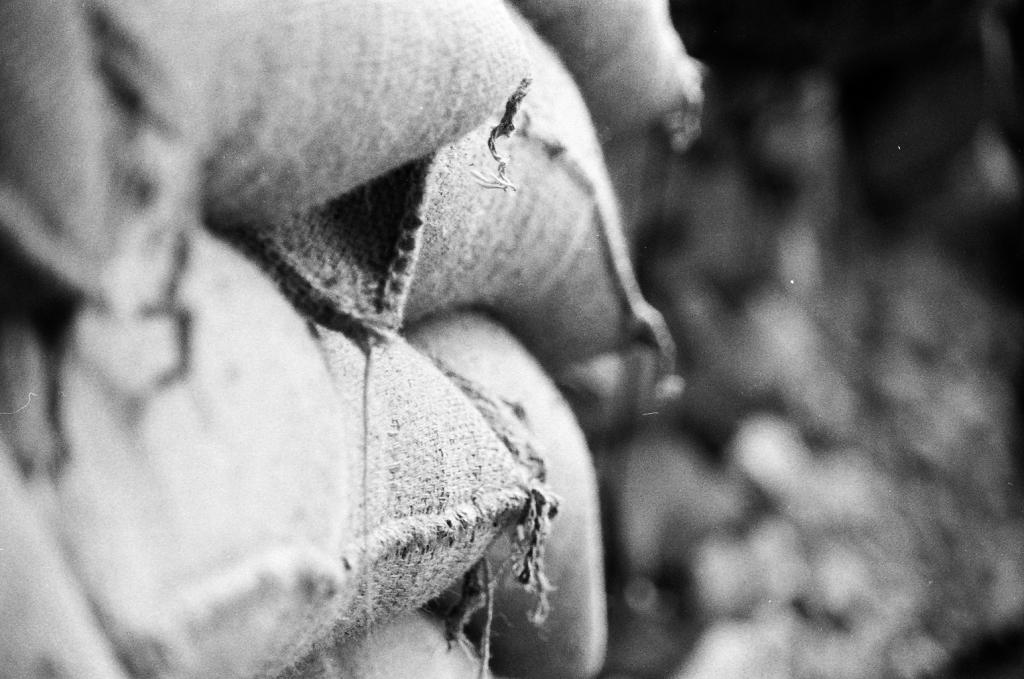 Union finance minister Nirmala Sitharaman announced the setting up of storage facilities at villages as part of the Creation of Backward and Forward Linkages (CBFL) under the Pradhan Mantri Kisan Sampada Yojana (PMKSY). The proposed facilities will be run by women self-help groups (SHG) and are expected to reduce logistics cost of farmers.

Under CBFL, financial assistance was provided for setting up primary processing centres / collection centres at farm gate and modern retail outlets at the front-end along with connectivity through insulated / refrigerated transport, stated the scheme document. The scheme, rolled out in 2017, was allocated Rs 18 crore in 2018-19, of which only Rs 11 crore was utilised, stated a 2019 report by a Lok Sabha Standing Committee.

The proposed Dhaanya Lakshmi Village Storage Scheme was a welcome move, but its implementation roadmap will determine success. “Do we have sufficient provision for capacity building of these SHGs as well as the support system was unclear from the document,” said Sachin Kr Jain, a social researcher and trainer with non-profit Vikas Samvad Human Development Resource Organization.

SHGs are not professional organisations, and hence will require a support system. This is important as the groups should be aware of the processing and maintenance example in case of public distribution SHGS are involved for packaging; but in some areas the SHGs were not able to perform as they did not know how to store the product and the quality and standards of the products were effected, he added.

The budget also announced the National Bank for Agriculture and Rural Development will create warehouse facilities for food crops at block / taluka levels. While state governments will provide the land for the facilities, they will be constructed on a public-private partnership (PPP) model.

India currently has an estimated capacity of 162 million tonnes of agri-warehousing and cold storage.