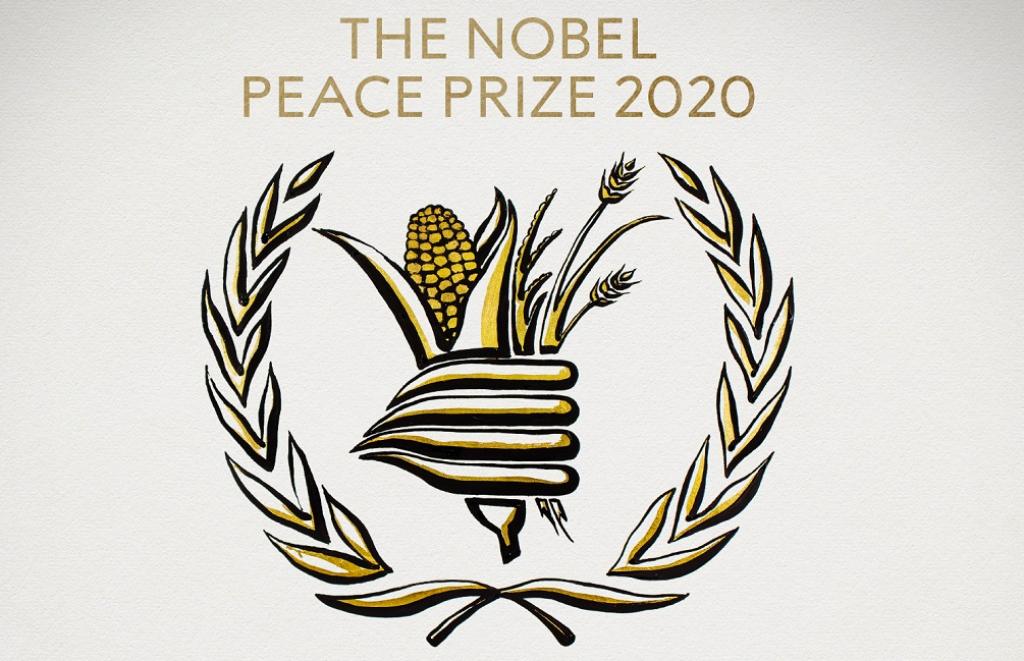 The WFP is an intergovernmental organisation that delivers food assistance in emergencies and works with communities to improve nutrition and build resilience. It is committed to end hunger, achieve food security and improved nutrition by 2030. It was established in 1961.

Every year, WFP distributes more than 15 billion rations at an estimated average cost per ration of $0.61. The WFP assisted 97 million people in 2019.

The programme was bestowed with the award for “its efforts to combat hunger, for its contribution to bettering conditions for peace in conflict-affected areas and for acting as a driving force in efforts to prevent the use of hunger as a weapon of war and conflict” according to the press release announcing the award.

The programme was given the award not only for its previous humanitarian record, but also for the important role organisations like WFP are going to play in the post-novel coronavirus disease (COVID-19) world.

“The coronavirus pandemic has contributed to a strong upsurge in the number of victims of hunger in the world. In countries such as Yemen, the Democratic Republic of Congo, Nigeria, South Sudan and Burkina Faso, the combination of violent conflict and the pandemic has led to a dramatic rise in the number of people living on the brink of starvation,” the release said.

“In the face of the pandemic, the World Food Programme has demonstrated an impressive ability to intensify its efforts. As the organisation itself has stated, ‘Until the day we have a medical vaccine, food is the best vaccine against chaos,’” the release added.

“WFP is deeply humbled to receive the 2020 #NobelPeacePrize. This is in recognition of the work of WFP staff who put their lives on the line every day to bring food and assistance to more than 100 million hungry children, women and men across the world,” WFP wrote on its Twitter page.