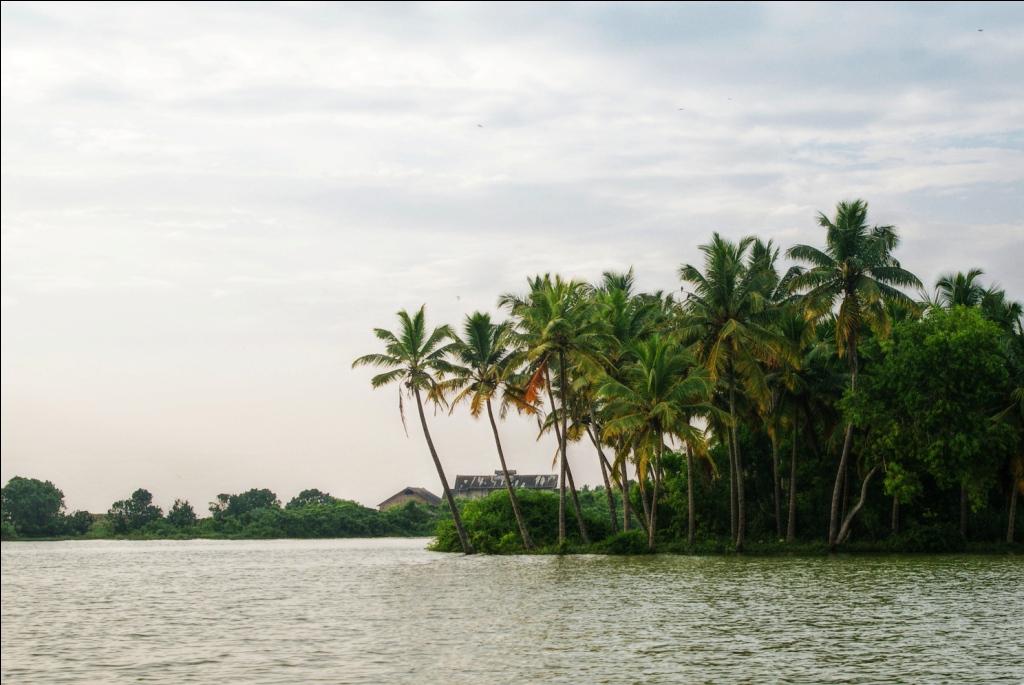 On January 14, the Goa government passed an amendment to the Goa, Daman and Diu Preservation of Trees Act, 1984, which defined the dimensions of a tree and dropped Section 1-A that included the coconut palm as a tree for preservation under the Act.

On Wednesday, the Goa Coconut Farmers Association issued a statement saying that they welcomed the notification as it would facilitate farmers to cut diseased and unproductive coconut trees without any bureaucrat delay.

The amendment to the Preservation of Trees Act was passed after a delegation led by Chairman Subhash Prabhudesai met Goa Chief Minister Laxmikant Parsekar and Governor Mridula Sinha and handed over a memorandum. The delegation also urged the governor to accord her immediate approval to the Bill. The delegation included Prabhudesai and builders Pravas Naik and Datta Damodar Naik, who also owned coconut farms.

“The Preservation of Trees Act was making it difficult to cut more than five coconut trees if the farmer did not possess the Krishi Card. Coconut farmers have to go through a long-winding procedure and formalities to cut a diseased coconut tree as long as the palm was classified as a forest tree. The move will now not only increase the productivity and yield of coconuts, but also help us weed out the diseased palms. Moreover, the Coconut Development Board gives the farmers subsidy to cut diseased and unproductive trees under the condition that a new coconut tree is planted,” says Prabhudesai.

The association currently has 20 farmers as members and has urged Agriculture Minister Ramesh Tawadkar to increase in support price from Rs 8 to Rs 15 per nut and passing of the Contract Farming legislation.

The delegation requested the chief minister to declare coconut tree as State Tree and establish a Coconut Museum in Goa.