Living near forests might improve mental health, but urban greenery not effective: study 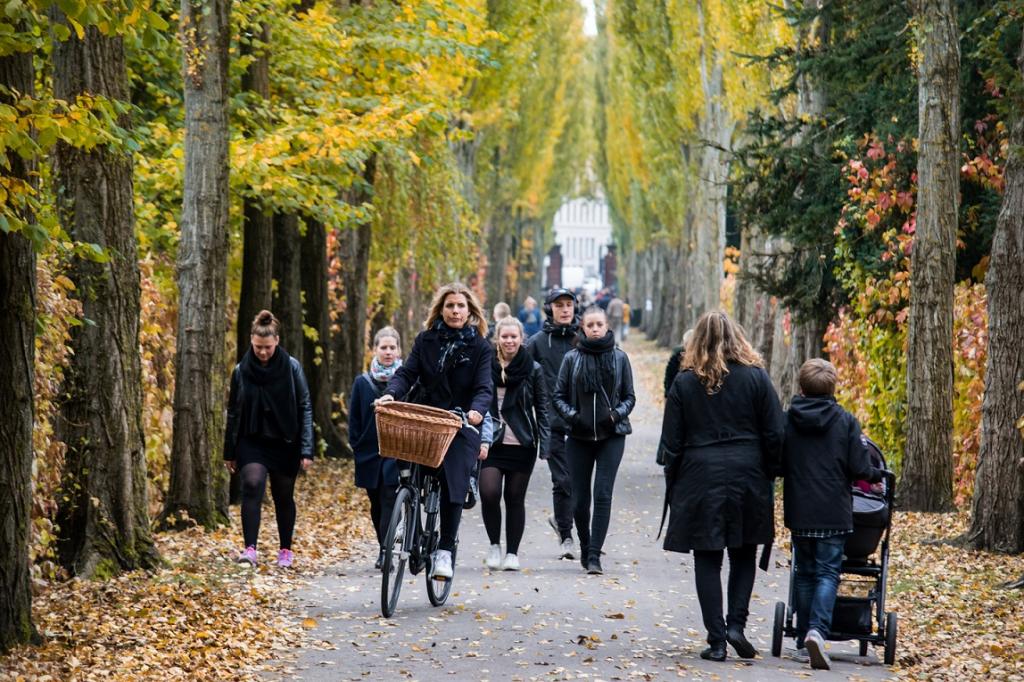 Research has existed since the 1980s about shinrin-yoku–the Japanese practice of forest therapy, which is now emblematic of a country known for their lessons on mindfulness. A means of holistic medicine first introduced as part of a national health programme, it soon found its way into everyday Japanese life, becoming the preferred way of ‘unplugging’ from a highly stressful work culture.

As a local, Ai Yamamoto finds it a favourable solution.

“I feel calmer and stable,” says Ai, who works as an administrator at Ritsumeikan Asia Pacific University. She frequently visits Beppu Park in Ōita prefecture, as well as nearby Mount Takasaki. “I think simply nature and silence makes me feel refreshed. My mind is busy thinking about work and relationships. When I walk in nature, my mind stops chatting so much,” she adds.

One would intuitively think that spending time in green landscapes would help combat stress at a physiological level. Indeed, extensive scientific literature exists to support this idea. There has been evidence of lowered blood pressure levels, a decline in blood sugar, reduced levels of the cortisol stress hormone, and even a boost in the immunity system’s natural killer cells.

Research in the Netherlands has also shown a positive association between the percentage of green space in the living environment and the perceived general health of residents. However, it has been recently discovered that results are not quite the same when you compare natural forests to urban green spaces, such as parks or gardens. Neuroplasticity, or changes in brain structure throughout a person’s lifetime, is where the difference lies.

Scholars from the Max Planck Institute of Human Development in Germany found surprising results after studying the relationship between local geography and the structural integrity of brain. They wanted to identify what constitutes an ‘enriched’ environment that could positively influence the brain's ability to adapt and change. Using participants from the Berlin Aging Study (II), the effects of forests, urban green, water and wastelands were tested upon those who lived around these natural features.

The study’s findings were somewhat astonishing to the researchers. Those participants who lived within 1 kilometre of a forest were found to have healthier amygdalae, but there was no discernible change in brain structure for those who resided near the city’s parks and gardens.

The amygdala is an almond-shaped structure in the brain, which is responsible for human perception, emotional processing, arousal and the storage of memories. A key component in activation of the sympathetic nervous system, it determines our fight or flight responses. It is also responsible for interpreting threatening stimuli in our environment, thus, acting as a monitor for stress. 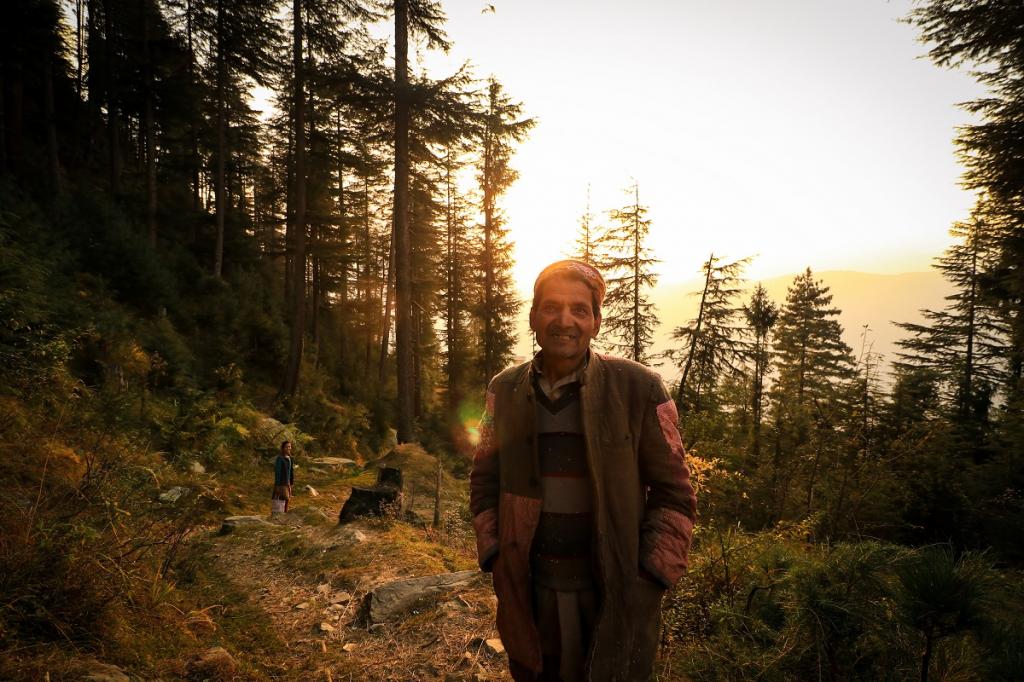 It is unclear why the difference in amygdala health exists. The study speculates that the difference in size of the green landscapes and their proximity to urban areas might play a role. Berlin’s forests are on the city’s periphery, with an average size of 4,448 hectares, while its urban green spaces are a mere 504 hectares, the study observed.

It was also noted that urban life would have a host of psychosocial influences that could enable stress, such as constant contact with strangers or infringement of privacy. This repeated exposure results in chronic engagement of the amygdala, whose hyperactivity may result in anxiety disorders like post-traumatic stress disorder and borderline personality disorder.

Other studies have shown how those living in cities face a higher risk of schizophrenia compared to those in rural areas, though the burden of treatment would understandably be greater for the latter. An urban upbringing has also been shown to reduce grey matter volume and affect a key region in the brain responsible for regulation of amygdala activity and stress.

With an estimated 70 per cent of the world population projected to live in cities by 2050, this study opens new doors for urban planning. While offering a cautionary note that correlation does not equate to causation, the data from the Berlin study highlights the possibility of forests becoming a valuable resource for mental health in the days to come.

Densely populated and fast-developing countries such as Brazil, Indonesia and the Democratic Republic of Congo are swiftly becoming hotspots for deforestation. What remains to be seen, is whether policymakers and city planners will have enough greenery left to ensure further research can translate into a targeted reality.