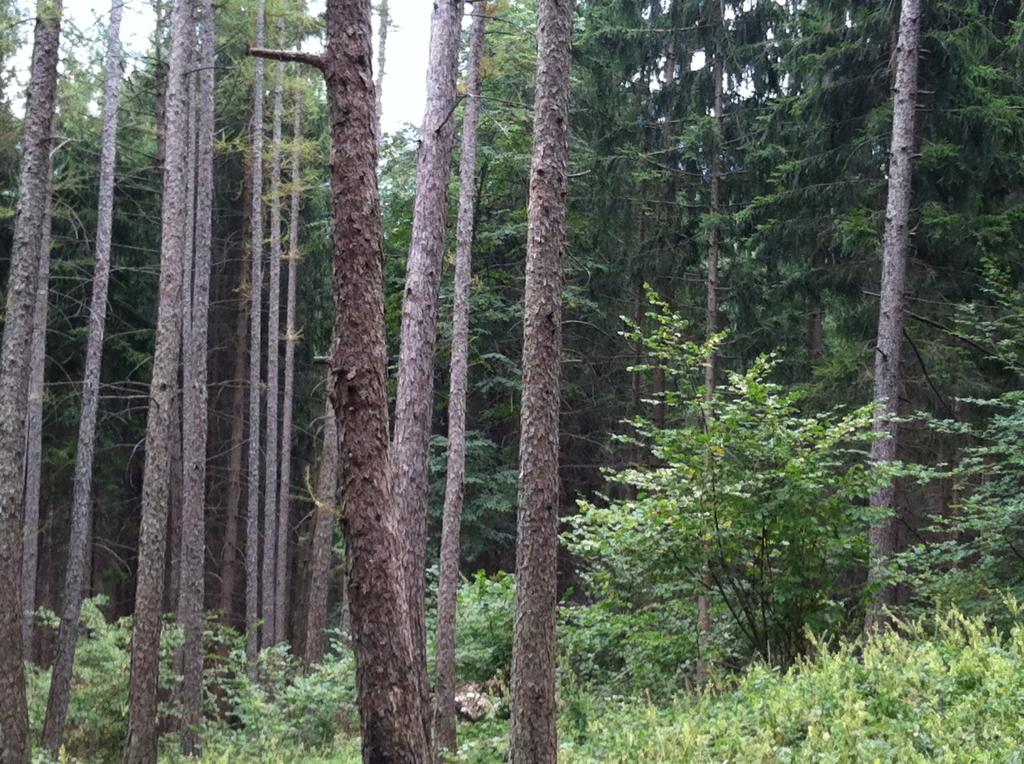 Following the introduction of an amended Compensatory Afforestation Fund (CAF) Bill in Parliament last year, a parliamentary committee was appointed to review the Bill. The panel’s report was tabled during the Budget session of Parliament earlier in February 26, which gives states more access to the funds but also recommends that efforts should be made to make the existing dense forests denser.

An older precursor of the Bill was introduced in 2008. However, that lapsed under the United Progressive Alliance regime followed by elections in 2014. On the other hand, a Compensatory Afforestation Fund Management and Planning Authority (CAMPA) had started functioning in 2006 under which
Rs 37,000 crores were lying unutilised. The Supreme Court took cognizance of the underutilisation of the funds and asked the Central government to make new laws for compensatory afforestation.

The panel has suggested certain recommendations which will make the compensatory afforestation regime stronger if they are incorporated in the Bill. As suggested in the draft Bill of 2015, the committee went against the government’s decision to divert funds under CAF to Green India Mission. According to experts, Green India Mission has an exclusive mandate, therefore using CAF under Green India will marginalize CAF.

The parliamentary committee has suggested reduction of the Centre’s share in the CAF by five per cent as most of the Central funds remain unused. The committee also suggested a member of the tribal community should also be a part of it, which has been hailed by experts as an inclusive move. On the other hand, the committee has also recommended using native species for afforestation, while broadening the scope of environmental services (including pollination and seed dispersal). It has also recommended making approval by the National Authority of Annual Plans submitted by state authorities time-bound to "within 3 months" from receipt of plans. Experts have considered this recommendation as important as the committee observed that many forestry schemes’ Annual Plans of Operations (APOs) continue to stay undecided on the tables of the ministry for long durations, impacting the activities on the ground.

From dense to denser

The committee headed by Congress Member of Parliament, Ashwani Kumar recommended that since land is not available with the states, existing dense forests should be made denser. “The committee recommends that in order to meet the situation where enough land is not available for afforestation, specific provisions should be made in the Bill for encouraging densification and revitalisation of available forests closest to areas where deforestation is considered unavoidable on account of critically important national projects,” stated the Parliamentary Committee when it tabled the report on the floor of Lok Sabha.

This recommendation will give free hand to forest authorities to divert forests on the pretexts of "densification and revitalisation of available forests" with no implied liability to compensate diverted forests by creating forests on new lands, experts say. “When ill-planned development projects are thrust into the heart of protected areas such as national parks and wildlife sanctuaries, the result is fragmentation, that is, the breaking up of large forest blocks into smaller and more vulnerable patches. Peer-reviewed scientific research has clearly established that fragmentation is one of the most serious threats to long-term biodiversity conservation, causing several devastating impacts; among other things, it disrupts landscape connectivity, affecting dispersal of animals, and creates new edges that expose forests to exploitation and severe degradation,” says Praveen Bhargava, a former member of National Board for Wildlife, and the 2008 CAF Bill sub-committee.

Earlier, the Comptroller Auditor General of India and the government have noted that it is difficult to procure land for compensatory afforestation. The 'land for land' requirement as stipulated by FCA, 1980, is difficult to satisfy as land is scarce. The report also highlights the difficulties in acquiring land. “Further, several issues arise with regard to the purchase of land such as lack of clear land titles, difficulty in complying with procedures of land use,” the committee observed. It also observed that land for compensatory afforestation cannot be acquired under the Land Acquisition Act 2013.

The Parliamentary Committee also uses the findings that the Comptroller Auditor General of India found the state environmental departments were to get 103,382 hectares of non-forest land for afforestation from revenue department between 2006 and 2012. “Instead, all they got was 28,086 hectares out of which afforestation was carried out on an "abysmal" 7,280.84 hectares constituting seven per cent of the land which ought to have been received, the committee said. The committee however commends that CAF 2015 Bill seeks to unlock these funds that are currently under "judicial" overview and create a structure so as to place them under "Parliamentary Legislative" oversight.