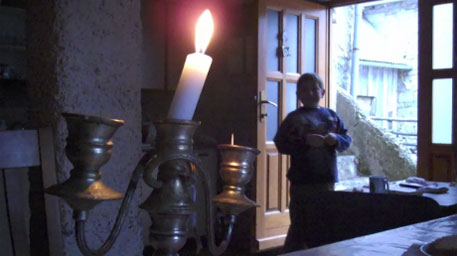 A village in South Africa has become the world’s first to be powered by fuel cells, claims Anglo America Platinum (AMPLATS), the company behind the achievement, which has taken up the initiative in partnership with the Canadian-listed Ballard Power Systems.

AMPLATS is investing $20 million in the mini-grid technology, which will function independently from the national power grid, reports Reuters.

South Africa suffers from severe power outages. As the state-run utility ESKOM struggles to meet the rising electricity demand, close to two million poor households in the country live without any access to grid. “Fuel cell mini-grid technology is a cost-competitive alternative to grid electrification in these remote areas and could accelerate access to electricity,” Chris Griffith, chief executive of AMPLATS, told Reuters.

The project will power 34 households in a remote community in Naledi in the Free State province for a 12-month trial period. During this time, a prototype will be used to provide 15 kiloWatt (kW) of fuel-cell generated electric power, which can supply up to 70 kW with the support of batteries. The prototype is fuelled by methanol and uses platinum group metals as catalysts, according to a report by Bloomberg. AMPLATS is the world’s largest producer of platinum.

Fuel cells, used in refrigerators, offer a cleaner alternative to lead-acid batteries. These cells use methanol, hydrogen and platinum to produce electricity. AMPLATS and Ballard hope to make the fuel cell system profitable by tapping into an estimated 600,000 South African households in areas beyond the reach of the grid and millions more throughout the continent, says Reuters.

If the fuel cell system is widely adopted, it could support South Africa’s struggling platinum sector as 212 kg of platinum will be used to produce fuel cells over the next 15 years, the government estimates. According to Griffith, AMPLATS is also testing the use of platinum fuel cell technology in mining equipment.