Sixty-four countries are on track to meet Millennium Development Goal of reversing the incidence of malaria, according to a WHO report 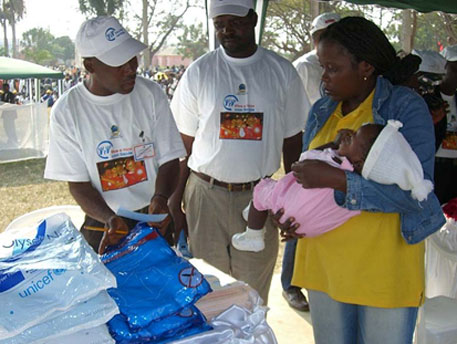 WHO’s World Malaria Report 2014 has reported a significant decrease in deaths due to malaria. Mortality rates due to the disease have reduced by 47 per cent worldwide and 54 per cent in the WHO African region.

The report estimates that of approximately 4.3 million deaths averted between 2001 and 2013, 3.9 million were those of children aged under 5 years in sub-Saharan Africa.

Sixty-four countries are on track to meet the Millennium Development Goal of reversing the trend for malaria. Azerbaijan and Sri Lanka reported zero indigenous cases of malaria for the first time in 2013. Eleven countries, including Argentina, Armenia, Egypt, Iraq, Kyrgyzstan, Paraguay and Uzbekistan, maintained zero cases while countries like Costa Rica and El Salvador reported less than 10 cases annually.

Despite the progress, WHO Director-General Margaret Chan highlights the challenges countries continue to face in their fight against the disease. “Most malaria-endemic countries are still far from achieving universal coverage with life-saving malaria interventions; many biological and systemic challenges threaten to slow us down. Available funding is far less than what is required to protect everyone at risk. Emerging drug- and insecticide-resistance continues to pose a major threat, and if left unaddressed, could trigger an upsurge in deaths,” she writes in the report.

India accounted for 58 per cent of confirmed malaria cases in Southeast Asia. India was also among three countries worldwide to report more than 80 per cent estimated cases of Plasmodium vivax, one of the four types of plasmodium that cause malaria.

On the other hand, the report says that India is on track to achieve a decrease of 50 to 75 per cent in incidence by 2015.