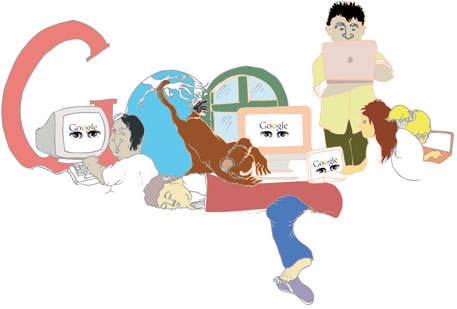 Google pushed ahead with its new privacy policy despite concerns that it may be illegal in several countries.

EU’s data protection agencies that had requested the policy be delayed say the new rules are in breach of Europe’s transparency law and have asked France to lead an investigation into the fairness of the changes. According to The Guardian, a day before the policy came into force on March 1, Japan warned that Google must follow the country’s privacy law and address users’ concerns. Eight US lawmakers had sent a letter to Google, saying a planned consolidation of user data endangered consumers’ privacy.

The new policy allows Google to combine the data of one person using its different services like Andriod phones, YouTube and Gmail and create a broader profile of the user. The data will help it target adverts precisely based on the user’s interests and search history. Advertising is the main source of Google’s US $38 billion annual revenue. Google claims combining data into one profile makes search results more relevant and allows a user to cross-navigate easily.

Mozilla, the maker of Firefox, has meanwhile unveiled an add-on that gives users an instant view of which companies are “watching” them as they browse.