Bio-toilets in trains are either unavailable, non-functional or misused: CAG report

The audit team identified 199,689 cases of deficiencies or complaints about bio-toilets 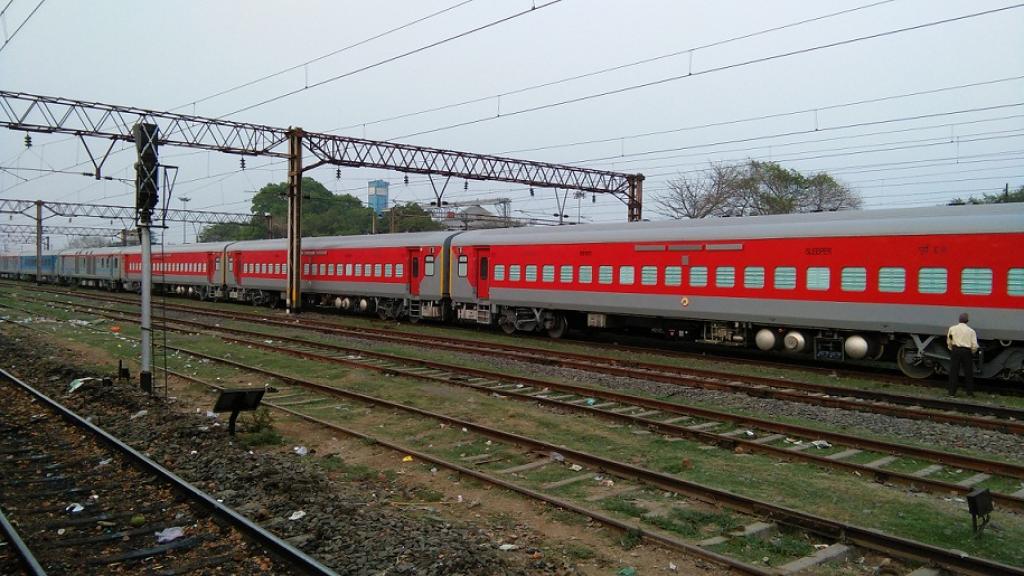 The ambitious project of Indian Railways to do away with the existing system of toilets in trains and replace them with bio-toilets has hit a roadblock. According to a report tabled by the Comptroller and Auditor General of India (CAG) in parliament today (December 20), there was  up to 67 per cent shortfall in construction of bio-toilets in various zones of the railways. The total target for retrofitting bio-toilets was 70,000 for 2016-2017. However, only 22, 198 bio-toilets could be retrofitted. Utilisation of funds allotted for retrofitting varied between 34 per cent and 71 per cent from 2014-15 to 2016-17.

A core group of the Railway Board recommended the usage of bio-toilets in 2009, which are environment-friendly. The board, after doing feasibility studies, decided to adopt the 'bio-digester technology', considering it an eco-friendly waste management solution that reduces solid human waste to bio-gas and water with the help of a bacterial 'inoculum'. It eliminates direct discharge of human waste from coach toilets onto railway tracks and platform aprons.

Also Read: Bio-toilets in trains not effective; they are no better than septic tanks: IIT Madras

“The choking problem was due to misuse of bio-toilets by the passengers. Stainless steel dustbins in bio-toilets were prone to theft,” the CAG report quotes a statement of the Ministry of Mailways made during a July 2017 conference. However, when it comes to undertaking awareness initiatives for passengers regarding the use of bio-toilets, the railways failed to do its bit. The report states, “None of the Zonal Railway except Southern Railway conducted any specific Passenger Awareness Drive to educate the public by distributing pamphlets, making announcements or arranging display on display boards/LED screens”.