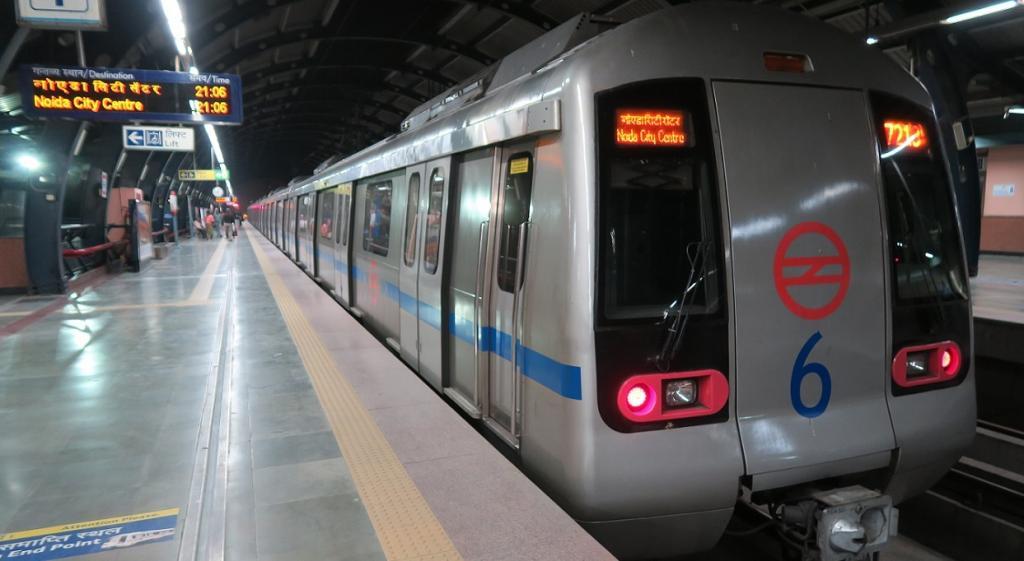 Delhi-based think-tank Centre for Science and Environment (CSE) has responded to the questions raised by the Delhi Metro Rail Corporation (DMRC) in the media, on its recently-released analysis (ongoing) of affordability of urban transport and commuting and sustainability of public transport systems.

In its response, CSE touched upon three criticisms of its analysis by the DMRC—that its conclusion that the Delhi metro was the second most unaffordable system (among 9 global cities) was biased, that journey cost and affordability estimates computed by CSE were wrong and that there was a limit to City Metros having alternative sources of revenue, other than fare revenues.

On the first criticism, CSE said that in its analysis, it had cited the affordability index for transport systems from an UBS study;UBS is a well-known and credible global financial services institution that analyses the cost of living in cities around the world.

For comparison with Delhi, CSE had applied the criteria of selecting cities with systems that had fares less than half a dollar for a 10-km trip. The systems are all rail-based. Moreover, the eight cities of the sample (excluding Delhi) were largely from developing countries, with social and economic realities similar to Delhi. They were different from cities in developed countries, which have much higher income levels and different kinds of affordability levels that are not directly comparable with levels in Indian cities.

Further, in response to DMRC’s criticism, CSE used the same UBS data to examine the percentage of income spent on rail-based systems in some cities of developed nations. It found that even those are still far more affordable than Delhi.

DMRC’s second criticism was on journey cost and affordability estimates computed by CSE. In response, DMRC had given its alternative calculation to say that the expense for Metro commuters (considering two trips per day for 22 days) constituted only 5.5 per cent of the average per capita income, and that even for minimum wage earners, Metro travel did not cost more than 10 per cent.

In its response, CSE said that while the DMRC had calculated the cost of only Metro trips, CSE had computed the overall daily commuting cost of travel by different modes as well as combined modes including the Metro—the expenditure an individual made while using different systems in Delhi, Bengaluru and Ahmedabad. This also included the cost for accessing a system. Journey for most residents of these cities was not only about two Metro trips a day, but also included interchanges and the additional cost that commuters incurred to access public transport systems. The DMRC had not accounted for that.

To assess the basic commuting cost, CSE had considered at least three trips per day per individual (two trips for to-and-fro commute plus one added trip related to either non-work activities or that of a dependent) over 26 days per month (most daily-wage earners work for at least six days a week). It had also taken into account the first and last mile journeys, which were often not short enough to be conducted on foot in all weather conditions. These first and last mile journeys for accessing a system— Metro, or a bus, or the BRT—can hike up the travel cost by up to 25 per cent. The DMRC had not considered these additional costs that commuters incur to access a Metro system or to interchange to other systems.

CSE said income classification and distribution had to be considered by the government to see how much the population earned, and what its affordability level for using public transport was. Only then could suitable strategies and system integration be adopted to address the concerns.

In response to the DMRC’s comment that there was a limit to city Metros looking at alternative sources of revenue, other than fare revenues, CSE said that it was in no way blaming the DMRC but rather raising a larger policy question. Fares could recover operational costs; but could they be used to pay even the fixed costs like depreciation and loan repayment? CSE’s research showed that public transport transition would have to be paid for by the users, the larger society benefitting from it, as well as the polluters.

In conclusion, CSE noted that the DMRC’s response had helped to stoke a much-needed debate in Delhi to address the real issues and concerns around urban commuting. This should be taken forward to find policy solutions to the mobility crisis in cities. Instead of being defensive, the DMRC should also play a more proactive role in promoting physical and system integration in the city. Enable fiscal solutions that can be replicated across cities.