Did economic liberalisation push govt and civil society in to battlefield?

The opening up of India’s economy increased the number of NGOs exponentially, but then… 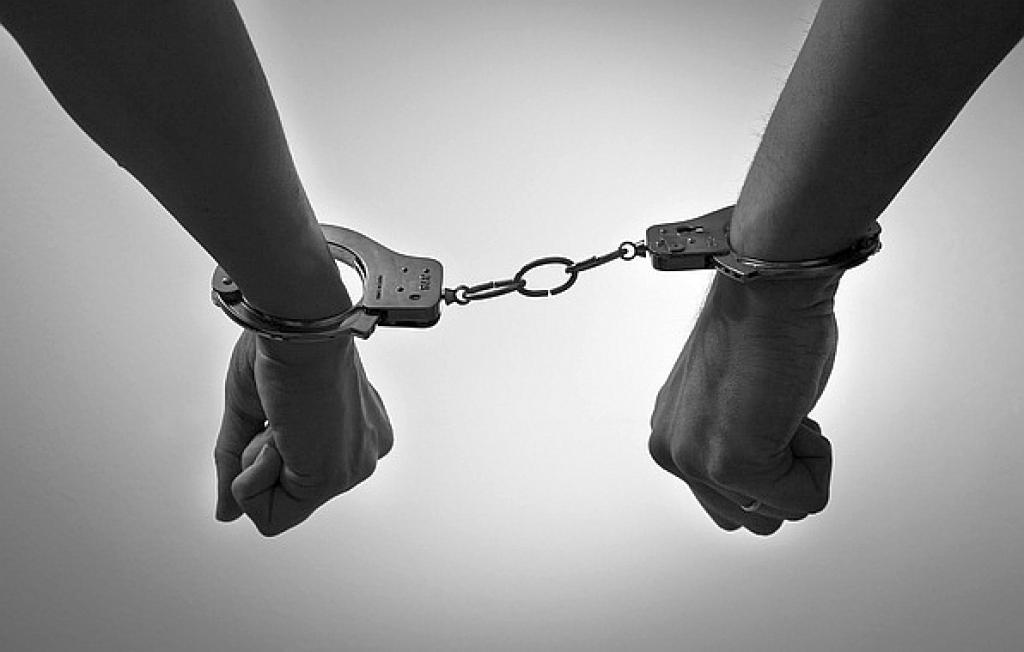 The news of the arrest of five human rights activists turned into a wide public debate within 24 hours. Till late last night, the media was struggling with the news that five activists had been arrested in connection with the Bhima-Koregaon violence. By today morning (August 29), social media platforms like Facebook and Twitter were tense with trends like #MeTooUrbanNaxal and #NationalistsVsMaoists. By late afternoon, the arrests had turned into a highly polarised issue: on one side was the government and on the other the non-government bodies, popularly termed as NGOs.

The relationship between government and non-government has been brewing into an explosive phase since 2011. That year, Anna Hazare’s anti-corruption campaign precipitated a love-hate relationship into a “you vs us” kind of situation. But as the then head of National Foundation of India and the current head of Oxfam India, Amitabh Beher told Down To Earth that, “Civil society has made national news for the first time. We have been in the headlines for three consecutive months.”

Since then, there has not been a lull phase in this relationship. As reported earlier, both the UPA and NDA governments have retained the same approach and perspective towards this crucial wing of development.

India has around 3 million registered NGOs. Indians have more per capita NGOs than hospital beds. Few years ago, the Central Statistical Organisation of India estimated that there were around four NGOs for every 1,000 people in urban areas and 2.3 NGOs for every 1,000 people living in rural India. Their work spans a wide spectrum, from judiciary to legislature to media. Due to its wide reach, it is often called the third sector.

The history of this sector’s relationship with political leadership is an interesting chronicle. It reflects the country’s changing socio-economic landscape.

The non-government sector came into prominence in the late 1960s when a new generation was maturing in independent India. This was a generation that measured legitimacy of a political party according to its skills in meeting popular aspirations. Historians say this was the period when India was getting restless with Congress’ two decades of uninterrupted rule. There was a rise in expectations from the government and it coincided with Congress losing its popularity.

The big break for the non-government sector came after the Emergency in 1975-77. For the first time, a non-Congress government, led by the Janata Party, had come to power. It was during this phase that civil society assumed political responsibilities. Besides creating an alternative to the Congress, Emergency also gave rise to a breed of civil society groups who supported a proactive political agenda. “The idea of civil society countervailing to the state began during Emergency,” said T K Oommen, social scientist and commentator on civil society.

The Emergency had meant a ruthless political clampdown through the suspension of people’s fundamental rights, which led to social struggles outside the political party arena. This reinforced the belief that the party system was totally ineffective in representing political demands.

The Janata Party had co-opted many of these groups. So, the new government pursued an agenda largely influenced by them. It was during this time that the seeds of legislation, like the right to education and employment were sown in the government’s agenda.

The Janata Party’s experiment was short-lived. In 1980, the Congress returned to power. Over the next decade, the non-government sector saw a steady growth but with little government support. Relationship between the two was redefined as India began the course of liberalisation in the early 1990s. Experts say the impact of liberalisation on civil society was similar to that of Emergency.

Economic liberalisation can be the new basis to explain the changing relationship between government and non-government. It redefined the relations between public good and private interest. Government downsized the roles and responsibilities of non-government groups and instead, favoured partnerships with the private sector. That’s when the non-government sector reacted and filled the development gap left by the government and market since 1990s.

Post liberalisation, the number of NGOs increased rapidly and more than 70 per cent of the current organisations were founded. “Foreign funding started flowing in as government started to promote them,” according to a task force appointed by the erstwhile Planning Commission on decentralised funding mechanism for the voluntary sector. Terms like civil society and participatory development became as popular as liberalisation.

Liberalisation coincided with another development in India’s governance structure—adoption of the Panchayati Raj system in 1992. The Constitution granted 29 local functions to panchayats. These functions were focused on by the NGOs. “So where would have the NGOs moved to? It involved makeover for some and looking for other works for others,” said Rajesh Tandon of the non-profit Society for Participatory Research in Asia. Many NGOs switched to advocacy. Many others got involved in empowering the elected panchayat representatives through government-supported schemes.

Of late, foreign donors have also started supporting such works. “So now, from village to Parliament, NGOs are poised in opposition to elected representatives,” he said. This explains the rising tension between the two wings.