Impact of MGNREGS: household income on rise, so is agricultural productivity

In the last one decade, it has also helped increase groundwater table by virtue of implementing a range of water conservation measures 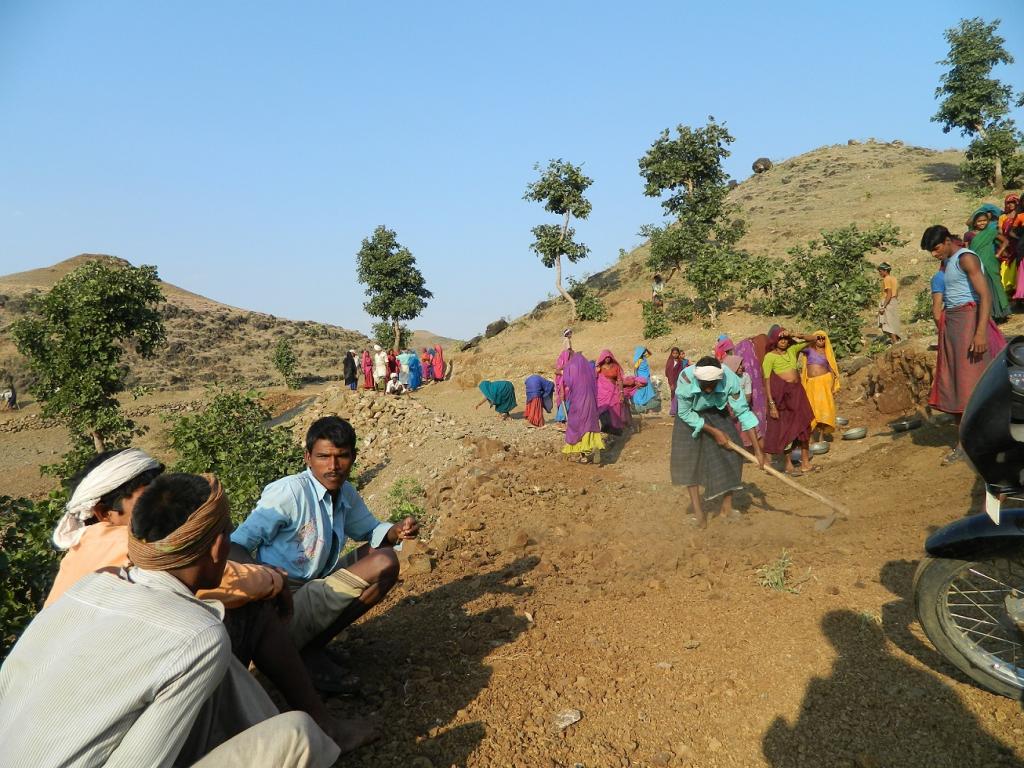 The MGNREGS was launched in 2006 by the UPA government in order to provide at least 100 days of guaranteed employment to rural households. Credit: Moyna / CSE

Once ridiculed by the Prime Minister Narendra Modi, the flagship scheme for rural employment, Mahatama Gandhi National Rural Employment Guarantee Scheme (MGNREGS), has been praised by his own government for helping in increasing rural household income. It has not only helped in increasing groundwater table in the last one decade, but also agriculture productivity, mainly cereals and vegetables and fodders.

The MGNREGS was launched in 2006 by the UPA government in order to provide at least 100 days of guaranteed employment to rural households.

Moreover, due to the conservation work done under this scheme, there has been a steep rise in groundwater table.

The draft report of the study, which was carried across 30 districts in 22 states covering 1,160 households, has been submitted to the Union Ministry of Rural Development.

“We have made a presentation of our assessment to the ministry last month,” says one of the principal investigators of the study. “The final report will be submitted by the end of the month,” he adds.

The scheme, which was described by Prime Minister Modi as the “living monument of UPA's failure”, has focused on conservation and management of natural resources. And the results are evident. The study claims that around 78 per cent of total households are benefitting from increase in water table. The rise in water table varies from 30 per cent in Muktsar to 95 per cent in Vizianagaram.

Around 66 per cent of households reportedly benefited from availability of fodder on account of the water conservation works—both in public and private lands of small and marginal farmers.

The range of water conservation measures, including farm ponds and dug wells, seem to have made a difference to the lives of the poor.

The improved income from livestock is also evident through individual beneficiary schemes of MGNREGS that provide goat, poultry and cattle shed as per the need of poor households. While the scheme was earlier focused on creation of community assets, in the last three years, individual assets have also been emphasised.