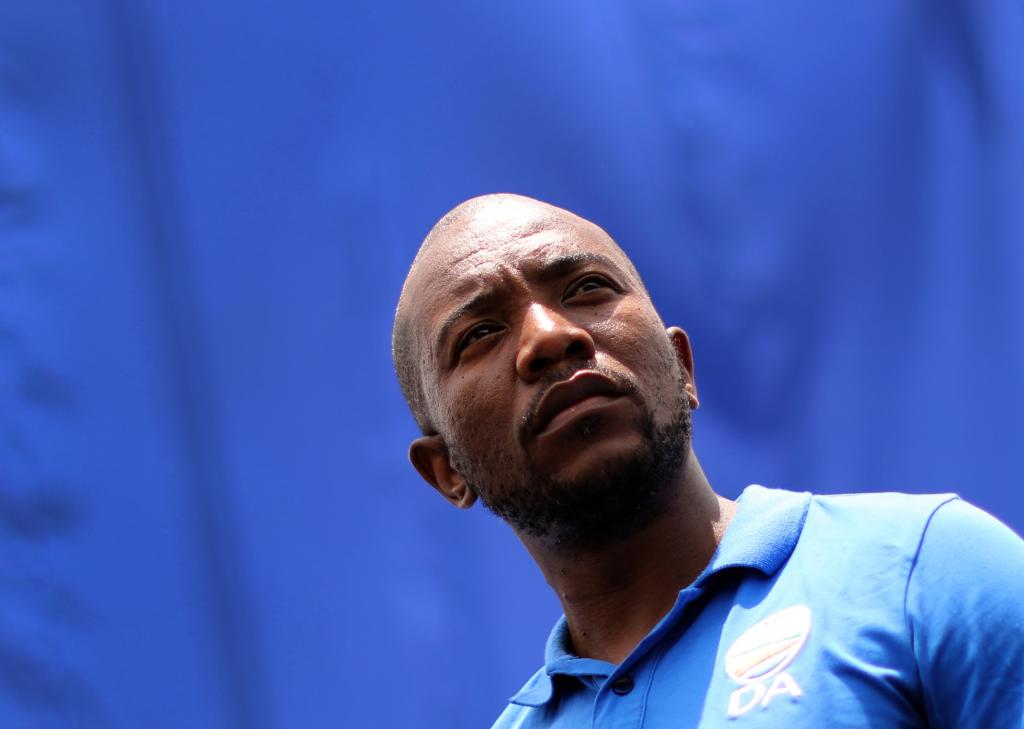 The politicians who run South Africa’s official opposition, the Democratic Alliance (DA), have probably never heard of “imposter syndrome”. If they had, they might have a better grasp of the problems which confront their party — and its first black leader might not have been forced to resign.

“Imposter syndrome” is a state of mind in which a successful and competent person doubts their achievements and harbours a persistent fear that they should not be enjoying success and will soon be exposed as a “fraud”. It was identified by two American psychologists in a 1978 article, which found that the problem was widespread among high-achieving women, far more so than among men.

Since then, others have connected the dots to explain why people should feel this way. The syndrome, they suggest, is a product of prejudices that insist that some groups should monopolise important tasks and the skills and responsibilities which go with them. The women with “imposter syndrome” were doing well at jobs that, according to the prejudices among those who controlled their society, only men could do. They were, therefore, sure that men were judging them. And so, in a sense, they began to judge themselves despite the fact that they were clearly good at what they did.

This does not apply only to women who are doing jobs usually monopolised by men. It could equally apply to black people occupying positions that were held only by whites and whose “imposter syndrom” reacts to the prejudice which insists that only whites belong in the role.

This will probably shape how people operate in their “imposter” roles. They could be reluctant to express views or take decisions that might offend others in the organisation because they are convinced that the people who used to monopolise the role will dismiss them as a fraud.

It is also possible that, in a way, the people who suffer from the syndrome really are imposters. People who are drawn from a group that did not occupy the post in the past may have ways of doing things that are unlike those of the traditional office holders: Women may do some things differently from men, black people may do things differently from whites. They are then likely to be labelled as frauds by others despite the fact that what they are doing may be as effective as — or more effective than — the “traditional” way of doing things.

All of this is directly relevant to this week’s resignation of Mmusi Maimane, who in 2015 became the first black leader of the traditionally white Democratic Alliance (DA).

Depends on who is doing the judging

Maimane was forced out of the party leadership because a DA committee consisting of three white men held him (and some of its white leaders) responsible for the fact that the DA is losing ground in elections. Whether their judgement was fair is hotly debated. But key for “imposter syndrome” is the judgement the panel passed on Maimane. He was, they said, “indecisive” and “conflict averse”.

Given what we know about “imposter syndrome”, it is not hard to see why a committee composed entirely of members of the group that has run the party since it began should judge him this way. If Maimane was indecisive, it may be because he feared deep down that, if he did decide, he would be called out as a fraud by the people who ran the party — this happened anyway, despite his supposed indecision. It is even easier to see why someone conscious of being judged by people constantly testing whether he is “one of us” would want to avoid conflict.

It is also possible that Maimane was an “imposter” in the second sense — that what appeared indecisive and “conflict averse” was actually a different, and perhaps more effective, way of doing things.

The committee’s complaint that he was averse to conflicts may well say more about them than about him. Why is enjoying conflict a virtue? Should we not rather value people who avoid conflict? People with a different value system could see a “conflict averse” person as a “peace lover” or a “conciliator”. And “indecisiveness” could mean a refusal to take decisions the review committee and the rest of the party establishment want him to take, not a failure to decide.

The committee’s verdict on Maimane may be less an indictment of him than a judgement on it and the traditional DA leadership it represents. It suggests not an iota of sensitivity to the possibility that a black person elected to lead a traditionally white organisation may find it difficult to be decisive if she or he is subject to constant doubts about whether they really fit the role. Nor is it alive to the possibility that Maimane may have been doing things differently but better and that the organisation’s white leadership may have found that difficult.

All this has implications way beyond the DA.

“Imposter syndrome” is quite likely widespread in South Africa among women and black men who hold senior positions in organisations that were led by men or white people.

The reason would be much the same as it is in the DA — most white-led or male-led organisations tend to think that they can absorb people who were excluded and promote them to leadership positions without changing the organisation.

The way in which whites or men ran it in the past is assumed to be the only possible way it could run, and changing it would mean “lowering standards”. So, the black men or the women who occupy these posts become “imposters” if they want to do things differently, even if that would strengthen the organisation.

At the same time, the prejudices of groups who dominate can be very strong — so strong that the targets of the biases start to wonder deep down whether they are really unfit for the task. In South Africa, white men running large organisations and taking on complicated technical tasks has been the norm for decades and so people come to assume that only they could do these jobs. It is no surprise that black people and women who are perfectly capable of doing them wonder deep down whether they are really up to the task.

So, whether or not Maimane was good at leading the opposition, his resignation is important because it highlights one of the core problems of democratic South Africa — the assumption that the only way to do anything is the way white men did it in the past, and the damaging attitudes that produces on both sides of the divide.