In his speech, the President gave emphasis on financial inclusion, development schemes and women power 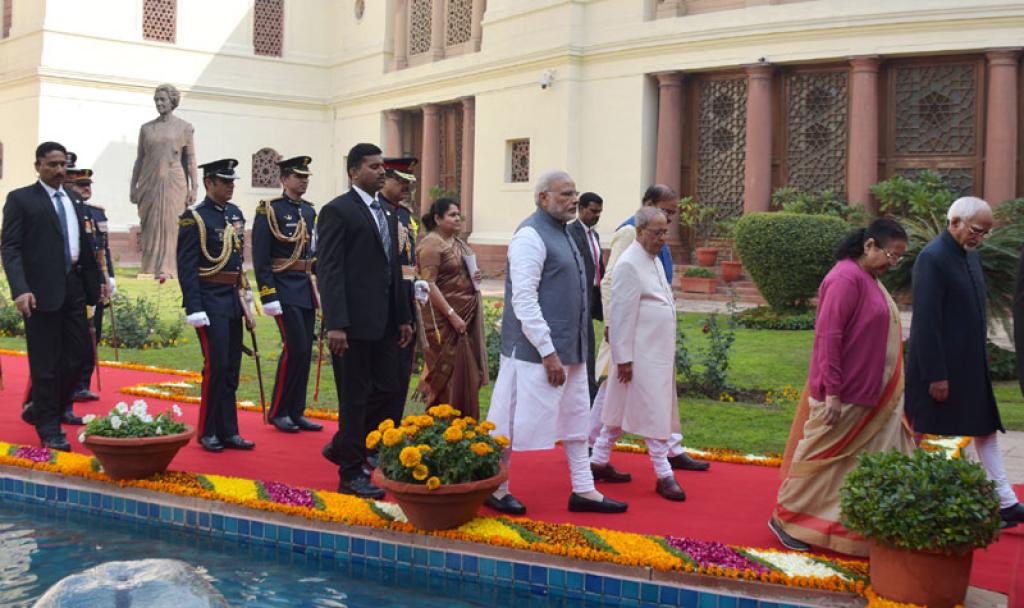 Opening the budget session of the Parliament, President Pranab Mukherjee addressed a joint session and stressed on key initiatives that the government has taken to improve the quality of life of the poor. Rural jobs, financial inclusion, social schemes and women power were the main focus of his speech.