India’s small firms are holding back growth and job creation; government plans for something else to tide over job crisis 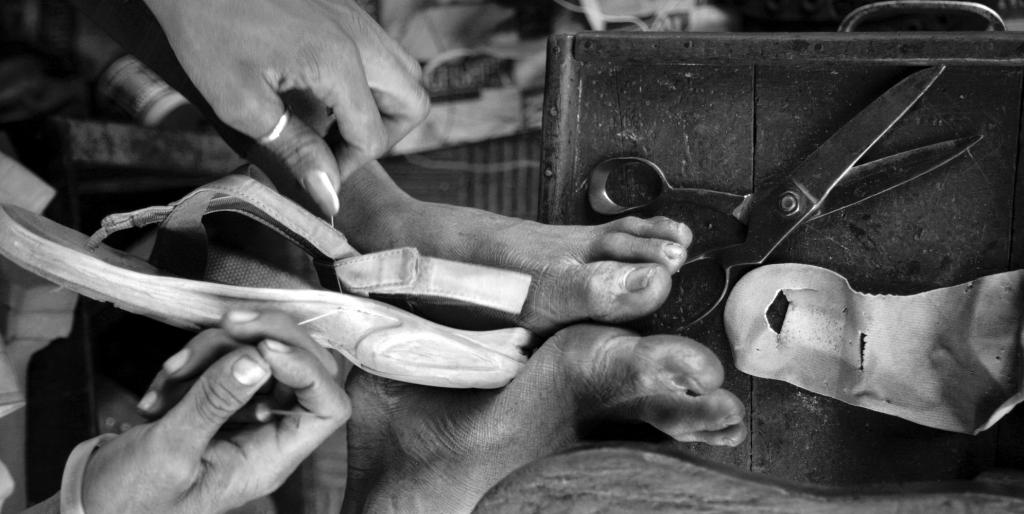 The Economic Survey 2018-19 presented to Parliament on July 4, has taken note of the job crisis India is facing. But it itself was startled by its discovery of the reasons for it.

“The Survey recognises a startling fact.” That is how the Survey’s chapter dealing with the small and marginal manufacturing sector opens.

And that fact is the ‘dwarves’ which have been stunting the country’s economic growth as well as not so impressive job creation in this sector.

The manufacturing sector is a big employment generator and is being targeted to create more jobs for rural youth as agriculture falters as a sustenance option.

“Dwarves, which we define as small firms that never grow beyond their small size, dominate the Indian economy and holds back job creation and productivity,” says the Survey.

In India, firms that employ less than 100 people are termed as ‘small’. Of these, firms older than 10 years are called ‘dwarves’.

According to the Economic Survey, these firms are not growing enough despite being in operation for more than a decade. That is the reason why they are also not contributing to the overall economic growth and job creation.

While dwarves account for half of all the firms in organised manufacturing by number, their share in employment is only 13 per cent, says the Survey.

In fact, their share in the net value added (NVA) term is just 4.7 per cent. It means though they have half of the share in this sector, their contribution is negligible.

But firms that are not dwarves or young in operation and employ more than 100 people are disproportionately contributing more to the economy.

“Large firms (firms that have more than 100 employees and are not more than 10 years old) account for only 6.2 per cent of firms by number but contribute a quarter of the employment and 38 per cent of the NVA,” the Survey says.

At the same time, firms that are more than 10 years old and also employ more than 100 people contribute only 9.5 per cent of firms by number. But they contribute half of the employment as well as the NVA.

Firms growing in age and number of employees are contributing more to the economy, interprets the Survey. But it is not happening according to expectation.

“Dwarves that remain small despite becoming older, remain the lowest contributors to employment and productivity in the economy.”

In comparison to a few major developed economies, this is awfully low. For example, in the United States, a 40-year-old firm employs seven times more employees of what it employed when it was less than five years old.

“In contrast, an average firm in India only employs 40 per cent more workers when it is forty years of age when compared to the workers it employed when it was less than five years of age,” says the Survey and argues that these small firms are just holding back job creation.

The Survey attributes this laggard state to India’s labour laws. Most of these laws exempt these dwarves from compliance of labour laws. This, in turn, has incentivised firms to remain small.

This has also led to uneven consumption of resources without any value addition to the economy and jobs.

“While dwarves consume vital resources that could possibly be given to infant firms, they contribute less to creation of jobs and economic growth as compared to infant firms,” says the Survey.