No punitive action to control population, India commits in Nairobi 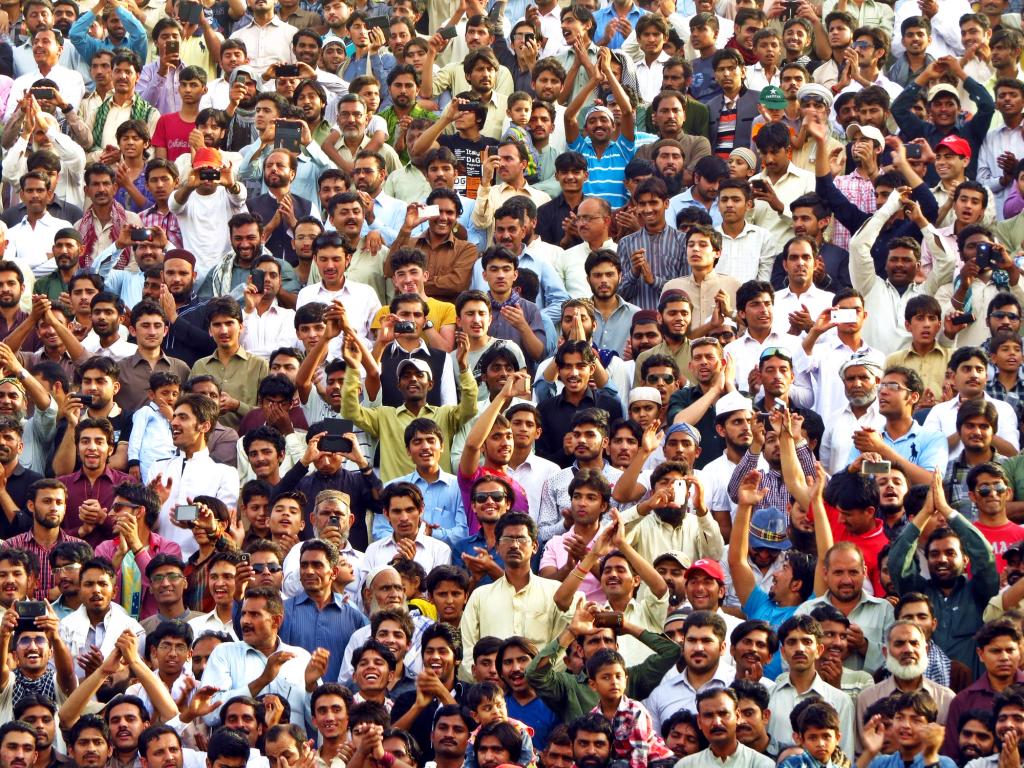 Amid a loud domestic chorus demanding punitive actions to control population, at a global forum India reiterated to guarantee voluntary and informed choices of contraception.

At the Global Population Summit in Nairobi, which concluded November 14, 2019, India also said it would increase its basket of contraceptives and improve the quality of family planning services.

Some 25 years ago, India had committed to a similar approach to population control at the International Conference on Population and Development (ICPD) in Cairo. The country was among 179 countries that called for the empowerment of women and girls in all spheres.

The recent move, however, on the back of the Government of Assam announcing a two-child limit for eligibility in government jobs. This has widely been seen as a punitive measure.

A narrative for population control through punitive action — an unofficial position since the 1970s — has been building up in India. Prime Minister Narendra Modi raised the ‘population explosion’ issue in his Independence Day speech.

His partyman and Rajya Sabha member Rakesh Sinha has claimed the ‘population explosion’ would irreversibly impact India’s environment and natural resource base and limit the next generation’s entitlement and progress. His private-member Population Regulation Bill in July proposes that government employees must not produce more than two children and suggests withdrawal of welfare measures for those among the poor who have more than two children.

In 2018, 125-odd parliamentarians urged the President to enforce the two-child policy in India.

For a country that would surpass China and become the world’s most populous country by 2027, the idea of punitive action to control the population is not new. Despite India’s commitment at an international platform, many states have taken steps to formalise population control through penal provisions.

Just after Modi’s speech, the BJP-led Assam government decided to implement the Population and Women Empowerment Policy that it passed two years ago. Under it “no person having more than two children would be eligible for government jobs in Assam from January 2021.”

Before Assam, 12 states imposed restrictions in various forms to enforce the two-child norm. Four of them though revoked it.

There has been no evidence that such punitive action works.

A study by former bureaucrat Nirmala Buch on laws restricting eligibility of people with more than two children in Madhya Pradesh, Andhra Pradesh, Haryana, Odisha and Rajasthan concluded that the norm violated the democratic and reproductive rights of individuals.

“A high number of women (41 per cent) among our respondents faced disqualification for violating the two-child norm. Among Dalit respondents, the proportion was even higher (50 per cent),” according to her study published in the Economic and Political Weekly.

“The wanted fertility rate in India is 1.8, which means women do not want to have more than two children. On the other hand, there is a high unmet need for family planning: An estimated 30 million married women are in the 15-49 years age group; 10 million in the 15-24 age group wish to delay or avoid pregnancy but do not use contraceptives due to the lack of access or agency,” Poonam Muttreja from Population Foundation of India (PFI) said.

Considering these factors together should sufficiently guide policy makers on how to control population.