On December 3, the Centre backtracked on its submission to appoint an independent agency to hold public hearings in Odisha and Chhatisgarh 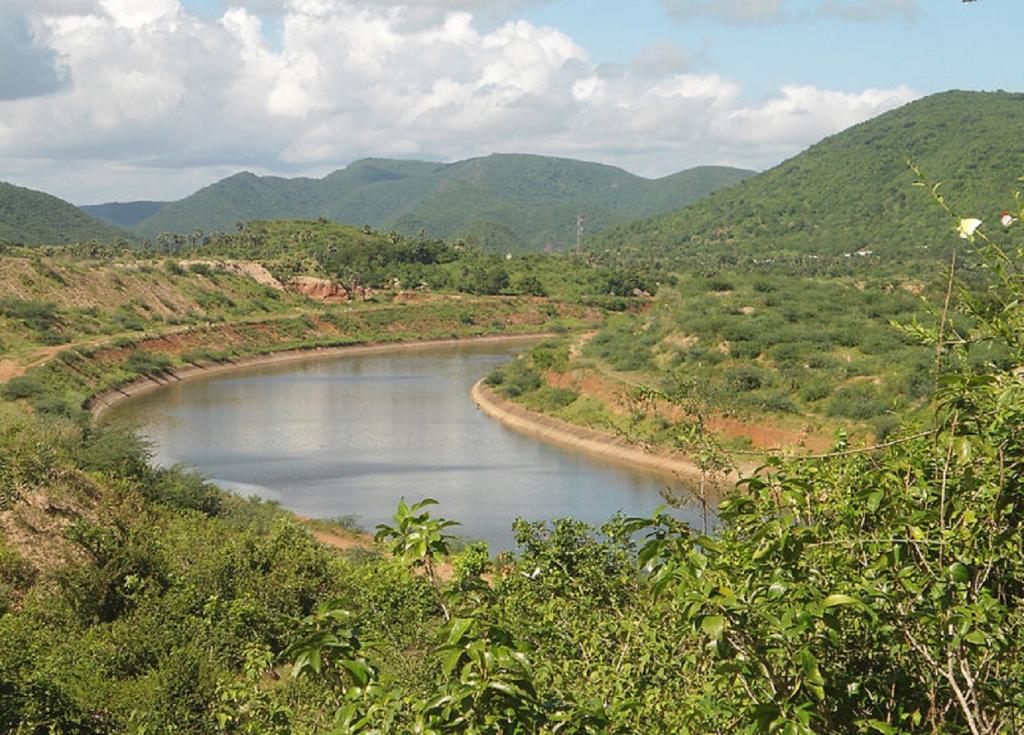 After a decade-long battle to ensure that the rights of indigenous communities are not overstepped and the widespread displacement to be caused by the Polavaram Project is negated, the situation is once again back to square one.

After initially informing the Supreme Court that it would appoint an independent agency to hold public hearings for those affected by the dam in the states of Odisha and Chhatisgarh, the Centre backtracked on the submission on November 3.

It claimed before the apex court that the government counsel had made the submission after he received “inadvertent communication” from an officer at the Union Ministry of Environment and Forest and Climate Change (MoEFCC), who did not have the authority to do so at the time.

The Centre’s affidavit said both Odisha and Chhattisgarh governments were unwilling to hold public hearings despite requests dating back to 2013. “In view of the unwillingness of State governments, it may be difficult to conduct the public hearings by the district administration,” the Centre said.

The states in turn told the court that they could not hold the hearings as the matter was sub-judice. A bench of Justice Madan B Lokur, Justice S Abdul Nazeer and Justice Deepak Gupta had noted: “They (states) are saying they cannot do it (hold public hearings) unless you (Centre) disclose all the facts.”

Rejecting the Odisha government’s plea to stop construction at the dam, the top court asked both Chhattisgarh and Odisha to provide a list of the areas likely to be submerged as well as the details they sought from the Centre. It asked the Centre to file its stand on the demand by the states, and posted the matter for further hearing in January 2019.

It has been reported that Odisha Chief Minister Naveen Patnaik on November 29 wrote to Prime Minister Narendra Modi requesting that construction at the dam be stopped until all the pending issues are resolved. "If the project is allowed to be completed before the resolution of all the pending issues, it will cause permanent injury to the interest of the State of Odisha and its people," Patnaik reportedly wrote in the letter.

Part of the larger National River Linking Project (NRLP), the Polavaram Project is meant to serve as a multi‐purpose irrigation and hydro electricity project. While it is located on the Godavari river in Andhra Pradesh (AP), the neighbouring states of Odisha and Chhattisgarh will also be affected by submergence.

The initial idea for the dam dates back to 1948, but the project was adopted by the Andhra Pradesh government only in 2005. Environmental clearance was granted in the same year. As per Down To Earth report, the Polavaram dam could displace 400,000 people and submerge nearly 4,000 hectares of forestland.

Most of the people threatened to be displaced cannot be relocated until their rights over forestland are recognised under the Forest Rights Act, says the report. Further, villages being shifted to non-scheduled areas from submergence zone means villagers would lose the rights and privileges granted under the Constitution to scheduled areas.

The report also highlights the farcical meetings held in AP to get consent certificates, only to hurry the project. Another Down to Earth report points to the fact that, in effect, the Polavaram dam may irrigate only 80,937 ha of new land.

The report further highlights that in February 2009, MoEFCC’s Expert Appraisal Committee for River Valley and Hydroelectric Projects had directed AP government to conduct public hearings in both the states for the proposed embankments — which never happened.

The dam is likely to cause the largest displacement of people in India’s history due to such projects.