The need to construct toilets per minute has increased from 35 to 41; target may stretch up to 2035 due to extremely slow pace 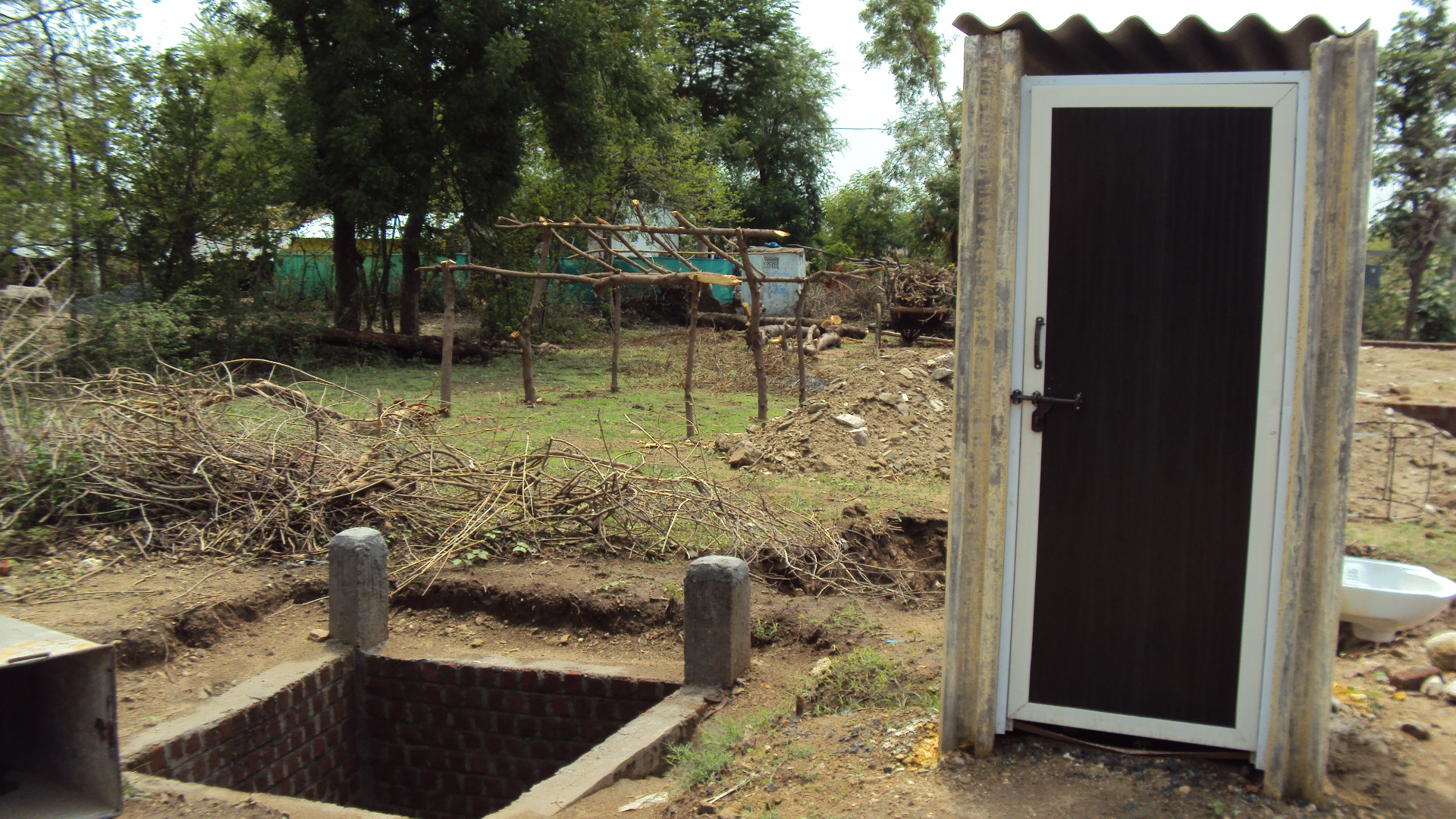 The target of constructing a toilet in every two seconds to reach the figure of 113 million toilets in four years still persists Credit: Jitendra

India still has a long way to go to achieve the open defecation-free status. Since the promise made by the Centre headed by Prime Minister Narendra Modi to build toilets in rural areas in 2014, nothing much has changed on the ground.

The target of constructing a toilet every two seconds to reach the figure of 113 million toilets in four years still persists. On the occasion of World Toilet Day, Down To Earth has analysed the current dismal situation.

According to calculation, (see table 1) till 2014 the country needed to construct 35 toilets in one minute whereas now the figure has increased to 41 toilets per minute. If the pace remains like this, the final target would be met in 2035 instead of 2019 (see table 2).

See infographic on the state of toilets

The UPA government had targeted to make India open defecation-free by 2022. After coming to power, the Modi government renamed the scheme (to Swachh Bharat Abhiyan from Nirmal Bharat Abhiyan), reduced the target time by 2019 and cut the budget by 40 per cent.

Earlier, funds were shared between the Centre and the states on a 75:25 ratio, but now stated have to bear more cost (around 50:50). Experts feel that this may lead to states not doing their part citing funds crisis.

Moreover, the government has decided to impose sanitation cess on public which has invited a lot of criticism.