Green tax on vehicles made mandatory in UP 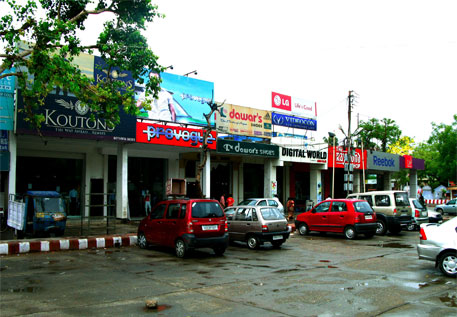 In a cabinet meeting held on May 20, The UP cabinet gave a go ahead to the amendment in the UP Motor Vehicles Act and decided that all the vehicles that have completed 15 years from the manufacturing date will be registered again and 'green tax' would be levied on them at that time.

Non-transport or private vehicles will have to pay 10 per cent of the due tax at the time of renewal of registration as green tax. The modalities of the 'green tax' would be announced soon.

The number of vehicles in Noida has increased by three folds between 2004 and 2012. This is the largest increase in the state. “The introduction of 'green tax' on vehicles in UP will address only one aspect of environmental pollution,” said a government official. The tax structure that will be implemented by UP government will make public transport vehicles pay more as compared to privately-owned vehicles.

According to experts, the green tax structure ensures more burden on public transport vehicles whereas cars and private vehicles remain largely unaffected. "The move will affect public transportation in the city. Private vehicles will remain unaffected because very few numbers outlive 15 years after their manufacture," said Anumita Roychowdhury of the Centre for Science and Environment.

However, the state also plans to earn from the vehicles entering Uttar Pradesh. This is to ensure that even the bordering states adopt similar mechanisms. "There is no count of vehicles entering Noida from the neighboring states every day. Green tax needs to be uniform across the states," said a transport department official.