'Pharmacy of the world' is in peril

In the past decade, India’s import of Active Pharmaceuticals Ingredients and advanced intermediates used to manufacture formulations has grown rapidly 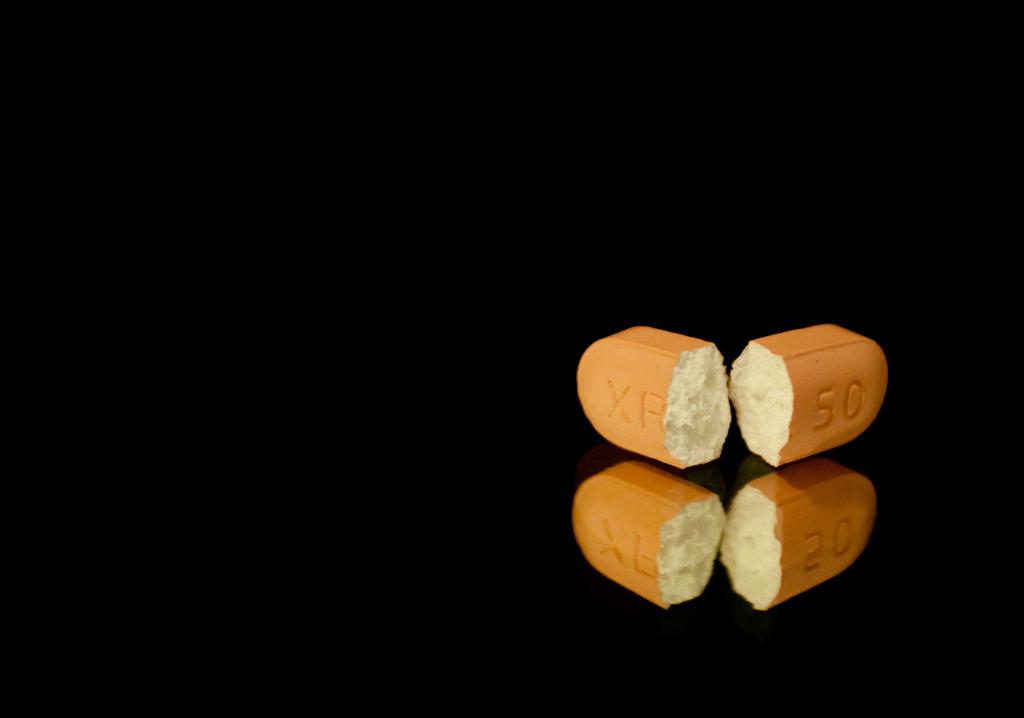 India has neglected its public sector drug manufacturers which have all closed down. Credit: Derek Gavey/Flickr

Over the years, India has earned the sobriquet of the ‘pharmacy of the world’ for being a leading supplier of affordable drugs to many countries. But we could soon lose this tag as the Indian drug industry is increasingly becoming dependent on China for the supply of bulk drugs and intermediaries, a new study has warned.

In the past decade, India’s import of Active Pharmaceuticals Ingredients (APIs) and advanced intermediates – which are used for manufacturing formulations - has grown rapidly. India now depends on China fully for these ingredients to make not only advanced drugs but also essential medicines such as paracetamol, metformin, aspirin and a range of antibiotics such as ciprofloxacin and amoxicillin.

In 2016, India imported about 272 million kilograms of APIs and intermediates valued at 2.8 billion USD with 70 per cent coming from China. For several categories of drugs, almost all raw materials comes from China. For instance, the entire requirement of 6,000 tonnes of Pen G – an essential chemical used for manufacturing several antibiotics – is imported from China.

“While India today is preferred low-cost producer and exporter of simpler off-patent formulations, but the road taken is ‘hollowing out’ manufacturing and hampering the productive and competitive thrust of domestic firms,” points out the study conducted by the Institute for Studies in Industrial Development (ISID), New Delhi.

‘Hollowing out’ refers to deterioration of a country’s manufacturing sector when producers move important activities of manufacturing to low-cost facilities overseas or reconfigure facilities for foreign markets.

“With growing reliance of domestic firms on imports of APIs from China and rapidly evolving new patterns of outsourcing and contracting for local manufacture of formulations, we need to explore new processes of upgrading of pharmaceutical manufacturing with all relevant stakeholders - government, industry, regulators and civil society,” said Dinesh Abrol, who led the study.

The study has identified key reasons for India increasingly losing out in the drug market, and the reasons why China is succeeding. “We focused too much on cost advantage while neglecting other aspects of competitiveness. While China’s growth is led by state-owned enterprises and very strong R&D-industry interaction, India has neglected its public sector drug manufacturers which have all closed down. If we want to ensure health security of Indian people, revival of R&D and public sector API manufacturers is necessary,” Abrol explained.

Industry experts and civil society representatives, who spoke at the workshop, echoed similar sentiments. “Public sector R&D bodies like the Council of Scientific and Industrial Research (CSIR), Department of Biotechnology (DBT) contributed to the development of API capability in India, like a hub-and-spoke. Now the hub has moved to China,” said Srinivas Lanka, an industry expert.

“The fall of the hub and spoke model with neither large pharma nor CSIR labs or universities focused to develop technologies for small and medium scale enterprises, leading manufacturers have moved into formulation manufacturing, patent litigation etc. The focus on core complex chemistry has weakened due to long gestation period and high capital costs,” he added.

Being a science-based industry, the drug sector needed help from the R&D sector, said Dilip G Shah, secretary general of Indian Pharmaceutical Alliance. For instance, he said, the government should facilitate industry to work with CSIR labs for process and yield improvement. “As a country, we have become very vulnerable. You don’t need missiles and tanks to cripple us. Stopping supplies of bulk drugs will do,” warned V V Krishna Reddy, president of the Bulk Drug Manufacturers Association.