10 per cent drugs in government supply chain below standard

National drug survey published by the health ministry also found that 0.059 per cent of government-sourced samples were spurious 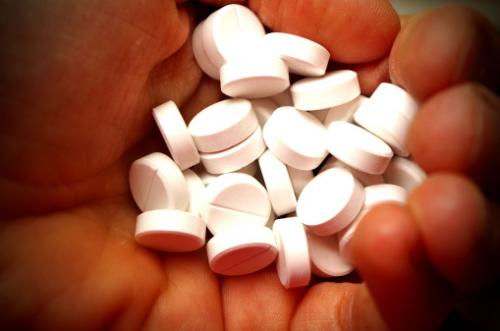 Drug inspectors drew 47,954 samples and ran tested for quality—if they were NSQ, spurious, expired or adulterated. From the total sample size, 71.6 per cent were drawn from retail outlets, 17.8 per cent from government sources and the rest were from ports.

“Considering the scale of the global pharmaceutical industry (US $1,050 billion) and the incidence of potentially fatal diseases, even a small amount of poor-quality medicine is unacceptable as it would increase drug-related morbidity and mortality,” the survey published on health ministry’s website, says.

The shares of spurious drugs from government and retail sources were low, at 0.059 per cent 0.023 per cent respectively.

The survey also listed 22 private manufacturing units from where more than 50 samples were sourced, that have NSQ percentage more than the retail average of 3 per cent.

To check the quantity of substandard drugs in government supply chains, the report recommends rethinking the procurement guidelines for qualifying manufacturers. It also suggests implementation of pre-inspection norms and testing of each consignment from accredited laboratories.

“Considering the scale of the global pharmaceutical industry (US $1,050 billion) and the incidence of potentially fatal diseases, even a small amount of poor-quality medicine is unacceptable as it would increase drug-related morbidity and mortality,” the survey published on health ministry’s website, says.

The report also quotes two examples from India where drug-related toxicity lead to multiple deaths. In 1988, around 33 children died in Gurgaon after developing acute renal failure from the ingestion of cough expectorant. More recently, 15 women died in a sterilisation camp in Chhattisgarh state in 2014.

Worldwide, more than 1.2 million or 3.75 per cent deaths of children under five, infected with malaria were associated with the consumption of poor-quality antimalarials.