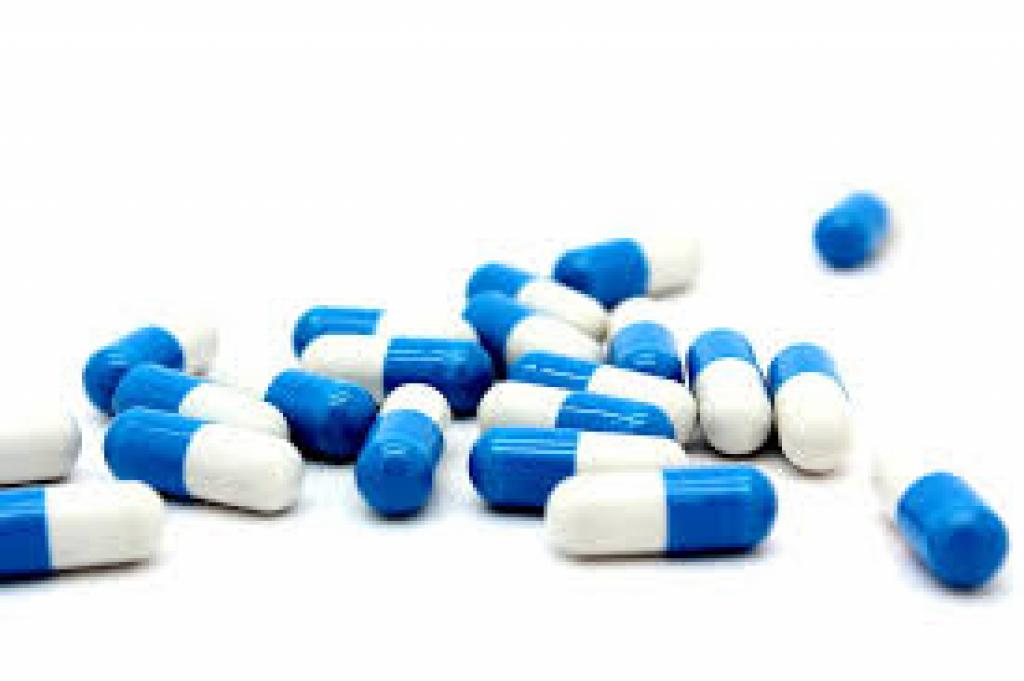 As many as 328 population Fixed Dose Combination (FDC) medicines will no longer be available in the market. On September 12, 2018, the Ministry of Health and Family Welfare prohibited the manufacture and sale of these medicines. Six more FDCs have been restricted.

This order has been given after the Drugs Technical Advisory Board submitted its report to the Centre saying there is no therapeutic justification for the ingredients contained in 328 FDCs and that these medicines could harm consumers. The Board recommended that these drugs be prohibited under section 26 A of the Drugs and Cosmetics Act, 1940 in the larger public interest. The interaction of ingredients used in FDCs are not well studied and one drug can hamper the absorption of the other or aggravate/ suppress the effect of the other.

Companies produce them to make profits. These drugs help pharma companies circumvent the Drug Price Control Order of Government which puts a ceiling on the prices of essential drugs.

In March, 2016, the ministry had prohibited 349 FDCs  the matter was contested by the affected manufacturers in various High Courts and the Supreme Court of India. Decision on 15 of these drugs is pending.