The study was aimed at male sterility to curb population of mosquitoes known to cause Dengue, Zika, Chikungunya and Yellow fever 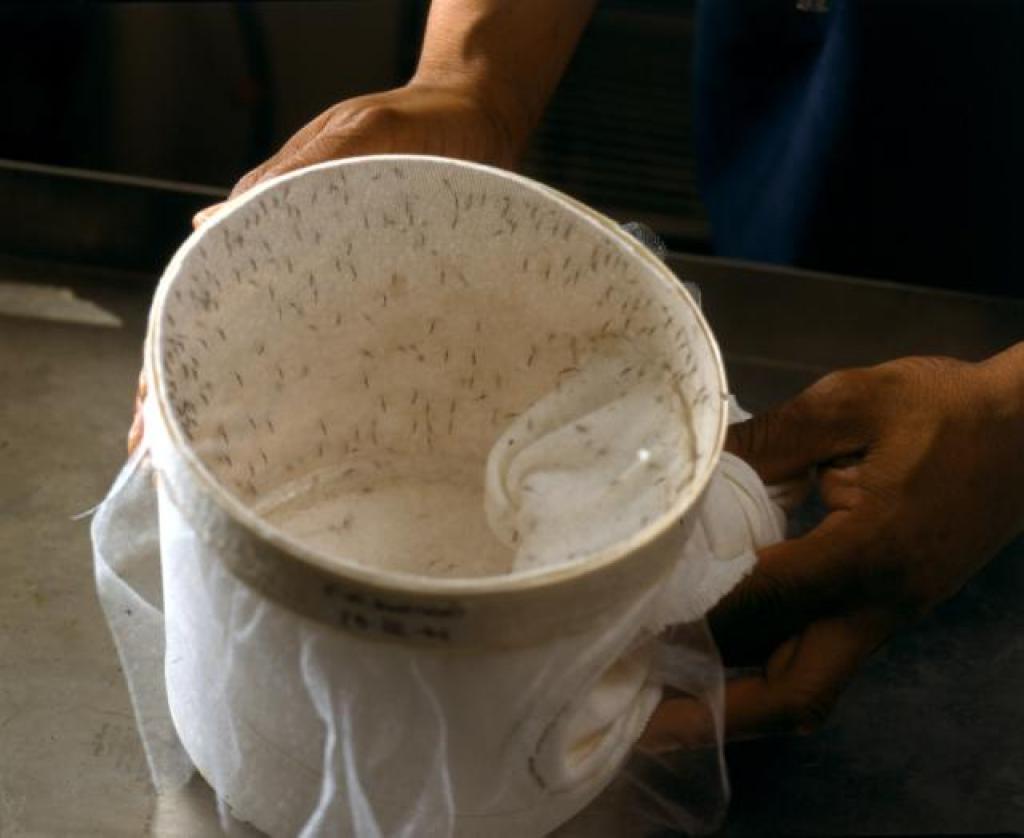 Genes from bacteria commonly found in insects may help check mosquito-transmitted incidences, finds a new study published on February 27 in Nature and Nature Microbiology. Mark Hochstrasser, the Eugene Higgins Professor of Molecular Biophysics and Biochemistry and senior author of the Nature Microbiology paper, says, “I think most will welcome this tool in the tool chest to use against some of the world's worst diseases”.

Mosquitoes are responsible for several million deaths worldwide. The most dreaded among all is, Aedes aegypti, known to cause Dengue, Zika, Chikungunya and Yellow fever. Adding to the growing concern, these mosquitoes have developed resistance to insecticides commonly used to curb their population.

In an attempt to address the issue, researchers from Yale University, Connecticut and Vanderbilt University, Tennessee, have identified two sterility-promoting genes otherwise called Cytoplasmic Incompability transgenes (CI) from Wolbachia, a bacterium that commonly dwells in insects. The team of researchers believes that these genes may thwart the population of disease causing mosquitoes.

“We have tested these two genes in fruit flies and have observed complete male sterility”, says Hochstrasser. As a result, females inseminated by these sterile males laid dead eggs. The authors associate the bacteria’s adept mechanism of population control with a specific enzyme functioning in sperms and embryo. This enzyme triggers sterility in male flies.

“We expect that other heterologous insect hosts will behave similarly. If this is true, one could transform these genes into virtually any disease vector or crop pest. We are currently planning tests in Aedes aegypti and several other vectors”, says Hochstrasser, throwing light on future prospects of this study.

Earlier research has established the fact that Wolbachia does not naturally infect Aedes aegypti mosquitoes, though they are found in other mosquitoes. To replicate these results in mosquitoes, this team believes, it is imperative to understand the molecular mechanisms of Wolbachia's effect on reproduction.

Other mosquito-curbing techniques versus CI genes

Other techniques to curb mosquito population in endemic regions were employed along similar lines aiming at male sterility. Non-viable eggs were formed when male mosquitoes exposed to Ultraviolet (UV) rays mated with females from the wild. Hochstrasser explains that this method greatly reduces mosquito fitness when released in the wild.

In a study published in 2011, a strain of Wolbachia was shown to reduce mosquito burden. This is due to Cytoplasmic Incompatibility (CI)—a process by which formation of viable embryo is inhibited. Researchers from Monash University, Australia, are exploiting Wolbachia’s ability to block dengue menace.

Hochstrasser explains the advantages of utilising CI genes over introduction of the entire bacteria, “Introducing and maintaining Wolbachia in Aedes aegypti and other non-natural hosts is technically challenging and laborious. There is no reason to expect this with the CI transgenes. Of course, all this will need to be tested”.

Researchers from Monash University are expanding the results obtained from introduction of Wolbachia into mosquito eggs, by setting up an initiative called Eliminate Dengue Program. India has partnered with them in February this year to constrain dengue burden. It is estimated that every year almost 5.8 million people suffer from dengue in India.

This team also claims showing encouraging results in reducing the burden of viruses that cause Dengue, Zika and parasites that cause Malaria.

MosquitoMate, a start-up based in the United States is exploiting the role of Wolbachia as a pesticide to selectively kill mosquitoes. On the other hand, Oxitec, another biotech company, genetically modifies the male mosquitoes. These males are allowed to mate with wild females. The offspring born to them do not march up to adulthood as a result.