Big mistake for countries to think COVID-19 danger has passed: WHO chief

At least 10% population of all countries should be vaccinated by September-end, WHO Director-General Tedros said at closing ceremony of 74th World Health Assembly 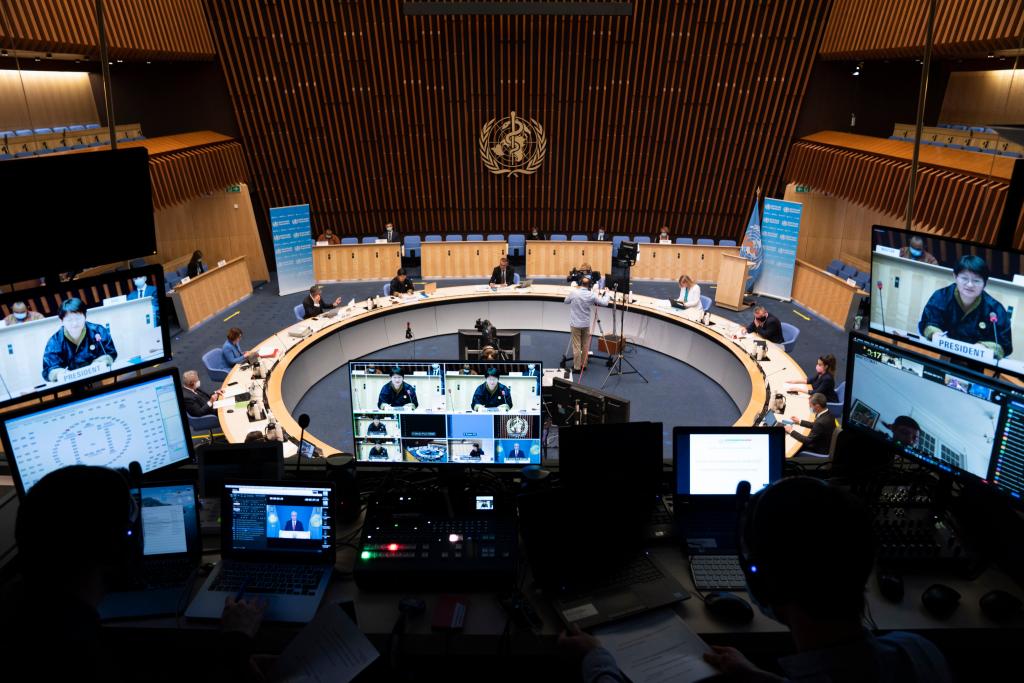 The novel coronavirus disease (COVID-19) cases have continued to decline globally, but it would be a monumental error for any country to think the danger has passed, World Health Organization (WHO) Director-General Tedros Adhanom Ghebreyesus cautioned at the closing ceremony of the 74th World Health Assembly.

The theme of the Assembly was ending this pandemic, preventing the next: building together a healthier, safer and fairer world.

At present, pathogens have greater power than the WHO. They are emerging more frequently in a planet out of balance. They exploit our interconnectedness and expose our inequities and divisions… The defining characteristic of the pandemic is the lack of sharing: of data, information, pathogens, technologies and resources.

The 194 Member States of the Assembly decided to meet again in November 2021 to consider developing a WHO global agreement on the need for a coordinated approach on preparedness and response to health emergencies.

Ghebreyesus also raised the need for a sustainable funding, saying “we cannot pay people with praise.”

The member states agreed on a resolution reaffirming WHO’s role as the directing and coordinating authority in health during emergencies and beyond, and to aid governments towards achieving resilient health systems and universal health coverage.

#WHA74 today agreed to meet again in November, at a special session of the World Health Assembly, to consider developing a WHO global agreement on preparedness and response to health emergencies. pic.twitter.com/CBOWK4J7WE

It also called on member states to provide WHO with sustainable financing, while continuing their response to the pandemic and strengthening preparedness capacities.