Sustainable Development Goals demand end of preventable deaths of newborns and children under five years of age, by 2020 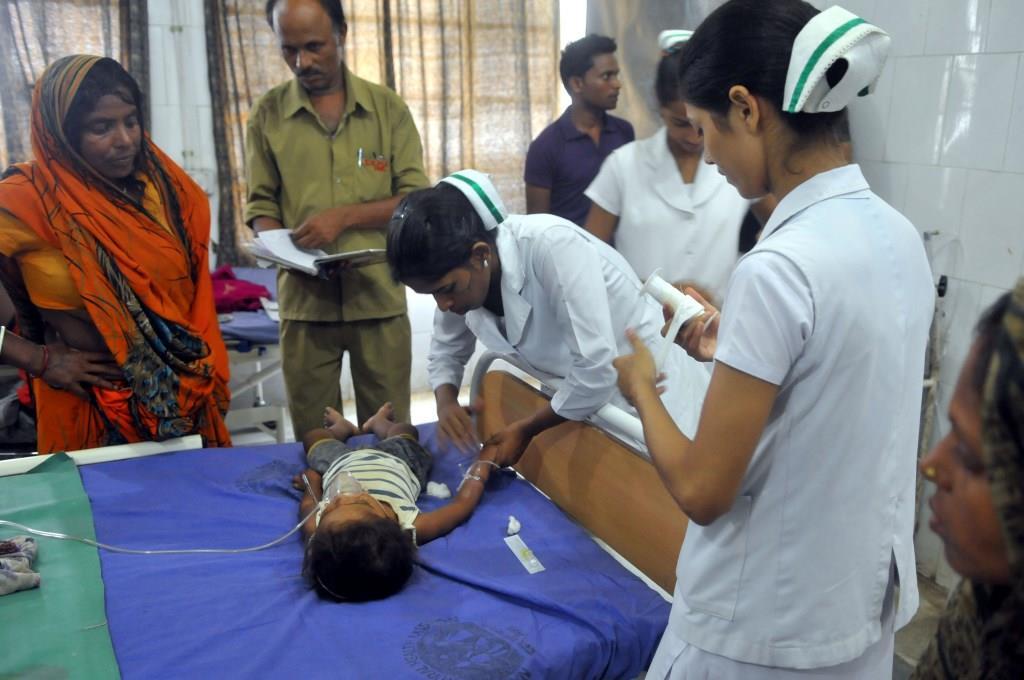 India has failed to achieve its MDG target of reducing maternal mortality to 109 per 1,00,000 live births by 2015 (Photo: Prashant Ravi)

More than a 1,000 policymakers, researchers, practitioners and advocates from 75 countries are deliberating at the first Global Maternal Newborn Health Conference in Mexico. The objective of the meeting is to strategise actions needed to achieve the targets that focus on child and maternal health, in Sustainable Development Goals (SDGs).

At the conference, a report titled “Countdown to 2015”, an annual accounting of progress and remaining gaps in 75 high-burden countries, was launched. High-burden countries, referred as Countdown countries in the report, are nations where more than 95 per cent of global deaths of mothers, new borns and children occur. Referring to Millennium Development Goals (MDGs), the report also pointed out to certain issues that need to be dealt on priority.

The conference aims to ensure that there is an overall mechanism for improving accountability, re-energising commitment, and recognising accomplishments in child and maternal survival.

According to a press release, every day, 800 women and 7,400 newborns die from preventable complications related to pregnancy, childbirth and other causes. Additionally, 7,300 women suffer a stillbirth.

The report found that although maternal and child survival improved markedly during the Millennium Development Goals (MDGs) era (2000-2015), equity of coverage of key interventions remains low in many parts of the world.

Though under-five mortality and maternal mortality have been reduced by about half since 1990, and the rate of improvement has accelerated since 2000, majority of the countries will fail to achieve the reductions required by the MDGs.

Neonatal deaths are a major concern

Adding that newborn survival and child nutrition are two key continuing challenges that must be addressed, the report said newborns account for 45 per cent of deaths among children under five years of age. Neonatal conditions cause an increasing share of child deaths as interventions have reduced deaths of older children, it said.

In more than half of the 75 countries covered in the report, stunting affects at least 30 per cent of children under five years of age, and wasting affects at least five per cent. Almost half of all child deaths are attributable to under nutrition. Stunting is a sign of inadequate diet and repeated illness while wasting is a marker of acute malnutrition.

The report stated that most of the countdown countries have a severe shortage of skilled health workers, with a median of 10.2 physicians, nurses and midwives per 10,000 people, and three-quarters are below the World Health Organization (WHO) benchmark of 22.8 per 10,000.

The report also found that services requiring contact with a working health system have lagged behind the most, with family planning, pregnancy and childbirth services having large coverage gaps.

Child and maternal health in India