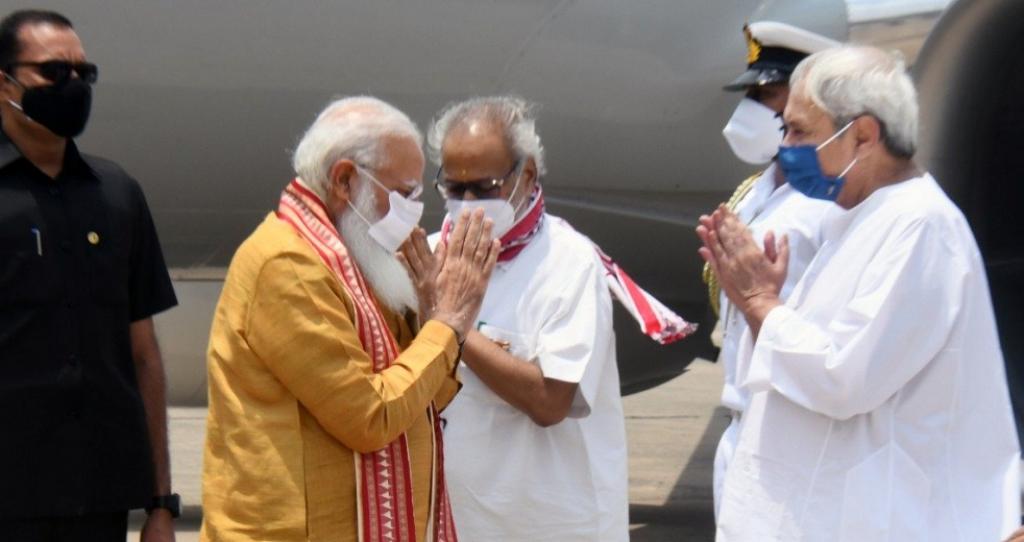 Odisha Chief Minister Naveen Patnaik wrote to chief ministers of all states June 2, 2021, for a consensus on centralised procurement of novel coronavirus disease (COVID-19) vaccines by the Centre, in view of the challenges faced by the states.

Patnaik is said to have personally spoken to some of the chief ministers, who share his views, on the matter.

This is a day after his health minister Naba Kishore Das wrote to Union Minister for Health and Family Welfare, Harsh Vardhan, seeking the Centre’s help in procuring vaccines against COVID-19.

Patnaik wrote in his letter that given the circumstances in which India was, the best option available to the Union government was to centrally procure the vaccines and distribute them to the states so that citizens were vaccinated at the earliest.

“At the same time, the execution of the vaccination programme has to be decentralised and states should be allowed the flexibility to determine their own mechanisms to ensure universal vaccination,” Patnaik added.

The pandemic was the greatest challenge India had faced as a nation since Independence, Patnaik noted. All should set aside whatever differences they had and come together in the true spirit of cooperative federalism for saving precious lives and hard earned livelihoods, he appealed.

“I look forward to a productive way forward to pull our country and we as a team owe it to our citizens,” he said.

The Odisha chief minister said the only way to protect people against future waves and provide them with a hope of survival was vaccination. He added that countries that focused on their vaccination programmes, saw remarkable improvement in their COVID-19 situation.

Patnaik said no state in the country was safe unless all states adopted vaccination as a top priority and executed it on war footing. But this could not be a battle among states to compete against each other to procure vaccines, he added.

There had been a great demand for vaccination from citizens after the Union government announced Phase 3 of its vaccination programme, Patnaik said. Many states (including Odisha) had floated tenders for vaccine procurement.

“However, it is quite clear that global vaccine manufacturers are looking forward to the Union government for clearances and assurances. They are unwilling to get into supply contracts with the state governments,” he said.

On the other hand, he added, the domestic vaccine manufacturers were having supply constraints and were not able to commit required supply.

Patnaik appealed all state chief ministers to come to a consensus on the issue of centralised vaccine procurement for early resolution of the problem. “We should act fast before any third wave comes and creates further havoc,” he said.

In recent weeks, Odisha has become one of the top five states where COVID-19 cases have been on the rise, with the virus spreading alarmingly in its rural areas.

The state consistently recorded over 10,000 cases throughout the month despite a state-wide lockdown from May 5. It recorded its highest daily addition of 12,852 cases 17 days into the lockdown.

The daily case growth fell below 10,000 in the last six days. The reduction has been attributed to a drop in testing in eight coastal districts, which were affected by Cyclone Yaas May 26.