However, in terms of the proportion of the population that can be vaccinated with these doses, Canada leads the charts 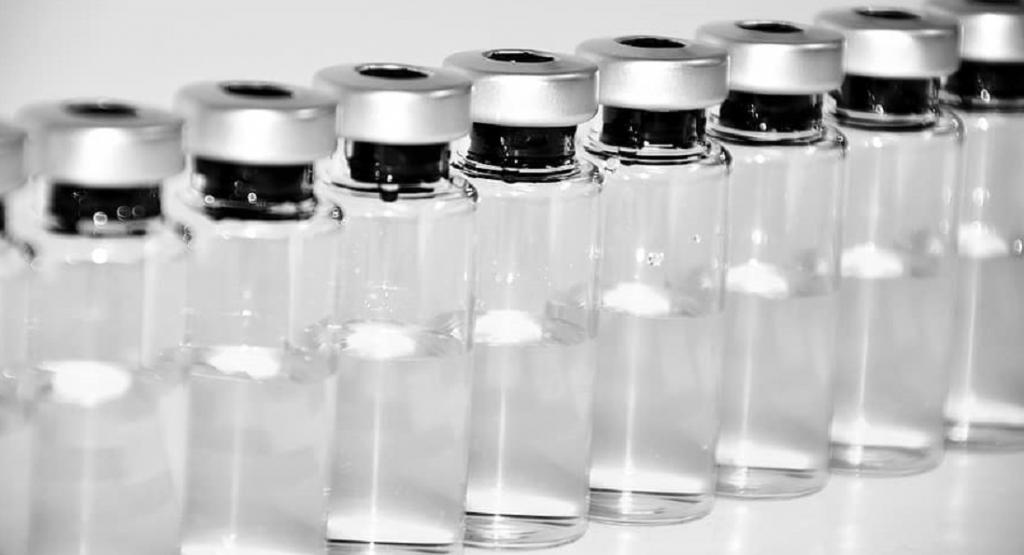 India has again reached the top of the table in the number of novel coronavirus disease (COVID-19) doses for which a country has done deals with manufacturers, according to data collated by the US-based Duke University.

However, in terms of the proportion of the population that can be vaccinated with these doses, Canada leads the charts, followed by the UK, Australia, the EU and Chile. Fifty-nine per cent of India’s population will be immunised with the current level of confirmed doses.

Bharat Biotech Intl Ltd December 16 released its phase 1 results in pre-print on the website MedRxiv. It said the candidate showed only mild and moderate adverse events. Only one participant showed a serious adverse event. However, the manufacturer claimed that there was no causal link between the event and vaccination.

The first phase was conducted on 375 participants at multiple sites. The paper also said immunogenicity (ability to trigger immune response) was also generated. It is a double dose vaccine in which the doses would be inoculated 14 days apart. This vaccine, which uses the whole virus platform, can be stored at normal refrigeration temperature.

Moderna Inc’s phase 3 full interim data prepared for the US Food and Drug Administration (FDA) briefing document arrived at the agency’s office December 16. The manufacturer has applied for emergency use authorisation in the US. The FDA will now be taking a call.

The data claimed no safety concerns, which is the most important thing, that the FDA would be looking into. “Key safety data from this later submission, including death, other serious adverse events and unsolicited adverse events of interest were independently verified and confirmed not to change the safety conclusions from the interim safety analysis,” the document read.

The Canadian government has introduced compensation programmes for those who experience a serious adverse event in case any citizen experiences one after the public roll-out of COVID-19 vaccines. The government will start administering the Pfizer-BioNtech vaccine to its citizens from next week.

Twenty countries, including G7 ones, have such kinds of programmes. The Canadian health ministry said in a statement that though such events were very rare — one in a million — the vaccine recipient would be compensated if they occurred. No details were provided on what money one would be eligible for if one were to claim it.