Depression recovery: while some make progress, others fumble in darkness

The World Health Organization says the number of people with common mental disorders is increasing, particularly in lower-income countries 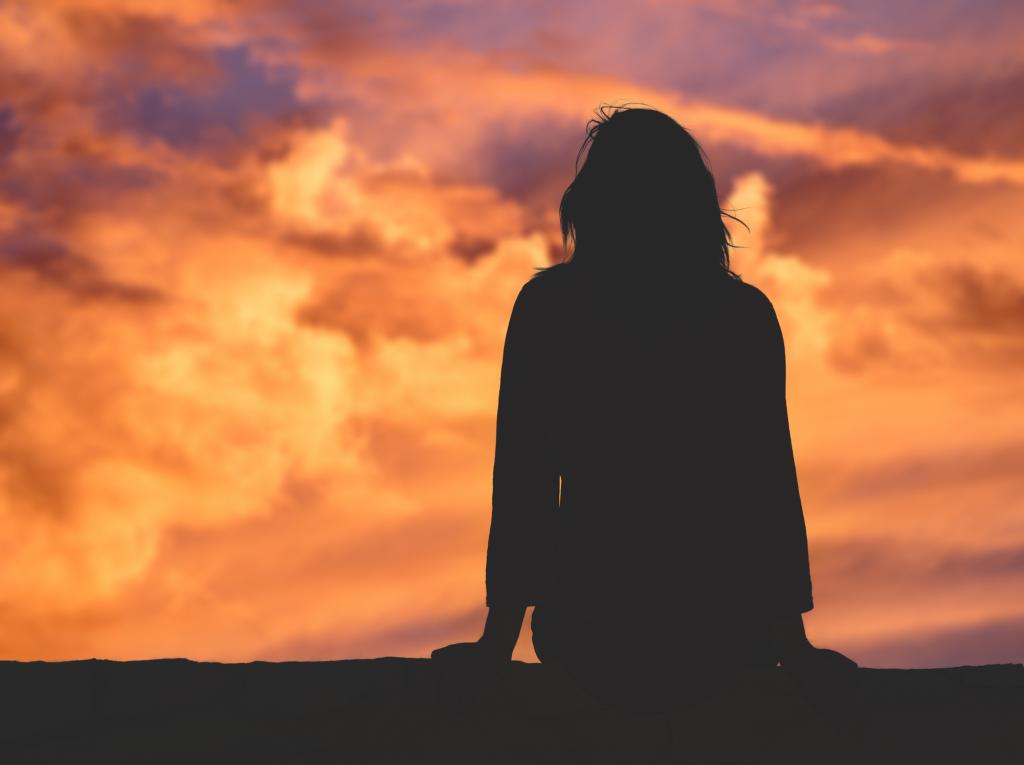 According to a doctor very few patients seek professional help. Social stigma and superstition play a huge role behind such attitude Credit: iStock

Jagat Ram’s belief that his sister will be cured one day has not wavered even once. For three years now, this resident of Hapur district in Uttar Pradesh has been visiting the Delhi-based Institute of Human Behaviour and Allied Sciences (IHBAS) to buy medicines for his sibling.

Ram’s sister suffers from depression. According to the World Health Organization, over 300 million people (4.4 per cent) are estimated to suffer from depression globally.

“It all began at her in-laws’ place. She used to complain of torture,” Ram says. In 2007, after losing her newborn she slipped into shock. It was a crushing blow to an already shaky marriage.

Instead of getting her treated, her in-laws accused her of acting to garner attention. Her condition continued to deteriorate. That was when Ram forcibly brought back his sister to stay with him.

For almost a year, he spent money on costly private treatment at his native place. But she showed no sign of improvement. It was by chance that the family brought her to IHBAS. She is now on the road to recovery.

“We have to keep her away from negative thoughts,” Ram adds. “Though I still spend money on travel and take frequent leaves from office, it’s worth it.”

Everyone is not as lucky as Ram’s sister. In a tribal village in Jhabua district in Madhya Pradesh, 19-year-old Sanju (name changed), too, suffers from depression. His father Ratan Singh believes he is under the spell of evil spirits.

Sanju was fine till two years ago. Then his behaviour changed. He stopped responding to calls and did not even care for himself. He would cry for no reason. In the past two years, Singh and his wife have travelled several times to the Baba Dongar temple atop a hill, hoping that God would cure Sanju.

They also promised to sacrifice cocks at the temple if Sanju showed improvement. Though the boy is yet to show any sign of improvement, the couple dared not break their promise. Baba Dongar is their only hope.

Like many others in this country, Sanju’s father thinks his son does not have any health problem. Kalu Singh Bamanai, a photographer of Samni village who earns his livelihood by taking photos of the pilgrims at the temple, says every day five to 10 families, even educated ones, visit the shrine, hoping their mentally ill relatives would be cured.

According to a doctor very few patients seek professional help. Social stigma and superstition play a huge role behind such attitude. Often mentally-ill patients face cruelty and rejection. Tamanna (30) was abandoned by her family at the Indore Mental Hospital after being diagnosed with bipolar disorder. Even though she was declared healthy after a few months, no one wanted Tamanna back. Finally, the hospital administration had no choice but to shift her to a nearby shelter home with due permission from the chief judicial magistrate.

Tamanna is not the only one ostracised. A warden at the hospital says she has witnessed at least 12 such cases in the past two years where family members refused to take back their wards even after doctors certified complete recovery.

More than 50 per cent of patients admitted to mental hospitals end up staying there for five years or more after having been abandoned by their families.

The World Health Organization says the number of people with common mental disorders is increasing, particularly in lower-income countries. Poverty, gender discrimination, alcohol use, stress of modern life, conflicts and natural disasters are some of the identified risk factors for mental illness in India. 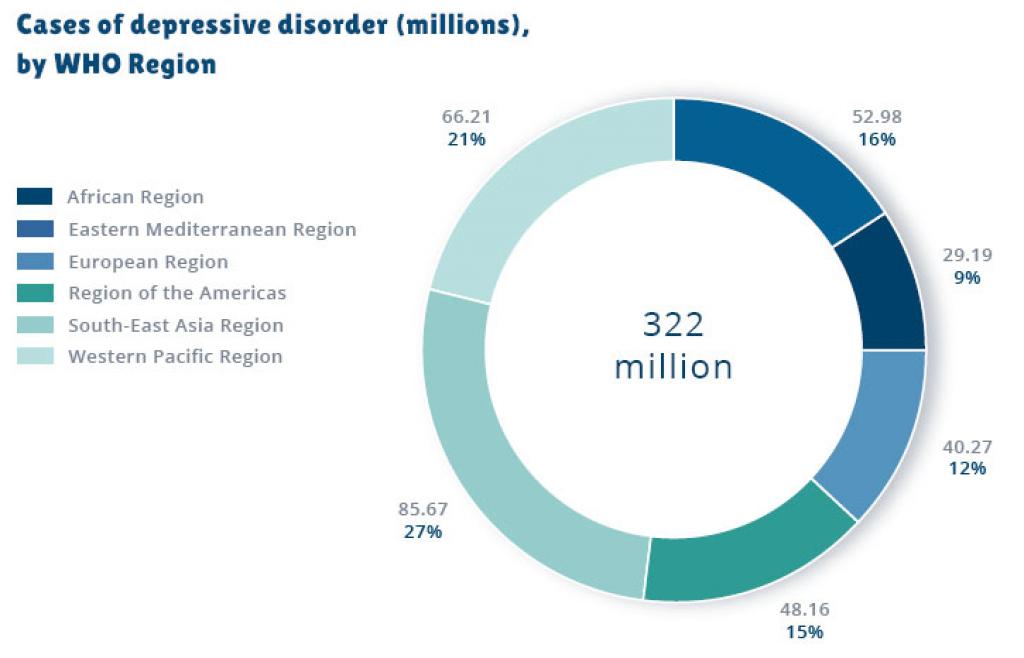 A 2005 report by the National Commission on Macroeconomics and Health says at least 6.5 per cent of the Indian population—more than 80 million people—suffer from serious mental disorders such as schizophrenia, bipolar disorder and obsessive compulsive disorder, with no discernible rural-urban difference. The share of mental illnesses is 8.5 per cent of the total burden of diseases in the country. These figures will grow substantially, with increasing population, the report says. 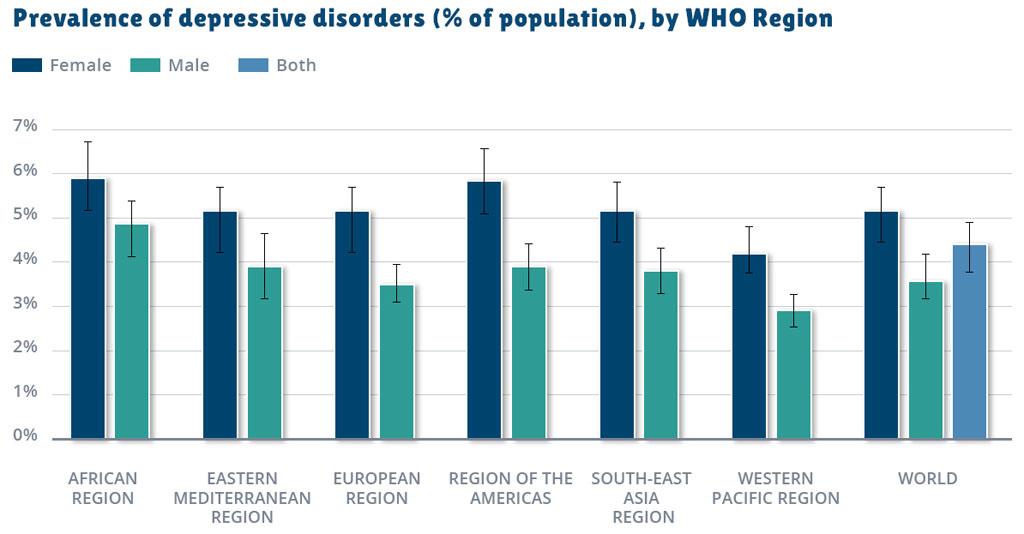 An analysis of data from the Chennai Urban Rural Epidemiology Study published in PLoS One on September 28, 2009, shows 15.1 per cent of people in urban and rural areas of Chennai suffer from depression. The study says that the problem is more pronounced among women and people from low-income groups.

Analysts say these figures are merely an indication of a deep abyss because studies often take into account only those who have at some point of time visited a doctor or have acknowledged their problem. Given the stigma attached to mental illness, very few people are open to diagnosis and treatment. 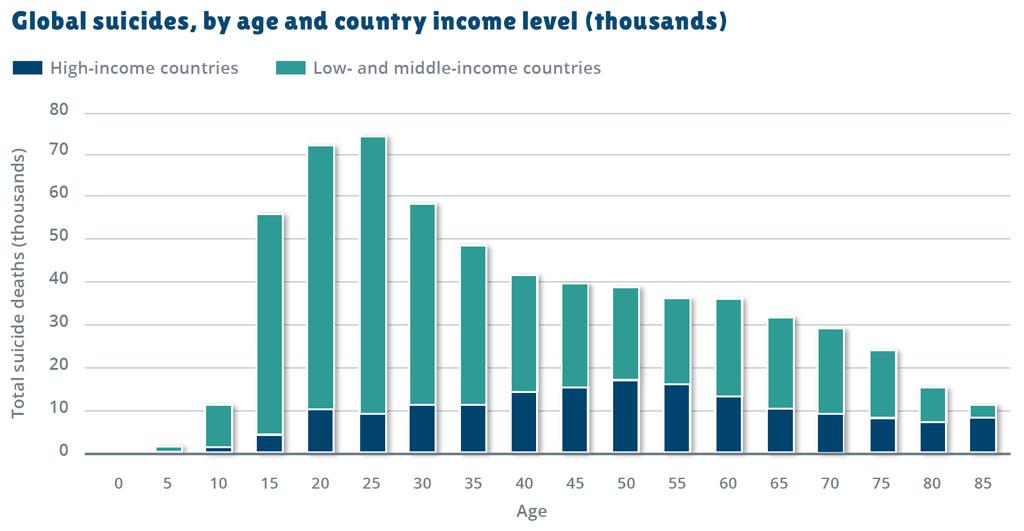 Increasing intensity and frequency of natural disasters have also been identified as major contributors to mental illnesses, especially in children and adolescents. A study published in BMC Psychiatry in 2007 shows a year after the super cyclone ravaged coastal Odisha in 1999, almost one-third of the children was diagnosed with post-traumatic stress disorder.

A joint publication by the National Human Rights Commission and the National Institute of Mental Health and Neurosciences in 2008 notes that “morbidity due to mental illness is set to overtake cardiovascular diseases as the single largest risk in India by 2010”.