Did a drug manufacturer and Philippino officials turn a blind eye to a lethal anti-dengue vaccine?

60 school children have died due to an anti-dengue vaccine, Dengvaxia, provided by a government-run immunisation program in spite of the admittance by the manufacturer of its dangerous side effects 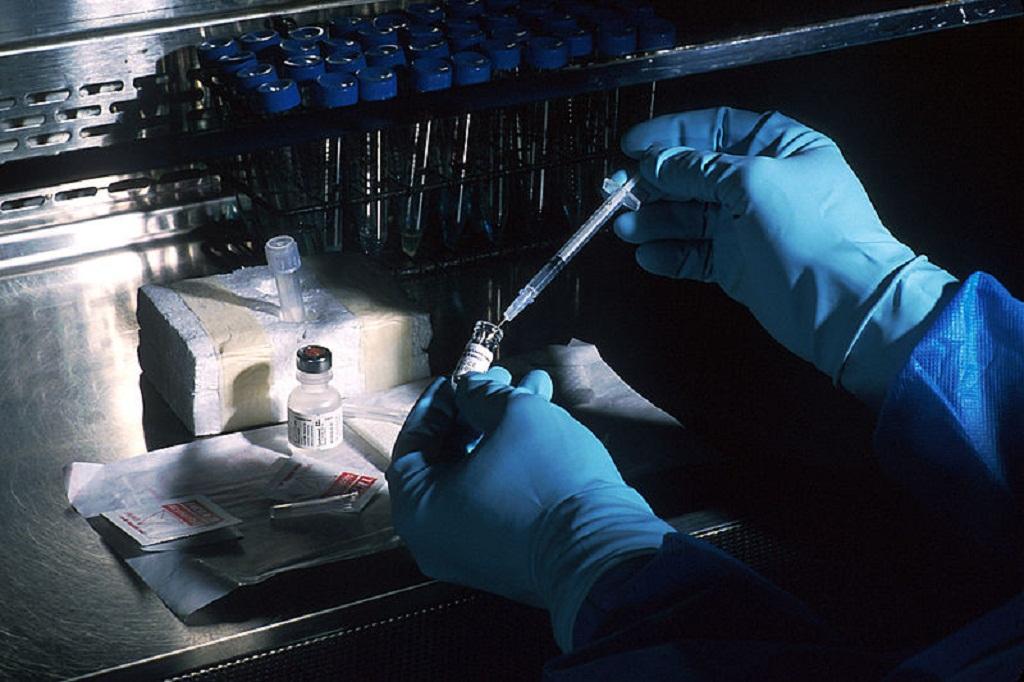 PAO Chief Acosta says that the drug-maker had admitted that the vaccine had the severe side effects. Credit: Wikimedia Commons

Parents in Philippines may have felt reprieve, even if partial, when the Chief of the Public Attorney’s Office yesterday confirmed allegations that the deaths of 60 children was linked to anti-dengue vaccine Dengvaxia.

This came after the former President Benigno Aquino III and former Health Secretary Janette Garin said that a causal link between the deaths and the vaccine had not been “scientifically established”.

However, Sanofi the pharmaceutical firm had admitted in the past that the vaccine could lead to more severe diseases, said the chief Persida Rueda-Acosta submitting documents from the National Formulary dated December 2015.

Acosta submitted these documents to the Justice department as part of an ongoing criminal investigation against 35 officials, including Garin for the deaths of 60 school children, most of them poor and unable to afford hospitalisation.

The side effects are allergic reactions, increase in severity of dengue diseases and waning protection against dengue.

Acosta added that Garin proceeded with the immunisation program in 2016 despite knowing the risks posed.

In fact, Garin and others ignored not just the admittance of the drug firm but also a warning from health and medical experts from various organistaions.

In a letter March 27, 2016 to Garin, the experts warned against the implementation of the program citing lack of efficacy of the vaccine that was still on the clinical trial stage, said Acosta, who is also a counsel for victims’ parents.

Garin was also informed of “possible harm from the vaccine” that was not even cost-effective.

It said, “The possibility of harm is real because the vaccine does not have a consistent effect on all serotypes of the dengue virus. Because of this, there is a possibility of immunologic enhancement, resulting in more severe diseases from a different virus serotype.”

Due to the lack of its guaranteed efficacy, the P3.5-billion program (1 Mexican Peso =0.049 US $) was costly considering and more so, a new generation cheaper and effective dengue vaccine, TV003, was available at that time.

The government withdrew Sanofi’s vaccine in 2017 and asked the French drug-maker to refund the amount it paid for the programme.

Acosta denied allegations from Aquino and Garin that she wanted to “generate recall for the midterm election next year” saying she is only a public servant and does not wish to run for elections.