Did you know dogs can detect malaria in our breath? 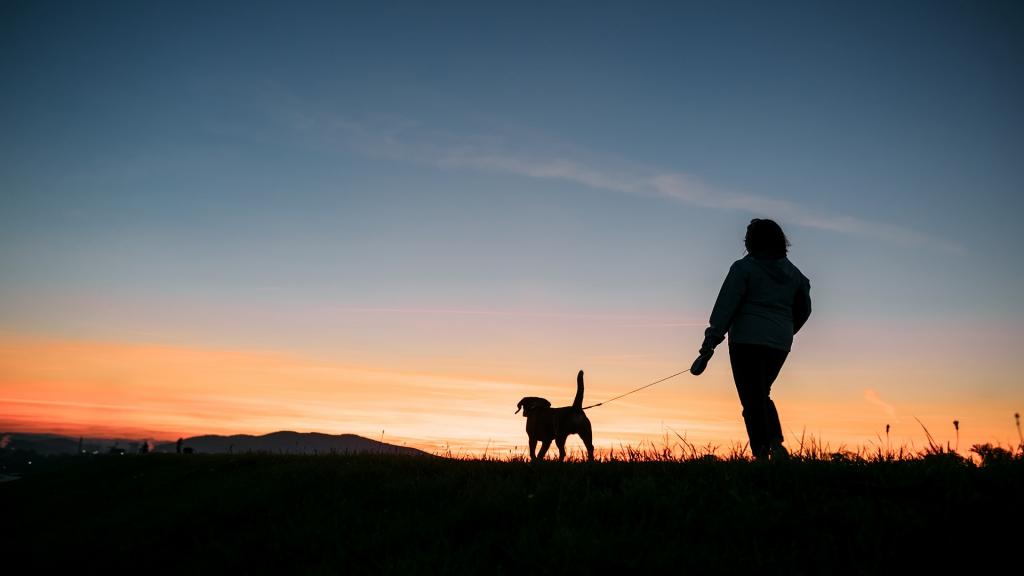 Said to be one of the greatest public health success stories, global malaria control may get a shot in the arm if countries can strategically use dogs to sniff and detect malaria-infected individuals. Since 2000, there has been a 60 per cent plunge in malarial death rates, and yet almost half of the world’s population is still at risk, shows a 2015 World Health Organization report.

Recent research shows that dogs may be able to sniff out malaria through their acute sense of smell, thereby saving thousands of lives through quick and non-invasive detection, according to a news report.

Scientists at Durham University, Medical Detection Dogs and the London School of Hygiene and Tropical Medicine, along with counterparts in Gambia received a grant by The Bill and Melinda Gates Foundation to commission research into the possibility.

While research previously shows how dogs can accurately detect cancer in humans, it is now hoped the animals may be able to detect odours associated with malaria.

A researcher told the media that patients infected with the malaria parasite produce specific odours in their breath that disappear after treatment of the parasite. “We also know that malaria mosquitoes prefer to feed on malaria patients, which they almost certainly identify by their odour,” the researcher told media.

Researchers said that travellers can be screened by dogs at ports entering areas that are malaria free but susceptible to re-invasion. Using dogs for detection is beneficial as it is noninvasive, portable. Besides, labs are not required and many samples can be tested in field like setting. This method can increase the speed at which the world can eradicate malaria.