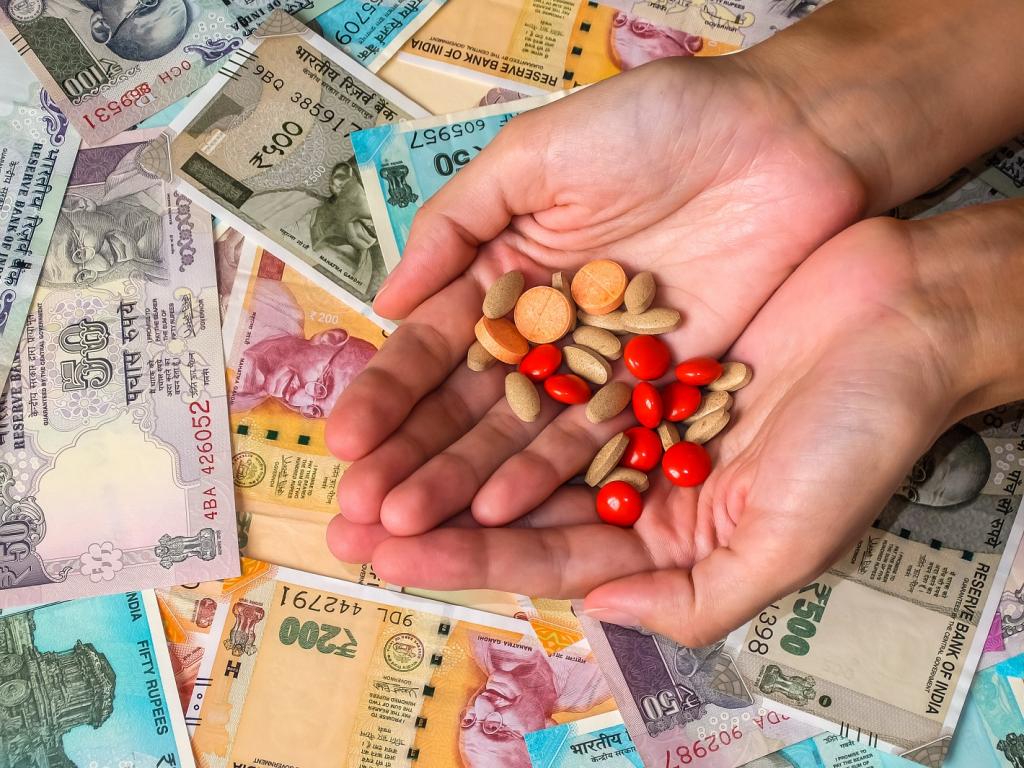 The Union government’s decision to cap the trade margin of 42 anti-cancer drugs has left both patients and health activists disappointed as they say it would not bring prices down.

According to the notification issued by the National Pharmaceutical Pricing Authority (NPPA), the Department of Pharmaceuticals capped the trade margin at 30 per cent on the drugs and directed manufacturers to fix their retail prices accordingly.

The manufacturers will have to inform the new prices to NPPA and state drug controllers by March 6, 2019, which will come into effect by March 8.

Meanwhile, the government has already fixed the maximum retail prices for another 57 anti-cancer drugs. With the new order, it fixed trade margins for another 42 such drugs.

The NPPA order conceded that out-of-pocket expenditure on medicines is the single largest factor in pushing families into poverty in the country. Citing the Sandhu committee report of 2004, it also acknowledged the fact that trade margins go up to even 1,800 per cent or more. Therefore, in view of “extraordinary circumstances”, the NPPA decided to invoke powers under the Drug Price Control Order (DPCO) to reign in the trade margins.

“In fact, some studies on India suggest that about 60 and 32 per cent households resort to borrowings and contributions (from friends and relatives) respectively for cancer hospitalisation. It is estimated that almost more than 50 per cent cancer patients avail private-sector facilities and out of pocket expenses in healthcare, including cancer care is about around 65 per cent,” the order said.

However, health activists say that the maximum retail prices of these drugs are already so high that capping the trade margins would hardly make any difference. “The mechanism being suggested to bring down their prices is faulty and inadequate. This is because these medicines are being imported at such high prices that trade margin capping would have a negligible impact on making them more affordable,” the All India Drug Action Network (AIDAN) said in a statement.

Sample this: Crizotinib figures as one such drug on the list, but Crizalk (a brand of Crizotinib) costs Rs 1,06,690 for a month’s supply and Rs 85,000 with discounts offered by chemists.

“What we actually desired from the government was to bring all cancer medicines under price control which fixes the maximum selling price, and just not the trade margin,” said Leena Menghaney, South-Asia head of Médecins Sans Frontières Access Campaign.

AIDAN also said although there is evidence of excessive trade margins for cancer drugs in institutional sales to hospitals, up to this day there has not been a single serious attempt to apply margin caps from the hospital procurement prices.

It cited one such case to prove the point. Ajay Singh’s (name of the patient changed) wife is a HER2 positive breast cancer patient, based in Bangalore. She had been prescribed Trastuzumab injection, from the brand Hertraz.

In December 2018, the hospital at which she was receiving chemotherapy told them that a 440 mg vial of trastuzumab would cost Rs 58,000. She was prescribed the dosage of 17 vials. When Singh contacted the retailer directly, they offered to supply the same at Rs 21,000 per vial.

He requested the hospital authorities to allow him to procure medicine from outside, but this was not allowed despite several rounds of discussion with the hospital’s top management.

“Since my wife had already undergone surgery and chemotherapy was imminent, I was helpless and I had to accept whatever they wanted,” he told Down To Earth.

“If 150 mg dosage costs this less, how was the hospital charging more than twice for the 440 mg dosage,” asks Singh.

AIDAN also said it is very well a possibility that these drugs may fall out of the price control regime after they complete five years of production due to an amendment in DPCO rules, introduced in January 2019.

“What is most absurd is that any of these drugs may subsequently slip outside price controls, including the trade margin capping, if they qualify for exemptions under the provisions of para 32 in the amended DPCO rules. The whole exercise is a poor attempt to make up for a bad policy decision in the form of the DPCO amendments — one that should immediately be withdrawn,” an expert with AIDAN said.

Incidentally, a World Health Organization (WHO) report on cancer drug pricing across the world, released earlier this month, cast aspersions over cancer drug pricing in India. It said that a course of standard treatment for early stage HER2 positive breast cancer would cost about 10 years of average annual wages in India.