Fresh panic at Odisha village as 60 test positive for dengue

Rayagada only district in the state to record dengue cases so far, according to a health official 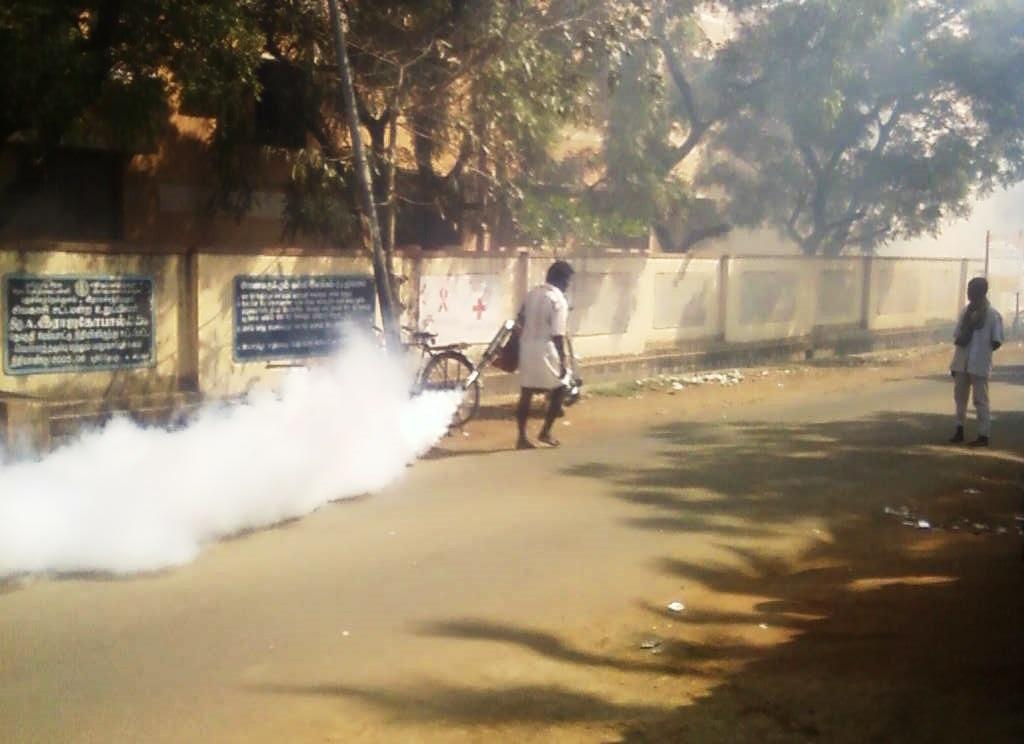 Panic gripped the tribal-dominated Tikarapada village in Odisha’s Rayagada district after at least 60 cases of dengue were reported from the village.

“All cases emerged in the last one week. A medical team from the district headquarter hospital is taking stock of the situation. District health officials are keeping a tab on all suspected dengue cases at multiple hospitals,” said Special Secretary, state health department, Ajit Mohanty.

Other districts in the state have not detected any case so far, a health official said.

The state health department has also asked all government and private hospitals to immediately report all cases of dengue. Mohanty said the exercise will help them zero down on vulnerable areas.

Dengue fever is caused by striped Aedes aegypti mosquito. Symptoms include mild to incapacitating high fever with severe headache, pain in the eyes, muscle and joint pain and rash.

Dengue can be caused by four different but related strains of dengue virus. If a person has had one virus, there can be a repeat occurrence of dengue if a different strain is involved subsequently. Those suffering from dengue rarely bleed from the nose, gums or skin, an indication of the potentially fatal dengue haemorrhagic fever, a health official said.

“We create awareness and ensure door-to-door checking every year. Dengue is one of the most common diseases in this season and we have alerted all doctors and health workers to contain its spread,” said Mohanty.

Guppy fish are known to feed on the larva of Aedes mosquito, and may help prevent breeding of larv. This, according to the health department, can be done by placing the fish in ponds, drums, or places with stagnant water.

He added that the state is encouraging such fish farms by offering financial and professional assistance to villagers.