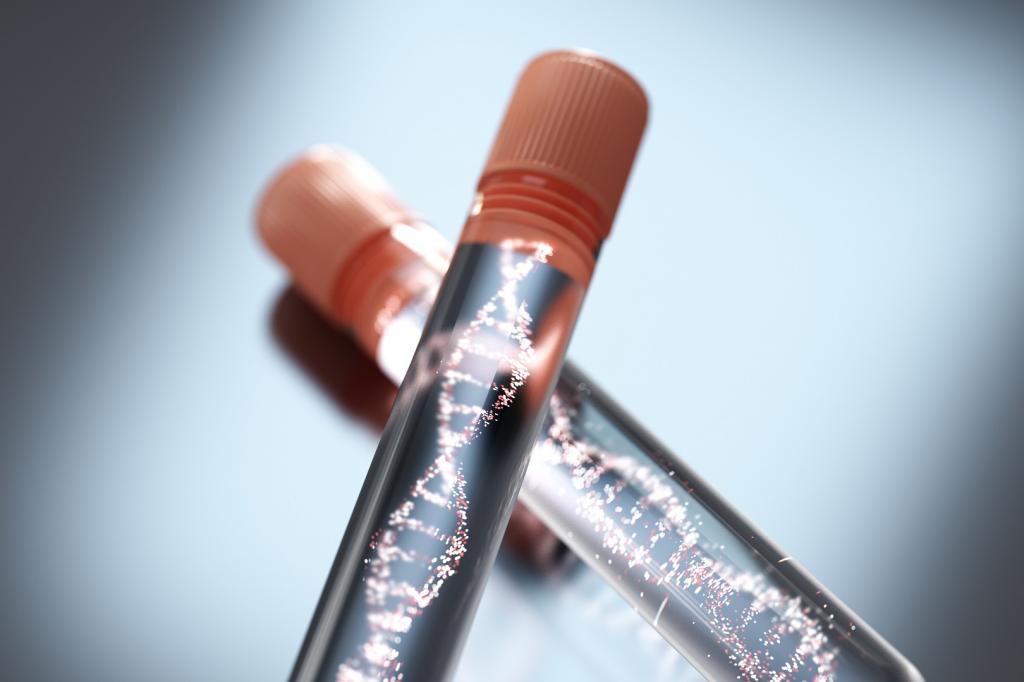 One out of 10 cases of chronic kidney disease in adults are a result of genetic factors, says a new study. A group of researchers published their findings on December 26 in the New England Journal of Medicine, which shows that genetic testing could be used to personalise the diagnosis and manage kidney disease.

Each year, around 1.7 million people die from acute kidney injury, according to the World Health Organization (WHO).

Ali Gharavi, MD, chief of nephrology at Columbia University Vagelos College of Physicians and Surgeons, believes that nephrologists should consider incorporating the findings into diagnostic treatment.

According to National Kidney Foundation, 10 per cent of the population worldwide is affected by chronic kidney disease (CKD), and millions die each year because they do not have access to affordable treatment.

The study notes that there are multiple genetic causes behind CKD, and treatment can vary depending on the cause. But many of the genetic types are rare and in fact, difficult to detect with brick and mortar diagnostics.

The researchers stress that DNA sequencing has the potential to spot the genetic defects, but has not been tested in a wide range of patients with CKD. This study identifies CKD as the most common disease after cancer, which essentially needs genomic testing.

For the study, researchers used DNA sequencing to look for genetic kidney disorders in a total of 3,315 patients suffering from various kinds of chronic or kidney diseases with end stages. Clinical doctors were unable to identify the cause of this disease in 8.5 per cent of the patients.

A genetic disorder was found to be the cause behind the disease in 9 per cent of the patients, and they used DNA testing to separate the causes of kidney diseases in one out of five individuals with a genetic diagnosis.

DNA testing was capable of pinpointing a cause for 17 per cent of the patients for whom a diagnosis was not possible through usual clinical methods. For about 85 per cent of 168 individuals who received a genetic diagnosis and had medical records available for review, DNA results had direct impact on clinical care.

Gharavi mentions that “for many patients, the information received from DNA testing changed their clinical strategy, as each of these genetic diagnoses comes with its own set of potential contagions that should be carefully considered when selecting treatments.”

The study documents that about half of the patients were diagnosed with a kidney disorder that also affected other organs and required care from other doctors and specialists.

About 1.5 per cent of individuals got to know that they had medical conditions unrelated to their kidney diseases. In all of these cases the associated findings had impact on kidney care.

The results suggested that genomic sequencing can show certain behaviours on the development of new medicines for kidney diseases through the selection of patients who are likely to benefit from such new therapies.

Among 2,187 patients assessed, 1.6 per cent had genetic findings for medically actionable disorders that were unrelated to their nephron conditions. This can also lead to subspecialty referral and inform renal management.

Altogether the research suggests that DNA testing may be most useful when balanced with clinical information.