According to the latest National Health Profile, India is one of the countries with the lowest public health spending 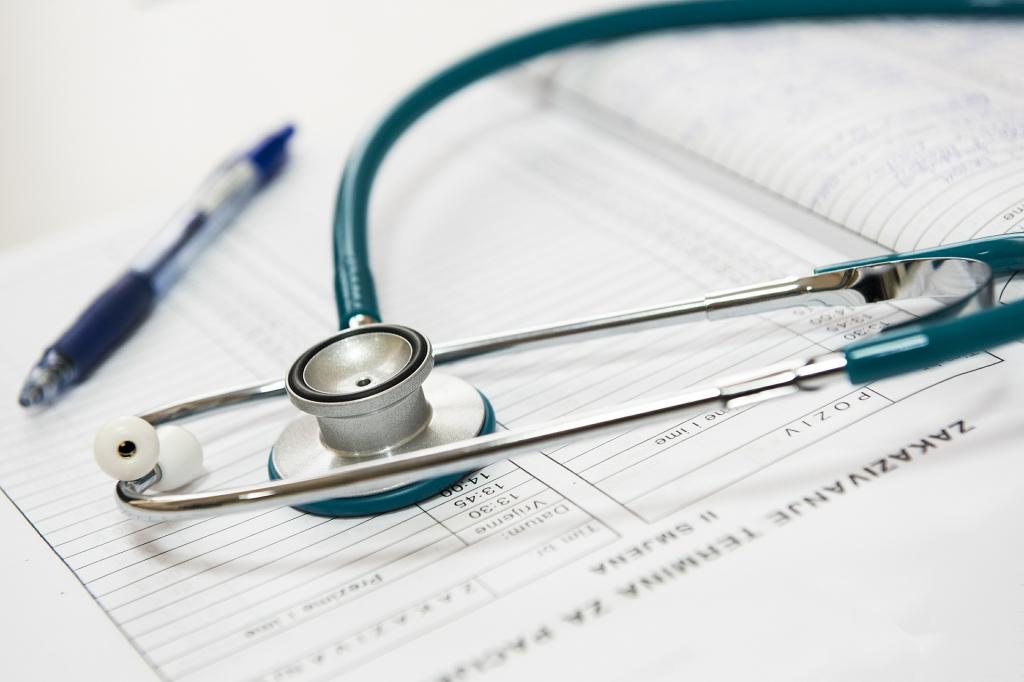 The Indian government plans to live up to its promise of ‘health assurance to all Indians’ with a health spending of just Rs 3 per day that counts for 1.02 per cent of the GDP, says the latest National Health Profile.

At Rs1,112 per capita, India is one of the countries with the lowest per year public health spending. Even lower-income countries like Bhutan, Sri Lanka and Nepal spend 2.5 per cent, 1.6 per cent and 1.1 per cent of the GDP on their people’s health.

This is when the National Health Policy said the country would increase health spending to 2.5 per cent of GDP by 2025 after not meeting the 2010 target of two per cent.

In India, low health spending is pushing people towards private sector for their healthcare needs since India stands sixth in the out-of-pocket (OOP) health spending among the low-middle income group of 50 nations. These costs push around 55 million Indians below the poverty line every year, say studies.

Despite government’s claims on health, the budget received for the National Rural Health Mission and the expenditure thereunder was only about 40 per cent of what was envisaged for full revitalisation of the NRHM framework.