Heart disease risk is more in wealthy and urbanised states

States that are wealthier and more urban on an average have a higher risk of heart disease incident within a decade, shows a new study 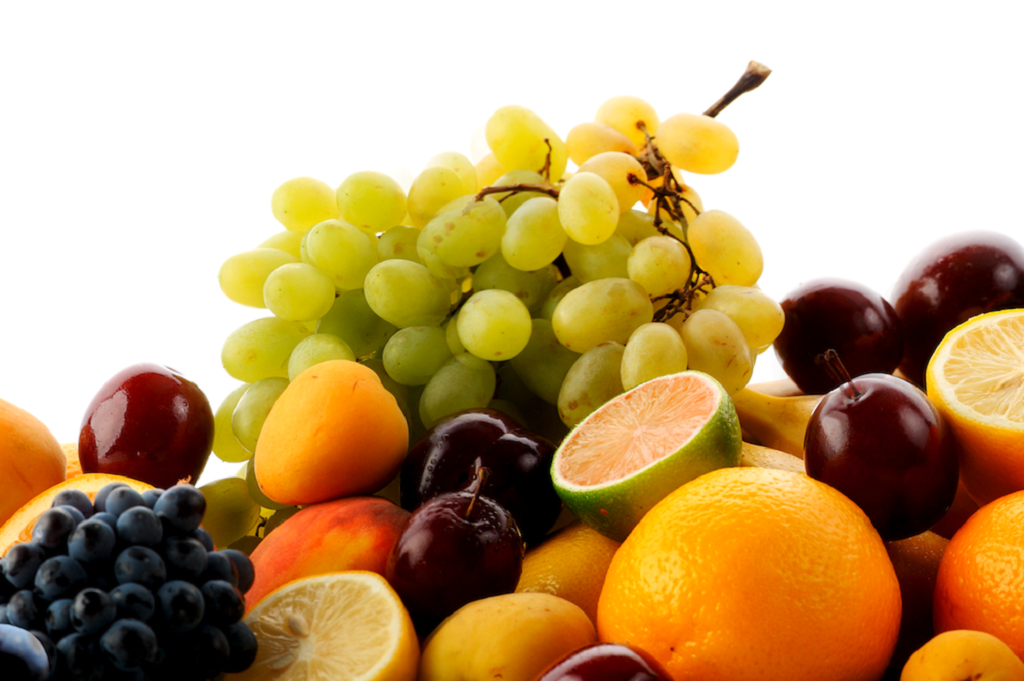 It is well known that cardiovascular diseases (CVD) are the biggest killer in India but the prevalence varies depending upon socio-economic factors.

Now a study has examined for the first time CVD risk across states so the areas that are at high risk can be reached and effective programmes and policies can be implemented immediately.

It shows that states that are wealthier and more urban on an average have a higher risk of heart disease incident, fatal or not, within a decade.

In 2015, there were 8 million heart disease cases in urban India, four times more than the number of cases in rural India. Still, poor are the worst affected as they have limited access to medical care and public health infrastructure is weak in terms of diagnosis as well as treatment.

The authors from the Public Health foundation of India and Harvard T H Chan School of Public Health added that CVD risk is highest in North, North East and South India.

Data from the Union Ministry of Health and Family Welfare shows that in 2015, 74 per cent of deaths due to heart attacks happened in Maharashtra, Gujarat, Madhya Pradesh, Kerala and Tamil Nadu.

For the study, data from two household surveys was analysed, namely the Annual Health Survey (round 2) and the District level household and facility survey (round 4) carried out between 2012 and 2014. In Jharkhand, the average risk of CVD in a decade was 13 per cent and 19 per cent in Kerala.

“Our findings could be helpful in deciding how to allocate resources to prevent cardiovascular disease to those most in need,” said co-author, Pascal Geldsetzer.

What is important is that the risk factors are modifiable, such as smoking, tobacco, diet, alcohol, stress and physical inactivity.