Here’s why some cancer cells can survive radiation 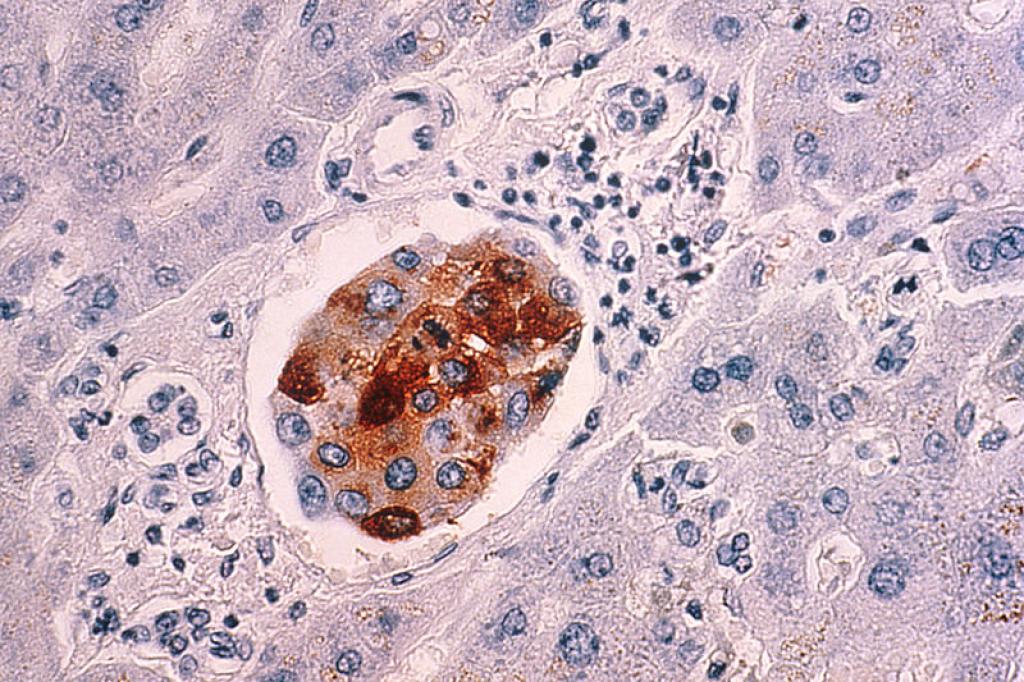 A major concern in cancer treatment is the tendency of some cancer cells becoming resistant to radiation therapy. Indian scientists have now deciphered how such resistance develops in cervical cancer cells, and claim that these cells can be made sensitive to radiation if treated with curcumin – a compound found in turmeric.

Cancer cells as well as tumours harbour a small population of stem cells which become resistant to drugs and radiation treatment. That’s why even after most cancer cells get killed with treatment, these cells continue to grow and cause lesions which could make cancer reappear over time.

Earlier research had suggested pivotal role of a human protein, AP-1, in development of resistance to radiation in various cancers, but how it happens was not known. The new study delineates the exact mechanism of resistance in cells from cervical cancer caused by Human Papilloma Virus (HPV). Researchers feel the mechanism could be similar in other cancers as well.

“We have identified a target for effective cancer therapy and it could allow recurrence-free survival of cancer patients in future,” said Prof Bhudev C Das, one of the lead researchers of the study published in journal Scientific Reports.

The study builds upon earlier findings that pre-treatment with curcumin - a safe herbal compound derived from turmeric – makes cancer stem cells sensitive to radiation therapy. It has found that combined effect of curcumin and exposure to radiation was markedly more effective in lowering AP-1 levels thereby rendering cells unviable for growth and replication. When treated with radiation alone, there was delayed but increased rate of proliferation and tumor formation.

The mechanism of curcumin-induced inhibition lends credibility to AP-1 as a drug target and therapeutic utility of curcumin for radio-sensitization of cervical cancer stem cells for better treatment outcomes.