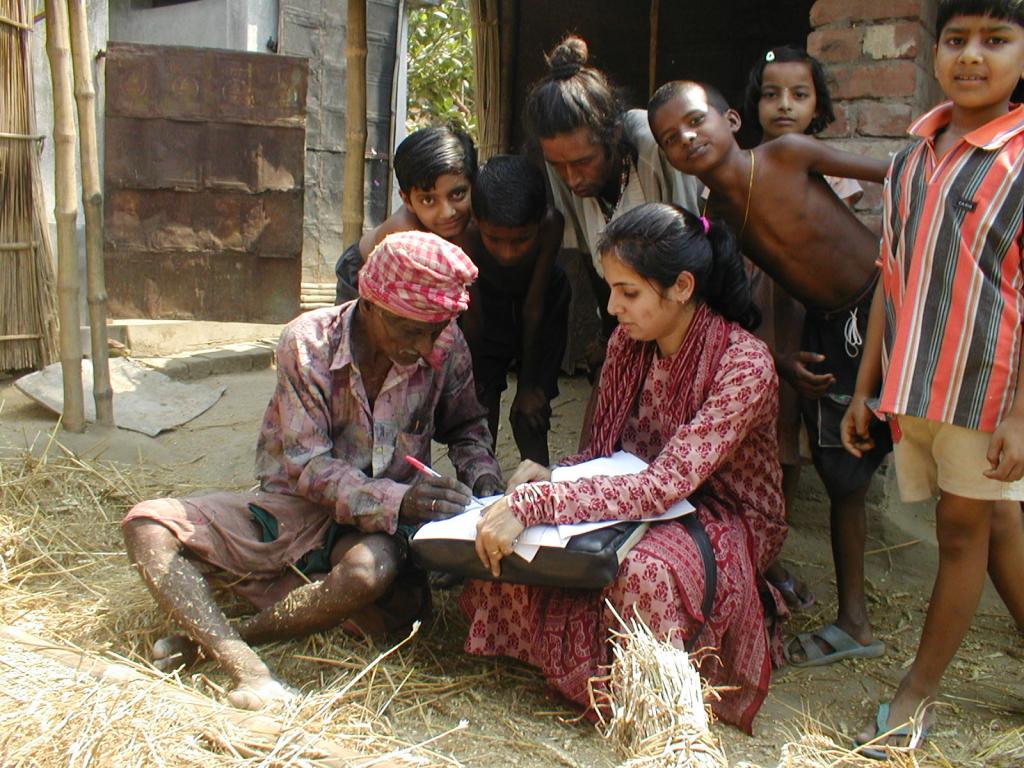 Credit: University of Salford researcher Priya Mondal conducting a major research project that identified millions of people at risk of serious genetic damage from arsenic absorbed by rice in India in 2013 Credit: Flickr

A group of Indian scientists have figured out how exposure to arsenic reduces immunity.

Arsenic’s role in disrupting the body’s immune response by hindering the development of the thymus gland that helps develop immunity-providing T lymphocytes or T cells—is known. A new study done by scientists from Lucknow-based Indian Institute of Toxicology Research (IITR) has now explained the mechanism behind this.
This may help explain why people exposed to arsenic become susceptible to infections like tuberculosis.

Researchers investigated the effect of arsenic exposure on the process by which T cells transform into specialised cells (CD4+ and CD8+) and the role of regulatory T- cells. CD4+ cells are found on helper T cells and direct the body to fight viral infections, while CD8 are found on fighter T cells that protect the body by killing infected cells.

The study exposed mice in the laboratory to arsenic. It was noticed that arsenic exposure enhanced transformation of T lymphocytes in the thymus into CD4+ cells without affecting the CD8 population. The cells then moved to the spleen and got transformed into regulatory T cells that decreased functional activity of other immune cells and further reduced immunity following arsenic exposure. CD4+ cells got converted into another form and not what they were meant to do. At the same time, secretion of cytokines that help in fighting an infection also decreased.

Researchers also found that treatment with wortmannin—a drug used for cancer treatment—can significantly bring down arsenic-induced increase in regulatory T cell population. It resulted in reversing the effects of reduced immunity by hindering conversion of CD4+ cells to regulatory T cells within the body.

“Our study is significant as it has shown that regulatory T cells can be a potential target to intervene in arsenic-induced immune suppression. This could help in prevention of prevalent infectious diseases in arsenic-affected areas,” pointed out Debabrata Ghosh, who led the research team. Low cost inhibitors can be designed that potentially interfere with regulatory T cells and can be used to reverse effects of reduced immunity in arsenic-affected regions in the country. The study has been published in the journal Scientific Reports. (India Science Wire)