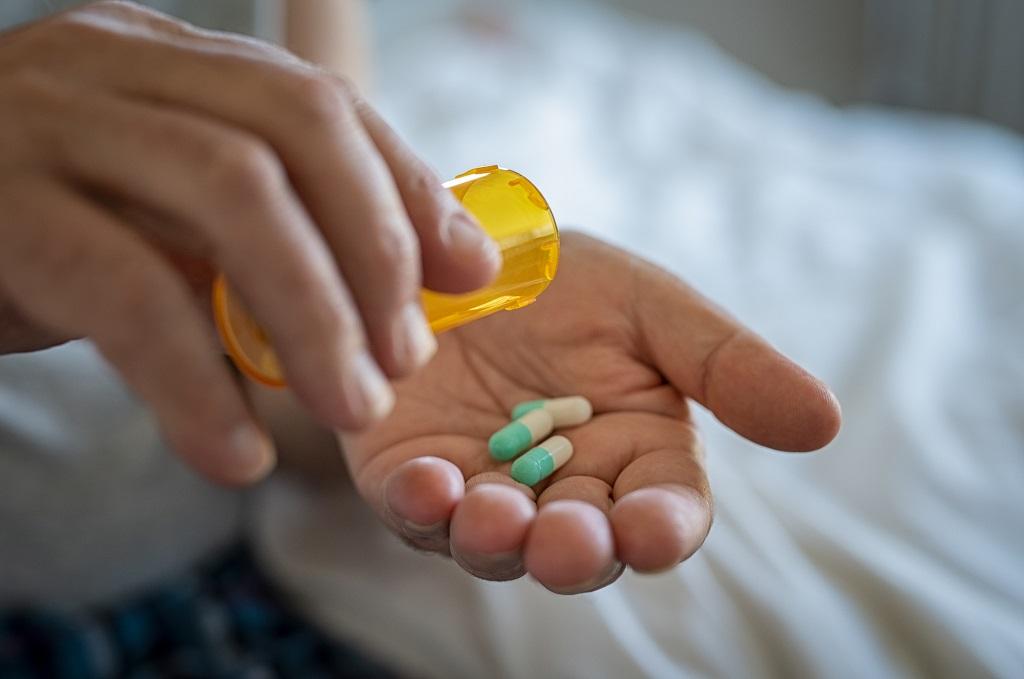 Researchers at the Indian Institute of Technology Hyderabad have developed a method to produce controlled-release oral tablets for treating fungal infections and kala azar. The tablets were found to release the drug Amphotericin B in a sustained and controlled manner over a period of 10 days.

Amphotericin B is the drug of choice for fungal infections of the abdomen and heart valves, fungal pneumonia, and kala azar. However, it is costly, causes toxicity and its bioavailability is poor. The drug is administered through injection, which results in uncontrolled release into the blood stream.

The researchers have developed the oral tablet by loading the drug on to gelatin nano-fabric. They chose gelatine since it is nontoxic and biocompatible, besides being biodegradable. It is used in food and medical industries.

The drug was loaded on to gelatin and was then drawn out in the form of nano fibres through the process of electrospinning. It involves use of electric force to draw out charged threads of polymers into fibres with diameters in the order of some hundred nanometres.

In order to improve structural consistency in aqueous conditions, saturated vapours of a chemical called glutaraldehyde were used.

The team has also found that the nano-fibrous oral tablet was stable over a wide range of pH, which means that it would not be destroyed in the gastrointestinal track before drug absorption into the blood stream.

“Nanofibres – fibres that are a hundred thousand times thinner than the human hair – are increasingly being considered as a medium for controlled release of drug molecules because of their large surface area and porosity,” said researchers, while explaining the rationale for using nanofibres to produce the oral tablets.

The study results have been published in journal Nano-Structures and Nano-Objects.  (India Science Wire)