The entire genome of the new organism, called Syn61, has been replaced and it has now 4 million artificially made DNA letters 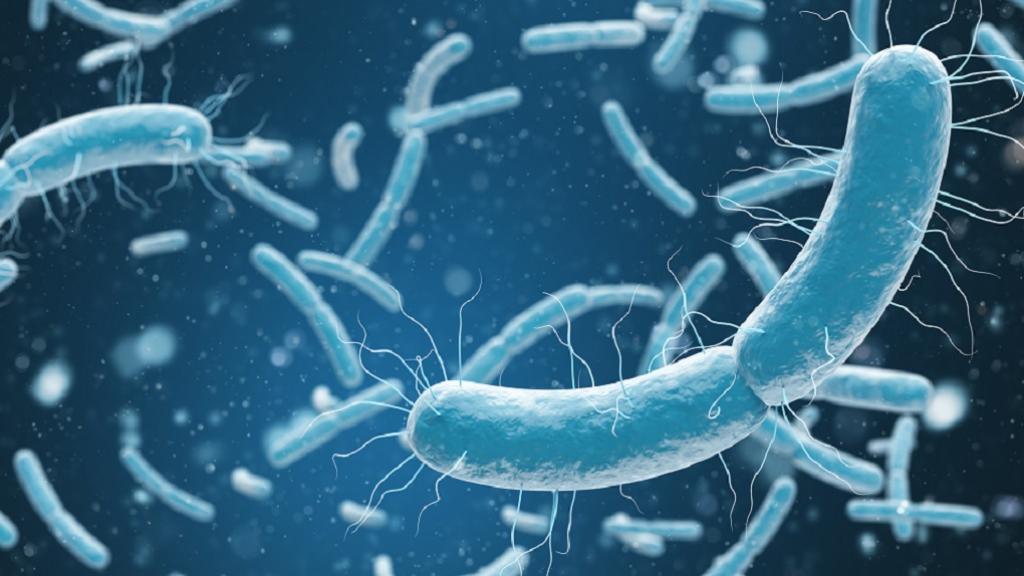 In what is being hailed as a landmark in the field of synthetic genomics, a team of British scientists have redesigned Escherichia coli  (E.coli) — the gut bacteria — with genes developed in a laboratory.

The entire genome of the new organism, called Syn61, has been replaced and it has now four million artificially made DNA letters. Syn61 is similar to E.coli that is usually found in soil and the human gut, but survives on a smaller set of DNA letters, according to a study published in the Nature journal.

Researchers have been, up till now, able to make artificial DNA of about one million base pairs or letters, “notably a set of chromosomes from the yeast Saccharomyces cerevisiae and several versions of the genome of the bacterium Mycoplasma mycoides”.

In the new study, DNA was computationally designed, chemically synthesised and assembled to recode 18,214 DNA letters to create an organism that required only 61 codon genomes to produce all of the amino acids the organism needs.

“Synthesis of a 4-million-base-pair genome and reduction of the genetic code to 61 codons are new records for synthetic genomics, and could one day give us functionally reorganised genomes and genomes that are custom designed to direct cells to perform specialised tasks," the study says.

“Syn61 turns out not to be quite so vigorous as its natural E. coli cousin — it grows about 60 per cent slower. Although that could suggest there may be something fundamentally important about the alternative spellings in the genetic code," Julius Fredens from the Medical Research Council Laboratory of Molecular Biology, Cambridge, UK was quoted as saying to the BBC.

Fredens also noted that they have identified smaller issues in Syn61, which should be readily corrected to fully restore the organism's health.

Moreover, the new method can also pave the way for designer bacteria that could manufacture new catalysts, drugs, proteins and materials, the BBC reported.