Not testing enough: Half of UP’s COVID-19 cases in 12 districts 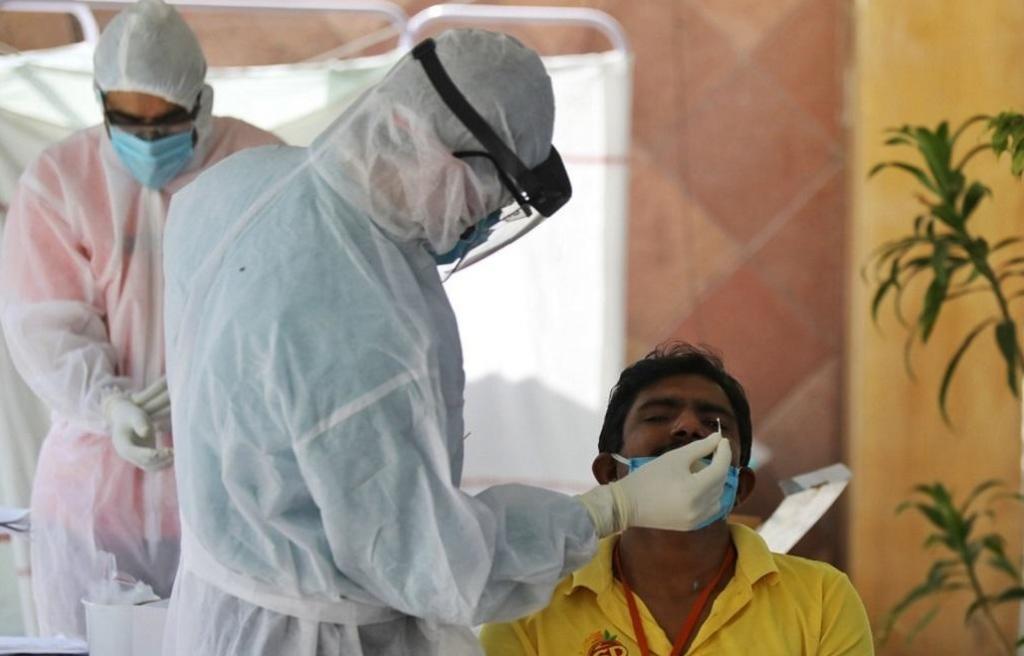 The novel coronavirus disease (COVID-19) cases have reportedly been on the decline in Uttar Pradesh since the peak of the second wave in early May. Active cases have dipped; the overall positivity rate is about two per cent. The positivity rate, however, remained above 4 per cent in 12 of the state's 75 districts, with each having more than 2,000 active cases as on May 21.

The state government May 21 claimed that these 12 districts had a positivity rate between 5.2 and 14.8 per cent. Down to Earth analysed the official data — and the numbers told a different story.

Contact tracing in these districts was poor. About 25-30 close contacts of a COVID-19-positive patient should be tested, according to the Union government guidelines. But even in these 12 focussed districts where positivity rate was high, the tracing rate was not more than 8 per cent.

The state had 103,275 active cases as on May 21. As many as 44,203 were in these 12 districts and the remaining in 63 districts. In April 2021, following the Allahabad high court order, the state government started focusing on seven districts: Varanasi, Lucknow, Kanpur, Meerut, Bareli, Gorakhpur and Gautam Budha Nagar.

Why only focused districts in UP have a high positivity rate?

A high positivity rate is indicative of the rate of community transmission. It also gives an idea of whether adequate number of tests is being done or not. The data signifies that testing in these 12 districts was low.

Pendency of reports is another issue. RT-PCR tests — considered more accurate and reliable — show a high positivity rate compared to antigen tests. Even in these districts, only 40-50 per cent tests were RT-PCR.

As on May 10, at least 0.2 million reports were pending with state labs with more than 72-hour pendency. Despite the improvement, on May 21, 53,333 reports were still pending for more than 24 hours.