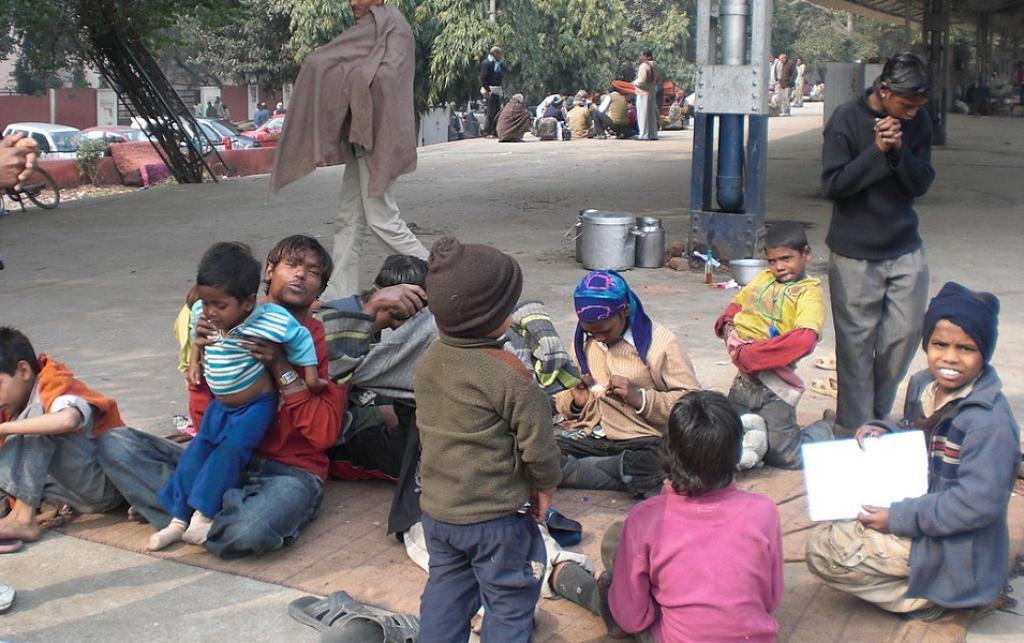 The Odisha government has stopped its ‘Ashirbad’ scheme, started in June to support children who lost their parents during the novel coronavirus disease (COVID-19) pandemic.

Chief Minister Naveen Patnaik had announced the Ashirbad scheme June 20, 2021. Children who had lost their parents on or after April 1, 2020 were supposed to be provided with monetary assistance ranging between Rs 1,500 and Rs 2,500 per month under the scheme, besides other benefits.

However, on September 13, 2021, Aravind Agrawal, the state’s director for Integrated Child Development Services and Social Welfare, asked district collectors not to cover children whose parent (s) / primary breadwinners died after September 15 under the Ashirbad scheme.

Instead, they would be covered under the Integrated Child Protection Scheme of the state government, he said in a letter to the collectors.

Agrawal cited the ‘declining trend’ in COVID-19 cases behind the closure of the Ashirbad scheme. However, he said: “All cases covered under the Ashirbad scheme shall continue to get the benefits mentioned in the scheme guidelines till they attain 18 years of age or till adoption, as specified in the guidelines.”

The financial assistance of Rs 2,500 is transferred to the bank account of the relative taking care of the child who has lost both parents.

In cases where one of the parents is alive, Rs 1,500 is transferred to the account of the father or mother. The district child protection units are supposed to be in regular touch with the relatives of such children to monitor their wellbeing.

Besides, if any child stays in a childcare institution instead of staying with a relative, an amount of Rs 1,000 is deposited in a bank account in his / her name as recurring deposit till s / he doesn’t attain the age of 18. His / her needs like food, education and health are taken care of by the institution.

After the launch of the Ashirbad scheme, the identification of orphans was done through the district child protection units, block committees, panchayat level committees, frontline workers and civil society groups.

According to officials involved in the process, over 31,000 children have been identified to have lost either one or both parents to COVID-19.

Over 10,000 of them had already been covered under the scheme so far while the rest of them were in the process of being covered, officials said.

Child rights activists, however, are of the opinion that the Ashirbad scheme should be extended for some more time because the spectre of COVID-19 is not yet over.

“The Ashirbad scheme is unique in the entire country because it covers all children who became orphans during the pandemic, irrespective of their social status or financial background. Besides, it is meant to address the problems of children specifically during the pandemic,” Ghasiram Panda, an activist, said.

The Integrated Child Protection Scheme, on the other hand, is a general scheme of the government that includes foster care, kinship, sponsorship support and adoption of orphan children.

It also has the provision to keep such children in child care units. At least 0.25 million such children have been identified in Odisha since 2019.