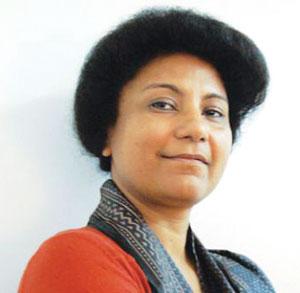 As the decibel levels over dirty air and ill health in Delhi hits a crescendo, a strange pattern of denial of health evidence sets in. In response to series of Parliament questions on health effects of air pollution since 2016 and also in submission to the Supreme Court, the Union Ministry of Environment and Forest and Climate Change has claimed that air pollution is only one among the many factors and its effects are uncertain and inconclusive.

The Union environment ministry has also maintained there are no conclusive data available across the country to establish direct correlation of indoor and outdoor air pollution to death or even diseases. The ministry further said that the health effects of air pollution are synergistic manifestation of factors which include food habits, occupational habits, socio-economic status, medical history, immunity and heredity of the individuals. It added that there are no peer-reviewed conclusive study report that directly link pollutants to lung cancer and cardiac ailments. Air pollution is known to be one of the aggravating factors for many respiratory ailments and cardiovascular diseases. Other factors are inhaling/ingestion of bacteria, virus, mites, moulds, fungi, spores and pollen grains.

Moreover, in the context of the ongoing Supreme Court hearing on a comprehensive action plan to clean up the air of Delhi and the National Capital region, the Union environment ministry has stated that health impacts of air pollution evidences are inconclusive and international studies should not be cited as reference to air pollution impact in India as conditions in India are very different.

It has also cast doubts on a 2012 study by the Central Pollution Control Board and the National Chittaranjan Cancer Research Institute that showed reduced lung function in 43 per cent of about 12,000 school children studied in Delhi–nearly every third child. The official position is that there are many confounding factors in the study and it needs further studies for clinical correlation. It is unfortunate that the ministry is disowning its own rigorous and much-acclaimed study that has given clinching evidence. Not only data, this study has also provided hard photo documentation of effect of air pollution on human bodies, specifically showing damage to the lungs due to stress from air pollution.

The ministry states that the model and assumption on which the Global Burden of Disease study is based is not clear. These numbers are not validated for Indian conditions. It claims that international references are without proper validation of data with reference to Indian conditions. This not only portrays a wrong image of the country, but also affects decision making and policy formulation, which ultimately may not be problem-specific, it adds.

This denial is inexplicable as the same Union environment ministry as well as several other ministries concerned have time and again expressed serious concerns over health effects of air pollution. In fact, the ministry’s own report on the State of Environment 2015, states that there are several studies that prove that air pollution—outdoor and indoor—is a serious environmental risk factor that aggravates acute and chronic diseases and has been identified as the fifth highest cause of morbidity in India.

The Union Ministry of Health and Family Welfare has taken the lead to set the frame for understanding the insidious link between air pollution and health. Its 2015 Report of the Steering Committee on Air Pollution and Health Related Issues provides extensive guidance in this matter. In fact, both the Union environment ministry and the Central Pollution Control Board were part of this initiative. This has collated critically appraising evidence available both at Indian and global levels linking air pollution exposure to adverse health effects, and provide recommendations for policy and programmatic responses across sectors. It has identified pathways to reduce the public health burden from air pollution exposure. 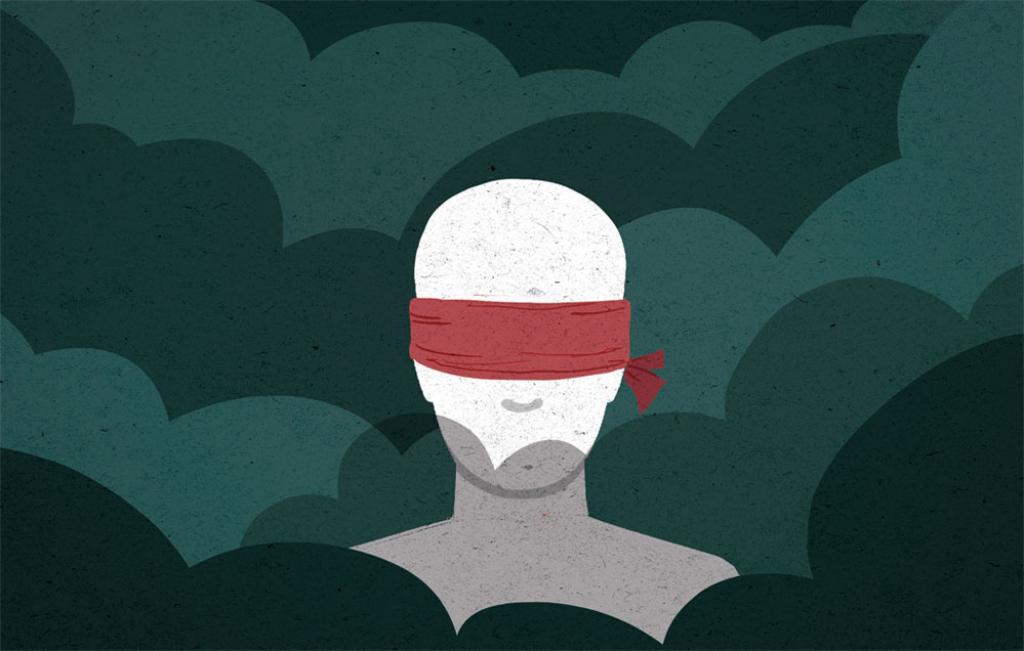 The health ministry report asks for a shift from ambient concentration of pollution to management of population exposure to toxic pollution as a matter of public policy to protect public health. It is more important to know how close people are to the pollution source, what are they inhaling, and how much time they spend close to the pollution source than what occurs generally in the air that is influenced by climate and weather. Ambient concentrations do not always represent human exposures and is not a good surrogate for total air pollution risk as it cannot indicate exposure and health outcome. It has made a strong plea that health criteria needs to inform government policies across all sectors to maximise health benefit and reduce disease burden and health cost in India.

In this quibbling what is getting lost is the mounting health evidences in India that scientists and medical doctors are generating in Delhi and other cities. Since 1999, at least one health study has been published every year in Delhi. Health studies are available not only in top mega cities of Delhi, Mumbai, Bengaluru, Hyderabad, Kolkata, Chennai but also in smaller cities of Amritsar, Ludhiana, Jaipur, Pune, Varanasi, Puducherry among others. Studies have looked at the health outcomes of exposure to different pollutants as well as diverse health outcomes including respiratory, cardiovascular diseases, cancer, eye related problems, mutagenicity and mortality. Large numbers of medical doctors are involved with these studies.

It will be criminal if India ignores the evidence from its own studies as well as large scale global studies. Human lungs respond the same way to the toxic pollution across regions. But India’s unique imperatives—high incidence of poverty, poor nutrition level, underlying diseases, extremely high pollution peaks and multi-pollutant crisis—further enhance the health risk.

Action can reverse the effect

Denial only detracts and slows down action. It is time to recognise that if health risks increase with growing pollution levels, it can also be reversed with cleaner air. Delhi has its own evidence to prove this. The World Bank study of 2004 has shown how cleaner air after the first phase of action that included the largest ever CNG programme, at least 3,600 premature deaths could be avoided annually. Global evidence of such reversal is also available. The US Environmental Protection Agency has estimated how with air quality improvement, the US has prevented 205,000 early deaths, 10.4 million lost IQ points in children from lead exposure, and improved average life expectancy at birth and millions of other cases since 1990. This builds the case why India needs strong action to control pollution and not force citizens provide more evidence for conclusive and definite policy action. Pushing action for cleaner air and not denial of health risk has to be the basis of public policy.

This column was first published in Body Burden: State of India's Health under the title 'Ostrich Syndrome'