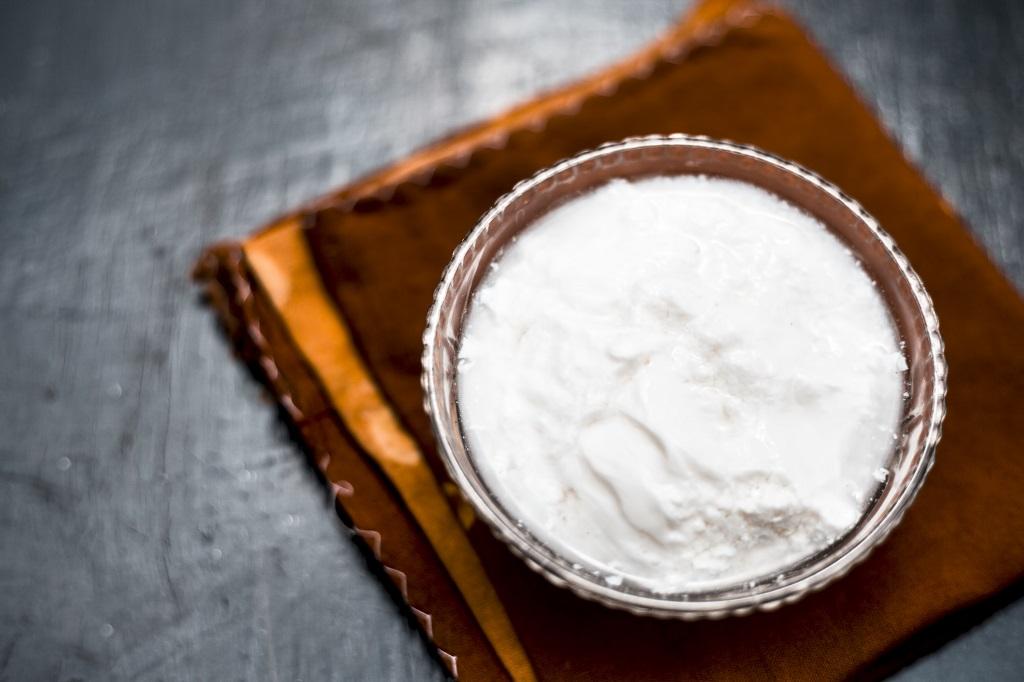 Usually small cuts, bruises or wounds are harmless as the body has a system for repairing them. Often, antibiotic ointment is applied over them to prevent the growth of infection-causing microbes and to promote speedy healing. However, with the increasing presence of antibiotic-resistant bacteria in the environment, there is a danger that the ointments might not be able to stop the infections and a minor bruise could turn out to be a major health issue.

To address this concern, a team of scientists from  IIT-Kharagpur has synthesised a low-cost gel from curd which not only retards the growth of antibiotic-resistant bacteria but also enhances wound healing.

“From ancient times, curd has been used for skin and hair care.  Drainage water from curd, which is usually discarded, contains a good amount of bioactive peptides which we have utilized for this therapeutic application,” says Santi M Mandal, senior technical superintendent at Central Research Facility of IIT-Kharagpur and author of the study, while talking to India Science Wire.

For their study, scientists made  curd by inoculating three strains of bacteria - Streptococcus thermophilus, Lactobacillus casei, and Bifidobacterium bifidum, which they obtained from National Collection of Dairy Cultures at Karnal-based National Dairy Research Institute. They then collected the drainage water from the curd and purified it for bioactive peptides. They added ten micrograms of the peptide to 0.1 per cent trifluoroacetic acid and zinc nitrate to form a hydrogel. Scientists tested the efficacy of the hydrogel against two antibiotic-resistant strains. One of Staphylococcus aureus and another of Pseudomonas aeruginosa. The hydrogel killed both the strains.  Pseudomonas, however, required a higher dose of hydrogel/peptide than Staphylococcus.

To evaluate the wound healing activity of hydrogel, scientist used laboratory-grown skin cell lines. Scientists scratched the surface containing the skin cells and applied hydrogel over there. After 24 hours, cells were observed at the scratched surface. This confirmed that hydrogel can enhance the proliferation capacity of damaged cells and therefore has property of wound healing also.

“The cost of the hydrogel is very low and it is easy to prepare without the need of any harsh chemicals. It, therefore, has the potential to be used for therapeutic application in wound healing. We intend to test this hydrogel on small animals,” added Mandal.

The research team included Sounik Manna and Ananta K Ghosh, apart from Mandal. They have published the results of their work in journal Frontiers in Microbiology. (India Science Wire)