The peak viral load in the brain was 1,000 times than in lungs 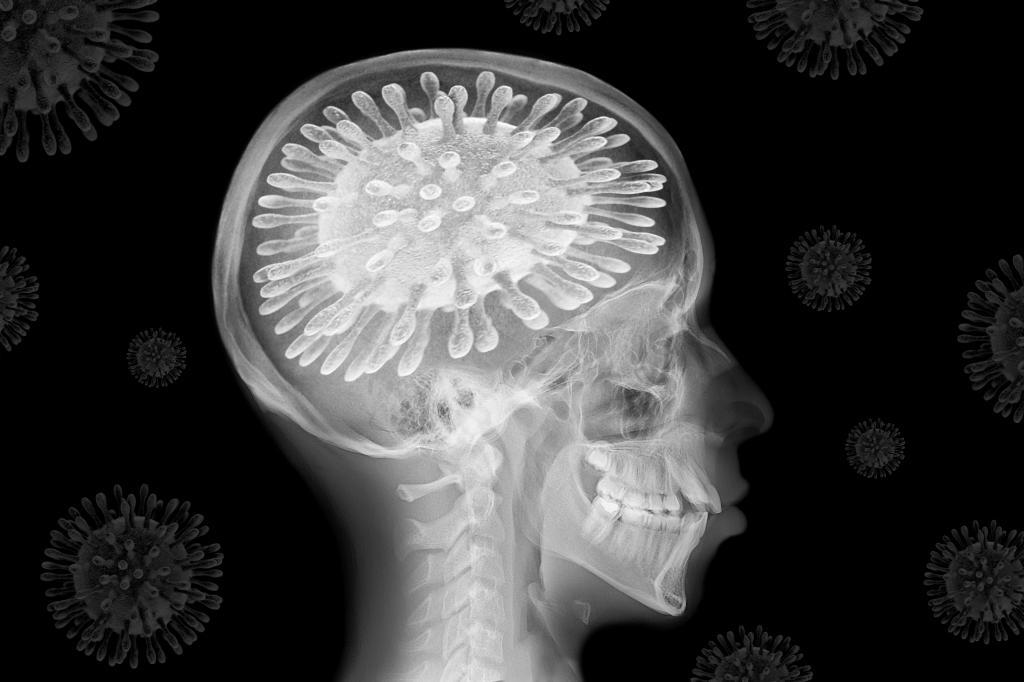 Very high levels of the novel coronavirus were found in the brain of mice infected in a controlled exposure study by scientists from Georgia State University in Atlanta.

The peak viral load in the brain was 1,000 times than in the lungs of the rodents, suggesting that the coronavirus has a high potential for replication in the brain.

The research also illustrated a direct correlation between high viral load in the brain and the onset of neurological symptoms and deaths in the infected mice.

“Brain infection leads to immune cell infiltration, inflammation and cell death,” the report concluded. It also noted that humans have a higher chance of developing a brain infection with a high dose of the virus.

“The existence of viral RNA in the brain could induce inflammation, leading to more neuro-complications that may cause confusion and dizziness,” Hussin Alwan Rothan, one of the authors of the report, told Down to Earth.

There is a high possibility for those patients to develop auto-immune diseases in the future, he added.

The researchers collected a strain of the virus from the throat swab of a patient in Washington and introduced it into the mice through their noses.

Upon entering, the virus made its way to the brain by infecting the nasal passageway, olfactory bulb (responsible for the sense of smell) and eyes, the study suggested.

The infected subjects were observed for six days by which time all of them succumbed to the infection. The report was published on January 19 in the journal Viruses.

While the occurrence of neurological complications from COVID-19 was well known, its pathogenesis was not well understood, the authors of the report wrote.

High concentration of the virus was found in the lungs from the first day of the infection and declined during the last phase (days five and six). In the brain, however, the viral load increased only in the last stage —the highest levels were observed on days five and six.

This also when the infected mice displayed neurological symptoms such as hunchbacked posture, ruffled fur, tremors and ataxic gait.

Immune response in these two murine organs also followed the same timeline. The levels of interferons, proteins secreted by the immune cells of the body, were found to be higher in the lungs than the brain despite higher virus replication in the brain.

The scientists also studied the viral load and immune response in other organs of mice like heart, kidney, spleen, pancreas and liver. Replication of coronavirus in these organs was found to be limited.