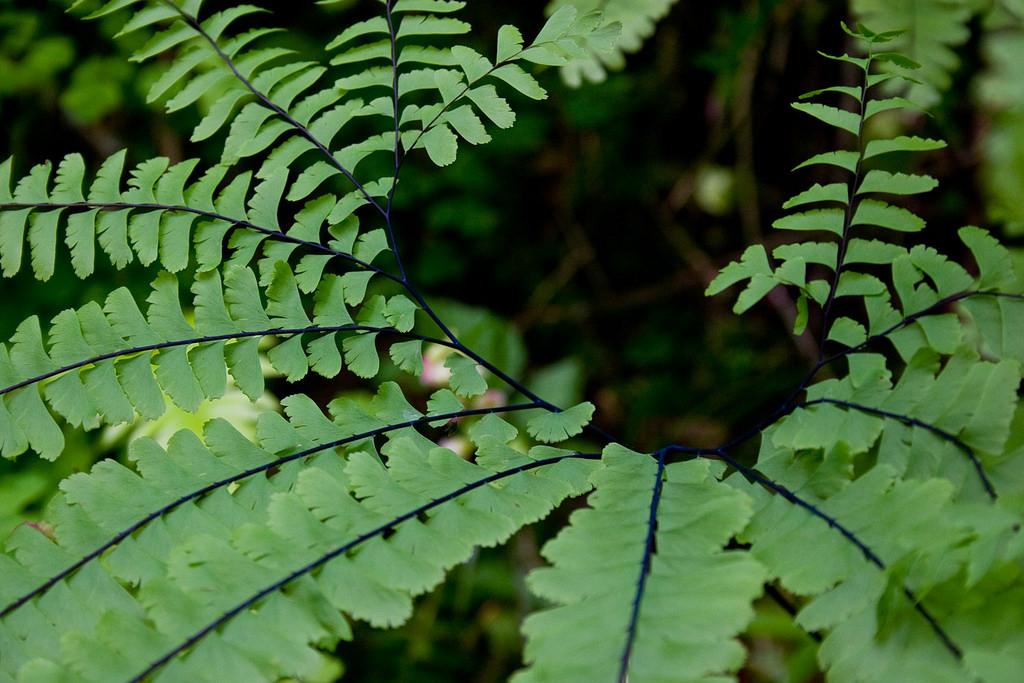 Scientists in India have found that a plant-derived substance called chalcone can be used to make effective anti-diabetic drug.

They have found that chalcone, which is ubiquitously found in many plants, improves insulin sensitivity and reduces blood glucose levels in the same way as commercially available anti-diabetic drugs.

Patients with type-2 diabetes are unable to utilise sugars properly. After a meal, their blood glucose levels remain elevated for prolonged periods of time. Gradually, their muscles become insensitive to insulin, the hormone that converts unspent blood glucose into glycogen which is stored in the liver. Since the amount of glycogen also reduces with time, patients develop cholesterol disorders.

Scientists from the Central Drug Research Institute (CDRI), Lucknow, have reported that treating muscle cells with a particular type of chalcone (phenolic compound) can improve glucose uptake. This makes it particularly useful for diabetic patients. Since their muscles are insensitive to insulin resulting in poor glucose uptake, chalcone can help manage diabetes by improving glucose uptake. Of several chalcones tested, aryloxypropanolamine had anti-diabetic properties.

The effects of chalcone on blood glucose have been studied in laboratory rats which were fed on both commercially available anti-diabetic drugs like metformin and pioglitazone, and chalcone. It was found that chalcone was as effective as other drugs in reducing blood glucose levels.

Chalcones continue to function in the body for almost a day.

Chalcone is non-toxic and safe. It is stable under human stomach-like conditions, invigorating its potential as a good drug.

"The chalcone compound offers a promising lead for development as a drug for the management of type-2 diabetes mellitus," say scientists.