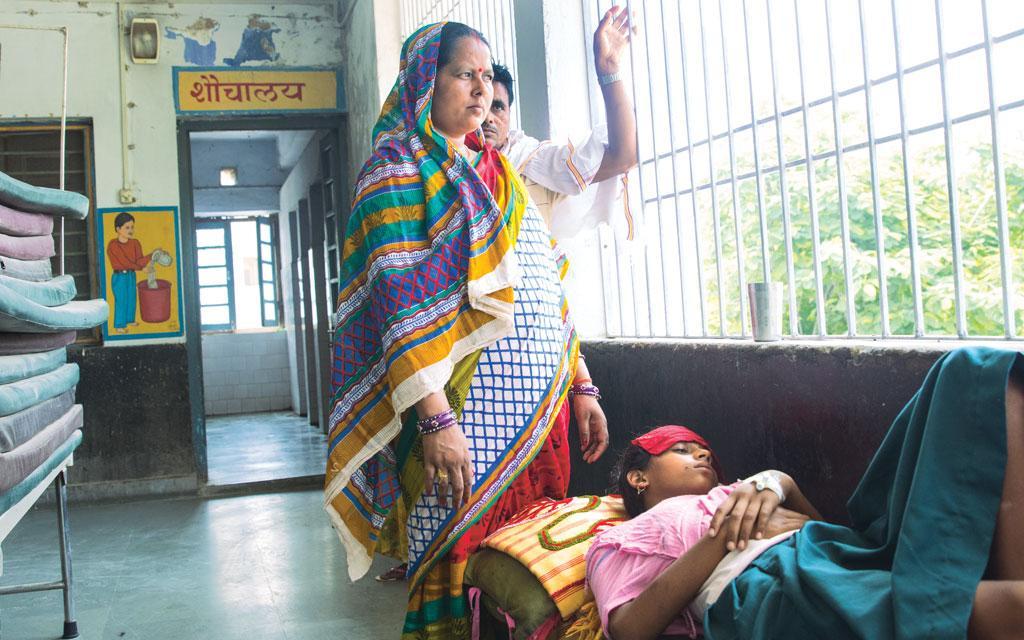 Kala-azar or visceral leishmaniasis is a public health problem in parts of India and of late, it is posing a new challenge due to the rise of drug resistance. Now a group of Indian scientists have figured out underlying reasons for the disease-causing parasite, Leishmania donovani, to become resistant to drugs.  This development could pave the way for addressing the problem of drug resistant kala-azar.

Researchers at the Central Drug Research Institute, Lucknow and Banaras Hindu University, Varanasi recently figured out that nine proteins present in the invading parasite play an important role in its response to antimony agents currently in use.

The presence of these proteins, scientists say, can differentiate between the drug resistant and sensitive types of the parasite and can predict treatment outcomes.

Pentavalent antimony therapeutic agents against leishmaniasis which have had a great success in treatment of kala-azar are now resulting in high treatment failure rates due to development of drug resistance.

Researchers deployed a combination of modern tools to study the parasite’s strategy which modulates immune response of the host to its own advantage. Although most of the nine proteins have been reported earlier in different studies as factors associated with resistance against different drugs, the present study has found that these proteins act together and interact closely in the host resulting in the drug becoming ineffective. The study results have been published in journal Experimental Parasitology.

Among the 200,000-400,000 new cases of visceral leishmaniasis reported annually in India, a staggering 65% are resistant to the conventional treatment to antimony. As a result, the death toll due to this is 20,000-40,000 annually. Finding molecular markers can provide crucial headway in development of molecular tools to detect and monitor drug susceptibility, optimize drug use, and to identify novel drug targets. The cross-talk between parasite and its hosts further lends credence to the proposed candidate proteins for this purpose.

The research team included Neeloo Singh and Shyam Sunder, and the project was funded by the Department of Science and Technology. (India Science Wire)