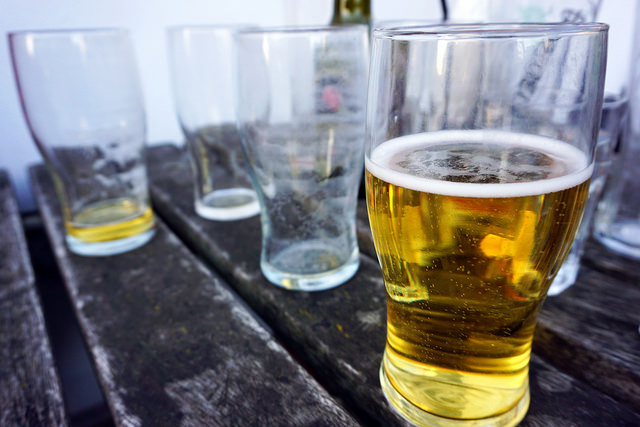 A recent study conducted in Madhya Pradesh’s Sehore district shows that a large chunk of the rural people suffers from Alcohol Use Disorders (AUD). However, very few opt for treatment due to social stigma.

The study, that was published in the British Medical Journal (BMJ) claims that almost one in four men (23.8 per cent) and 0.6 per cent women had consumed alcohol in the district in last one year. Sehore is a predominantly rural district in central India, with a population of 1.3 million people.

Researchers from the Department of Population Health, London School of Hygiene and Tropical Medicine, Centre for Mental Health, Public Health Foundation of India (PHFI) and others, surveyed a sample size of 3,220 people for the study conducted from May 2013 to March 2014.

Forty-two per cent of the adults who consumed alcohol, presented behaviour consistent with AUDs. However, very few of them undertook any treatment. As per the International Classification of Disease (ICD), hazardous, harmful or dependent drinking behaviour is collectively termed as AUD.

The study concludes that 49. 2 per cent men suffering from AUDs were embarrassed about their problems and only 2.8 per cent had sought treatment in the past 12 months.

Alcohol Use Disorders are also associated with tobacco use, depression and disability which is broadly consistent with other data reported from India, says the study.

This is the first population-based survey of alcohol use to be conducted in Madhya Pradesh in 10 years, and one of the few studies of alcohol use in India to include women.

The study emphasises on the need for identifying and treating adults with AUDs. Health promotion services along with communication aimed at removing stigma associated with seeking treatment for the affected communities may be an effective step in closing the treatment gap.