Rise in swine flu cases before monsoon is alarming 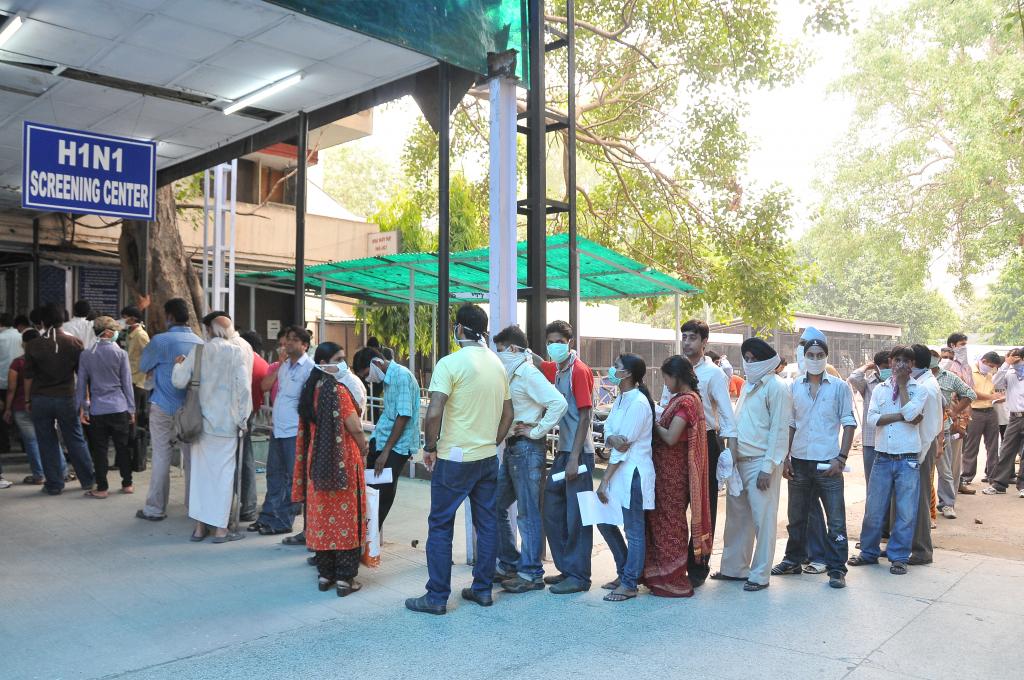 Swine flu or H1N1 influenza has come early this year, sweeping across peninsular India. The virus is known to spread during monsoon months, but it has already claimed some 250 lives this year, setting off alarms in Maharashtra, Telangana, Andhra Pradesh, Kerala, among other states. The reason for increase in prevalence this summer is unknown.

The death toll is the highest in Maharasthra, with 165 casualties. Kerala remains the second-worst hit, with 334 confirmed cases and 23 deaths in 2017. Over 200 cases have been reported in Telangana and Andhra Pradesh, with 16 and 13 swine flu deaths respectively. Neighbouring Tamil Nadu has recorded over 1,000 cases but contained the deaths to 10. Some 1,793 cases and 13 swine flu deaths have been reported in Karnataka. Other states affected include West Bengal, Gujarat and Delhi. The death toll is expected to rise as monsoon approaches. 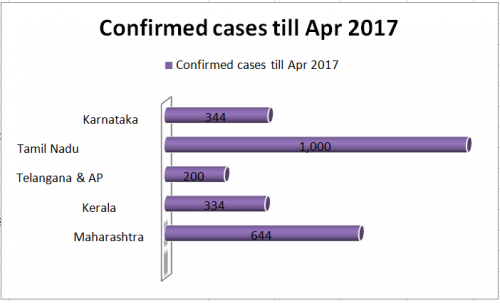 The severity of the threat from swine flu was thought to have died down in the past two years, but a sharp increase in the number of cases this year has alarmed the nation. Minister of State for Health & Family Welfare, Anupriya Patel, stated in the Lok Sabha, “Last year, between January to December 31, 265 people died because of swine flu, while 1,786 cases were reported. In the year 2017, the rise is such that already 160+ people have died this year compared to those 265 deaths in whole last year.”

“In 2016, the prevalence of this disease was just 1% in India, which means that only as many samples (throat swabs) tested from people with common respiratory illnesses were positive for H1N1. This year, the prevalence has gone up to 27%. This is the eighth year since the influenza pandemic of 2009 and this virus is now a part of our seasonal influenza viruses. Some cases should be expected every year,” said Amar Fettle, Kerala’s state nodal officer for H1N1, while talking to the media.

Kerala state is providing Oseltamivir, an effective antiviral against H1N1, free of cost across all public hospitals. Private hospitals and pharmacies have been directed to keep adequate stocks of the drug.

A state-run helpline service called “Disha”, which is operational 24 hours a day, can be availed by anyone including all the private hospitals, to get necessary information and treatment protocol related to the disease.

According to the experts, flu vaccination is the single best way to prevent spread. But the protection may vary widely from one person to another.

However, Fettle warned, “People in the high risk group might be advised preventive vaccination but flu vaccination should not give one a false sense of security. Because it does not protect one’s body against infection and illness caused by other viruses that can also cause serious flu-like illness.”