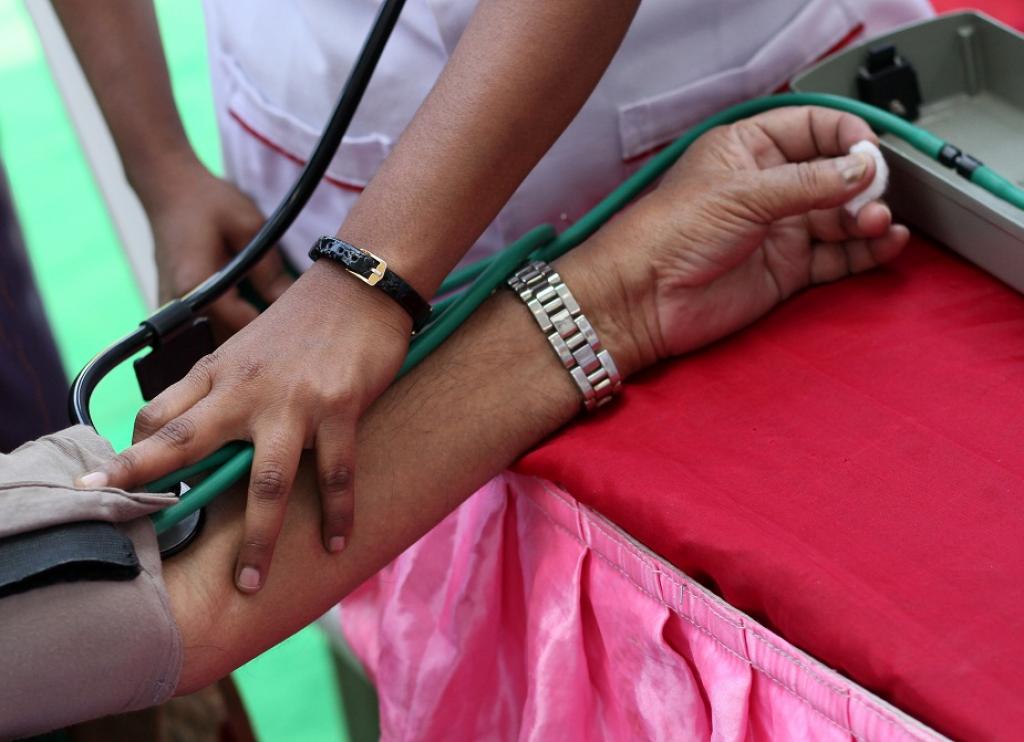 Inefficiency in the quality of health services offered in India and other developing countries is affecting the Universal Health Coverage (UHC) standard for utilisation, a new study says.

The study was released by British journal The Lancet Public Health on December 11, just a day before Universal Health Coverage Day. The day focuses on the burning health issues faced by the world and aims at access to quality essential health care services for all without barriers.

The study estimated the evolution of outpatient visits and inpatient admissions by age and sex for 195 countries from 1990 to 2016.

It found that the quality of health care services is likely to differ between countries.

The researchers compared India and the Netherlands. Many studies have documented the low quality of care in India, and lack of access to basic surgical procedures in hospitals. These inefficiencies affect the production of health care services as well as the type of services provided.

An example of this is the higher gap in the electricity purchased for adjusted health care rather than spending on health care utilisation rates.

Therefore, the costs required to close the gap in UHC will be affected by the costs of increased service quality needed to meet the standard, as well as by the efficiency in the production of these health services in the countries.

The study comes even as the Union government said on December 12 that it would increase the total health expenditure to 2.5 per cent of gross domestic product (GDP) by 2025, from the current 1.15 per cent, with more finance flow to the states, in a bid to achieve UHC.