What’s the link between oral contraceptive pills and cancer among women? 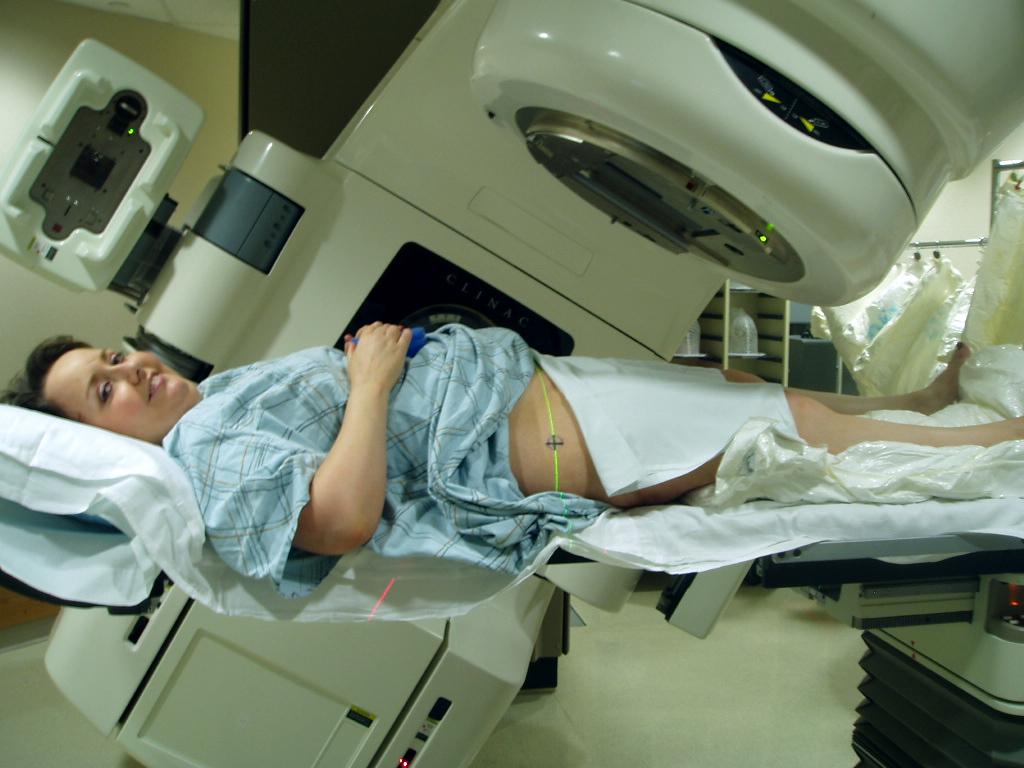 It is difficult to identify ovarian cancer at an early stage and almost three-fourths of women are diagnosed in the advanced stage. Credit: IndyDina/Flicker

Widespread use of oral contraceptives (OCs) has led to the decline in deaths due to ovarian cancer worldwide, reveals a new study published in the journal Annals of Oncology. Deaths from ovarian cancer fell between 2002 and 2012 and are predicted to decline in the US, European Union (EU) and Japan by 2020.

Other than better diagnosis and treatment, the use of OCs, especially in the US and EU where they were introduced earlier, has contributed to this decline, the study said.

Ovarian Cancer among women of growing (and reproductive) age has become a major problem in India. Considered a ‘highly aggressive’ cancer, it accounts for about 4 per cent of all cancer cases in women and is one of the leading causes of death. It is one of the most fatal gynaecological cancers, the other four being: cervical, uterine, vaginal and vulvar.

Cancer cells can develop in different parts of the ovary. They spread silently without any prominent symptoms. While patients can have decreased appetite, bloated abdomen, dyspepsia and urinary complaints at times, these are common symptoms of many other problems. Hence, it is difficult to identify ovarian cancer at an early stage and almost three-fourths of women are diagnosed in the advanced stage. Women with family history of colon cancer or uterine cancers are at higher risk of ovarian cancer.

The risk of breast cancer is 9.5 times higher in women having a history of consumption of oral contraceptive pills, said a study conducted by researchers at the All India Institute of Medical Sciences (AIIMS) in New Delhi.

A similar study had found a relation between obese women having OCs and acquiring heart diseases. According to the study, women who have a body mass index of 30 or more and use OCs are 30 times more at risk of cerebral thrombosis as compared to women with normal weight. It also recommended alternative methods of contraception such as intrauterine device.

What do experts have to say?

Talking to Down To Earth about the link between OCs and heart disease among women, Vanita Suri, professor of Gynaecology at the Postgraduate Institute of Medical Education & Research in Chandigarh, says, “Women below 40 don’t suffer from heart diseases because of taking oral contraceptives. It is only when women over 40 take the birth control pills that they come at risk of cardiac failure because the estrogen content in pills leads to clotting of blood.”

But how can birth control pills help reducing chances of ovarian cancer? “The simple reason why oral contraceptives reduce the risk of ovarian cancer among women is their primary function of preventing ovulation. When ovaries are prevented from releasing eggs, the rupture of the surface of the ovaries and healing doesn’t occur. That stops cells on the ovarian surface from growing and dividing,” says Suri.

Disagreeing with other studies that suggest women taking oral contraceptives are at higher risk of having heart diseases, S Asha Nair, an oncology scientist associated with the Rajiv Gandhi Centre for Biotechnology, Thiruvananthapuram, tells Down To Earth that very low-dose estrogen is used in oral birth control pills and that cannot be considered the culprit.

“In case of ovarian cancer, the disease gets diagnosed only after it has reached the second or third stage of progression. But women taking oral contraceptives develop breast lumps in 2-3 years. Most patients with breast cancer admit to long-term consumption of birth control pills,” says Nair. Continuous flow of additional hormones is believed to over-stimulate breast cells, which increases the risk of breast cancer.